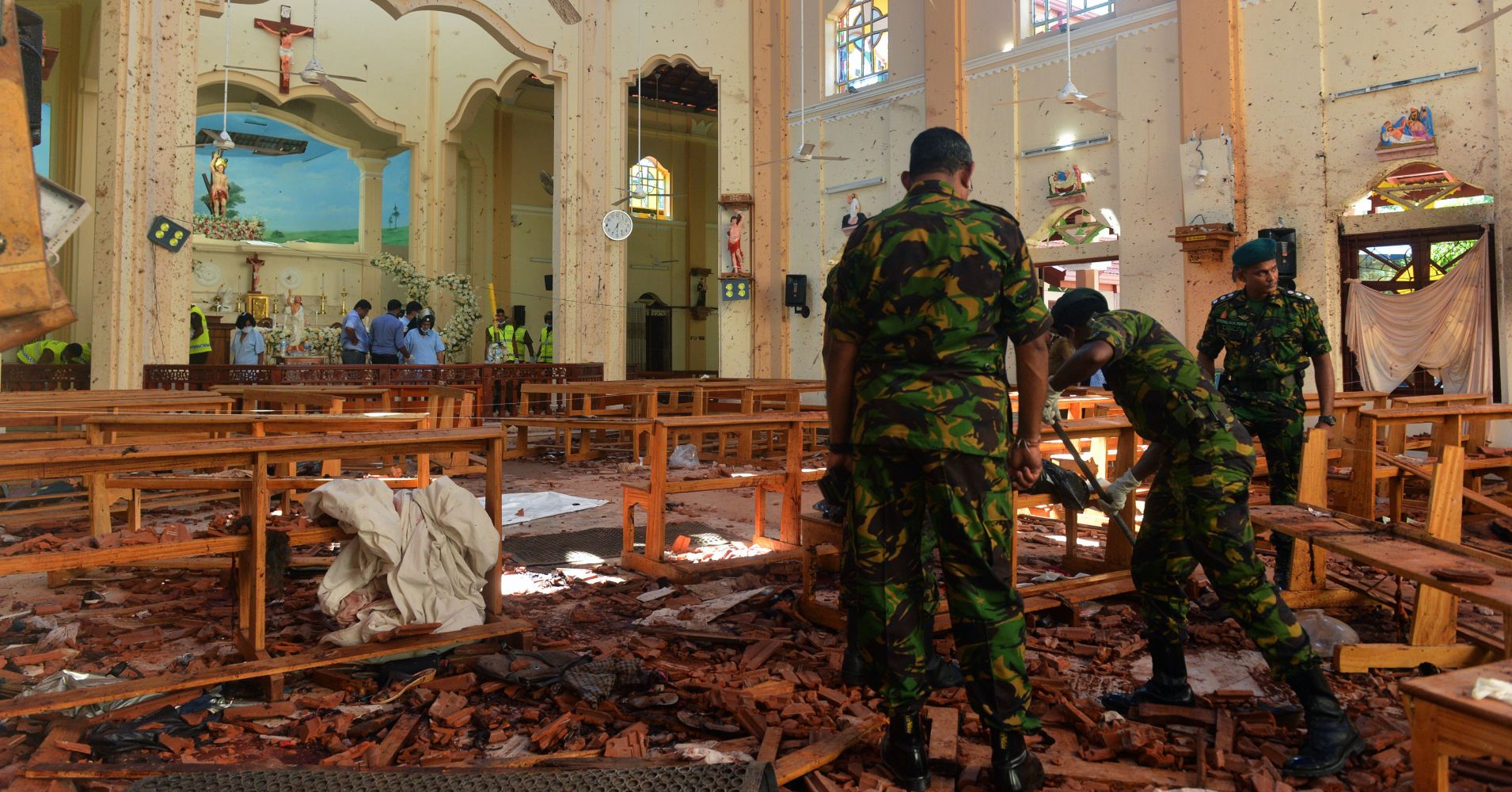 In a statement, a Facebook spokesperson said, “Our hearts go out to the victims, their families and the community affected by this horrendous act. Teams from across Facebook have been working to support first responders and law enforcement as well as to identify and remove content which violates our standards. We are aware of the government’s statement regarding the temporary blocking of social media platforms. People rely on our services to communicate with their loved ones and we are committed to maintaining our services and helping the community and the country during this tragic time.”

Google, Snap, Viber and the Sri Lankan Embassy in the U.S. did not immediately respond to CNBC requests for comment.

Besides cutting off a key form of communication for Sri Lankans in a time of crisis, critics argue that a previous social media ban proved ineffective at quelling violence and misinformation.

In March 2018, the Sri Lankan government took a similar measure during a 10-day state of emergency following escalating violence between the country’s Muslim and Buddhist communities. An analysis of social media following the 2018 ban by Sri Lanka-based researcher Yudhanjaya Wijeratne found the ban only dropped activity on Facebook down about 50% compared to the three days before the outbreak of violence. People quickly found ways around the ban as searches for “VPN,” or virtual private networks, rose after it was announced, according to Wijeratne’s analysis.

Other research signals that a ban could have even more damaging effects besides simply proving to be ineffective. A 2016 study conducted by Jan Rydzak, associate director of Stanford’s Global Digital Policy Incubator, found that following social media shutdowns in India, more violence took place.

Measles nears record in US as the disease spreads in New York
Here’s everything that has gone wrong for Kraft Heinz in the last year
To Top
error: Content is protected !!