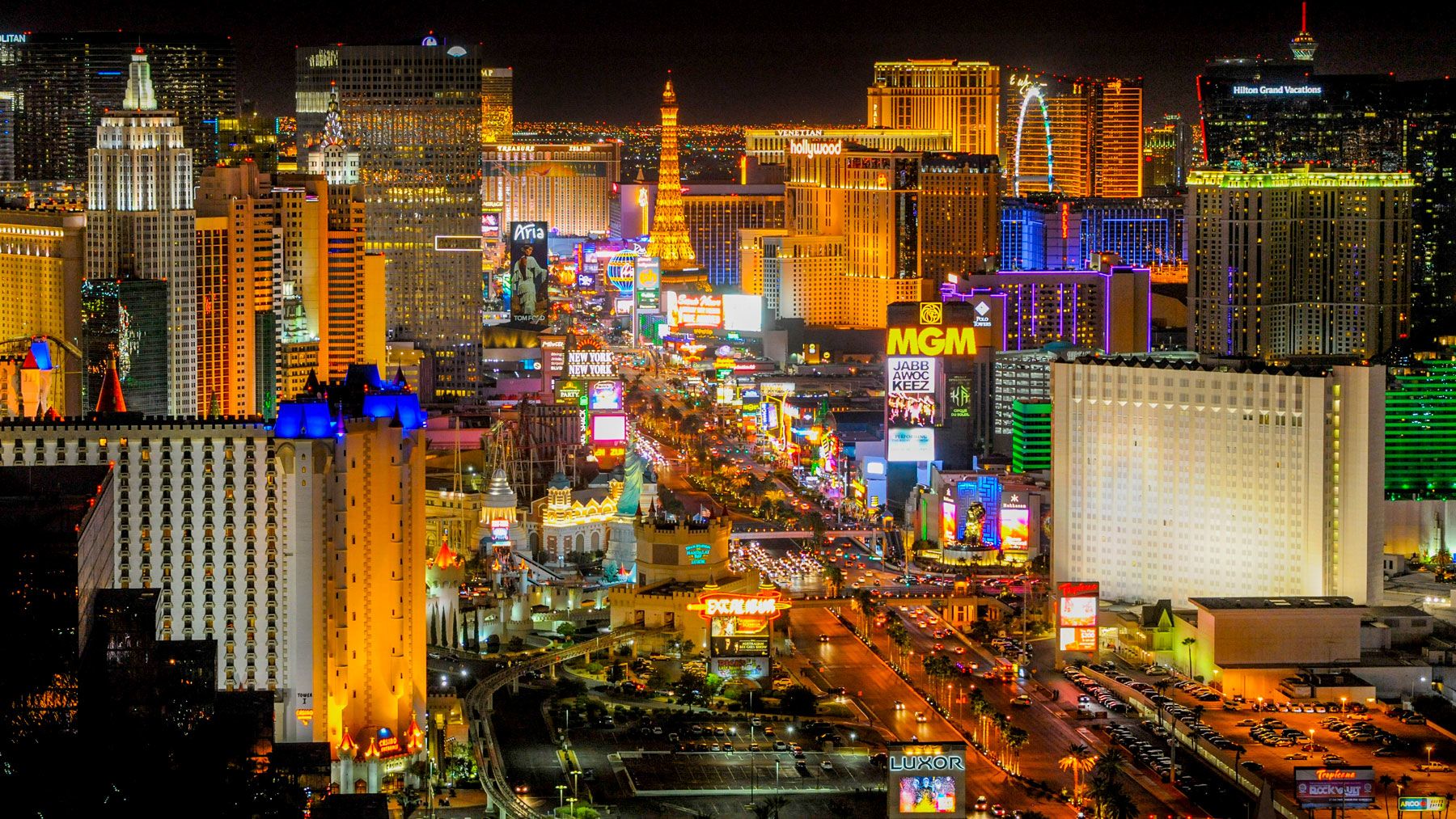 The legalization of sport betting helped propel U.S. casinos to a record year, with gaming revenue rising 3.5% from 2017 to $41.68 billion, according to the American Gaming Association.

It was the fourth consecutive annual increase, the trade group said in its State of the States report.

The expansion helped the sports gaming market grow revenue nearly 65% year over year to $430.2 million. And in 2019, the AGA said data through April showed a 175% increase in revenue from sports betting over 2018, in the months before it was legalized.

But the legal industry still has a mighty challenge in the form of illegal sports wagering.

“Legal and regulated sports betting barely scratched the surface of an entrenched black market — comprised of offshore sportsbooks and street bookies,” the AGA said. It estimates this market accounts for $150 billion in annual bets.

The number of states authorizing commercial casinos is also growing. Arkansas just approved a gambling referendum in November to authorize four new casinos. It becomes the 25th state to allow such facilities.

The liberalization of casino gambling benefits some companies more than others.

“MGM and Caesars are well-positioned given their regional and Vegas presence that they can leverage with industry-leading loyalty programs, ” Dan Wasiolek, an analyst at Morningstar, said.

But the expansion of legal gambling may prove challenging as it provides more competition for existing casinos.

For instance, Illinois is the only state where gaming revenue declined in 2018, down 0.1%. The governor’s signature will pave the way for the state to offer six new casinos – expanding the total in Illinois to 16.

The Chicago market is saturated, with gross gaming revenue down 3% year over year, said Harry Curtis, a gaming analyst at Nomura/Instinet. “The first reaction by existing casinos to lower revenues should be layoffs,” he said, warning of the “unintended consequences” of expansion.

“Demand is not as endless as the legislature would like to believe,” he said in a research note on June 4.

A day prior, David Katz, a gaming industry analyst at Jefferies, had said,  “Historical evidence suggests competitive impact could reach 10%-20% of EBITDA,” especially for operators like Penn National Gaming, Boyd, Eldorado and Caesars. Katz said he expects Churchill Downs would have the most to benefit by adding casino gaming to its facility in Arlington Heights, Illinois.

A twist in the Illinois law will keep outside operators from offering sports betting for two years. That means companies that were early adopters on sports gambling and mobile betting won’t get a head start in Illinois: no MGM Resorts, no DraftKings, no FanDuel, which alone has taken half the New Jersey sports betting market share.

“The gaming industry is very mature. The largest population centers, excepting Texas and Atlanta, are becoming increasingly saturated with access to gaming,” Katz said in an interview. “It becomes very competitive. Operators and developers are chasing thinner and thinner returns.”

Some states are taking action to give their gaming industries a competitive boost. Louisiana, Maryland and Ohio have reformed their rules to “ease unnecessary compliance burdens on licensed gaming companies,” according to the AGA report.

Though state legislators may struggle with a perceived morality question surrounding gambling, they can’t argue with the revenue raised for state and local coffers — it’s additional money that doesn’t require raising income or property taxes on constituents.

The AGA said taxes on gaming revenue alone added a record $9.71 billion to state and local governments, an increase of 3.1% over the previous year. That doesn’t include sales, income and other taxes paid by the casino industry and its vendors.

Technology has the potential to attract new customers to gambling. In Nevada, some casinos are already testing skills-based gaming machines, trying to lure younger adults who rarely play slot machines.

Mobile gaming could transform the industry as well, but states have been slower to authorize it.

“If people had the opportunity to play at home, that might grow the pot overall. But it may have some impact on land-based casinos, cannibalizing them,” Katz said.

“Figuring out winners and losers can be difficult,” he explained, citing the volatility intrinsic to the gaming industry for his opinion.

Deutsche Bank bullish about a global economic recovery in 2021