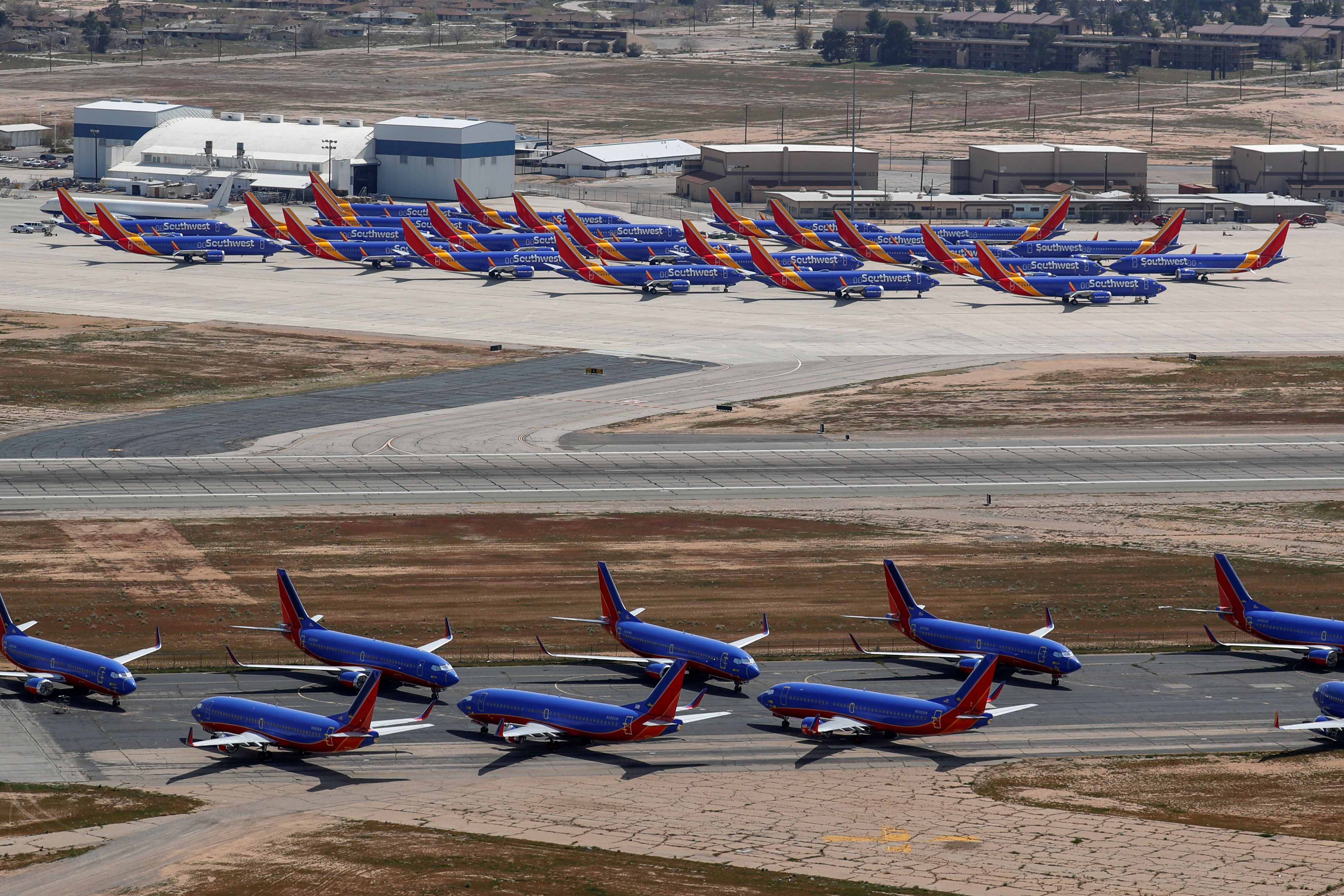 Southwest Airlines won’t charge uneasy passengers to change flights to avoid traveling on the Boeing 737 Max if and when regulators allow the jet to take to the skies again, the airline’s chief marketing officer said Thursday.

Aviation regulators worldwide grounded the fast-selling Boeing 737 Max in mid-March after two crashes within five months of one another killed a total of 346 people.

“If they’re uneasy about flying on a Max aircraft, we’ll be flexible will them,” Ryan Green, Southwest’s CMO, told CNBC. “We’ll be understanding of that and allow them to fly on a different flight without paying any difference in fare.”

Southwest, which doesn’t charge ticket-change fees, but only fare differences, is the largest U.S. 737 Max operator, with 34 of the planes in its fleet of around 750 aircraft, all Boeing 737s. The Dallas-based carrier plans to make it clear to customers what model of Boeing 737 they’re flying on when they book, Green said.

The measure is a sign of how airlines are addressing skittish passengers as regulators prepare for a potential return of the planes.

United Airlines’ CEO Oscar Munoz this week said the carrier would also rebook passengers who don’t want to fly on the Max planes and that he will be on the airline’s first Max flight after the grounding is lifted. Those flight changes will be free of charge, a United spokesman said. The airline has 14 Boeing 737 Max aircraft in its fleet.

Boeing last week said it completed fixes to airplane software that has been implicated in the October crash in Indonesia and the Ethiopian crash in March.

The FAA’s acting chief Daniel Elwell said Wednesday that the agency doesn’t have a timeline of when it may allow the planes to fly again. The FAA is hosting more than 30 aviation regulators from around the world in Fort Worth, Texas on Thursday to discuss the 737 Max’s eventual return to service.

Airlines, including Southwest, have canceled thousands of flights during the busy summer travel season as the planes remain grounded.

“We’re going to monitor customer sentiment and adapt our plans as we go along,” Green said. “Customers expect us to be transparent and expect us to have a heart.”