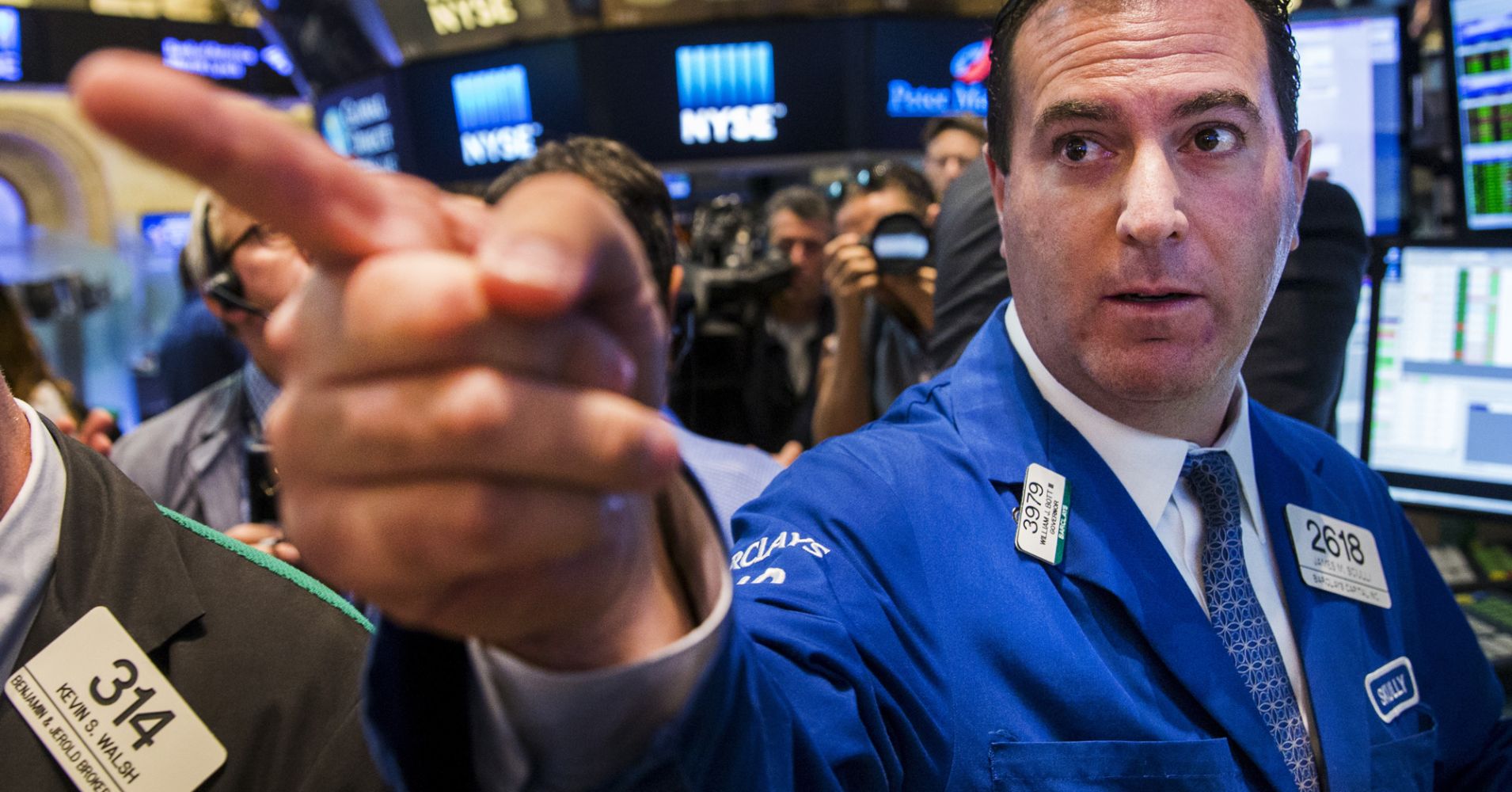 The rally has gone on so long that it’s reasonable to think the market could soon hit a ceiling, CNBC’s Jim Cramer said Tuesday.

Cramer, however, is not convinced that the market is reaching a peak, even though all three major U.S. indexes declined during the session about 0.60%.

Still, he considered the main reasons investors and analysts say an end to the climb is near.

“I want to vaccinate you against these vociferous top callers by laying out the ten best reasons why the market actually might be peaking,” the “Mad Money” host said. “I’m just trying to ensure that you’ll be prepared when you hear pundits and portfolio managers make these same arguments, but they’re going to do so in a more emphatic and, yes, hysterical way and tone.”

Senators grill pharmacy middlemen on role in rising drug costs
Another pullback could push the market to keep rallying
To Top
error: Content is protected !!