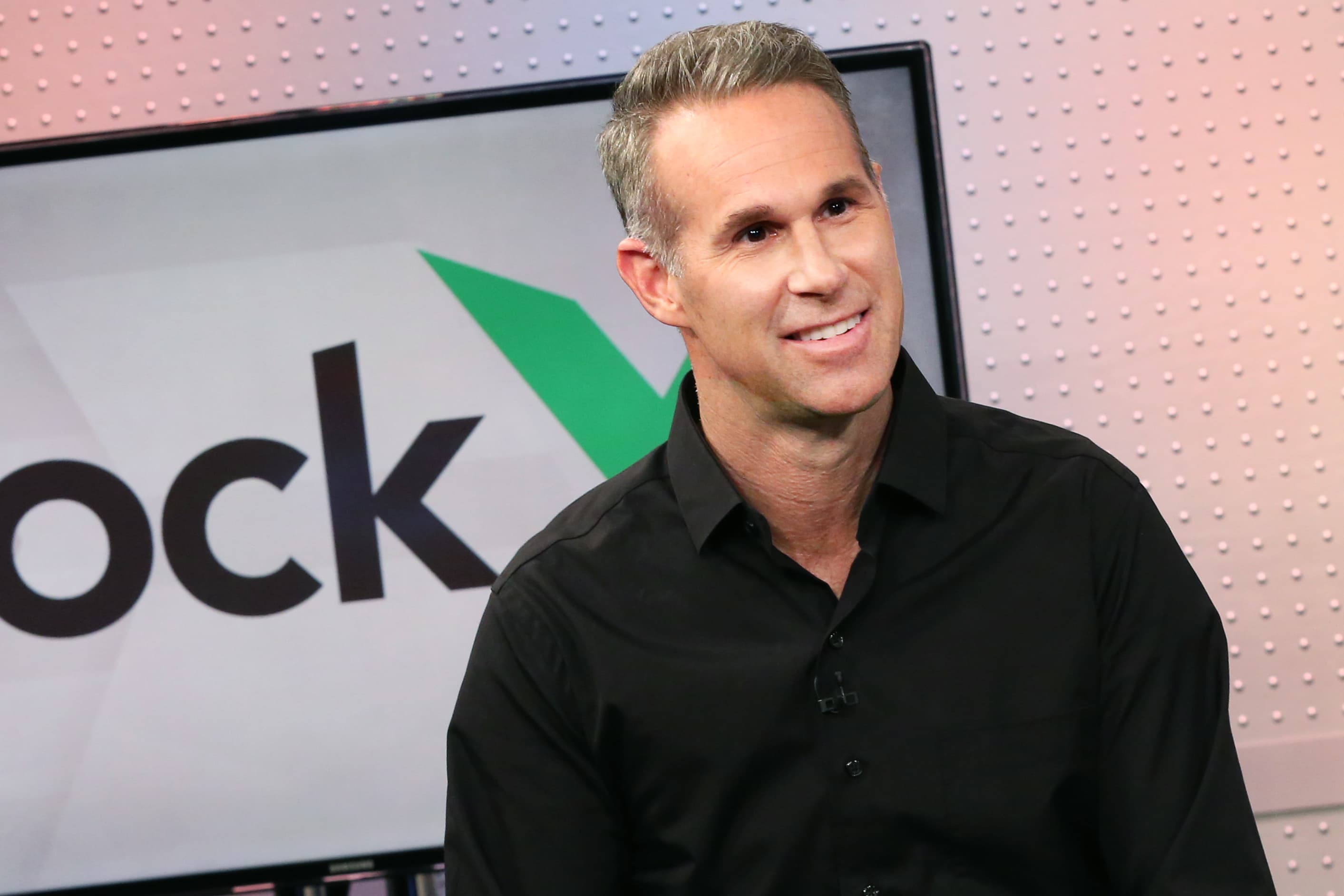 Scott Cutler, CEO, StockXScott Mlyn | CNBCStockX, after a record year of revenue, completed a new funding round that values the high-end sneaker reseller at $3.8 billion.On Thursday, StockX announced the conclusion of a $195 million secondary tender offering as well as an additional $60 million in Series E-1 primary shares.”This news signals the broad recognition and excitement for the long-term value of StockX’s business,” said CEO Scott Cutler in a press release,  “Fundamental shifts in both consumer buying and investing behavior provide an immense growth opportunity for StockX.”Altimeter Capital led the all-cash offer that included previous investors and new investor the Dragoneer Investment Group. The company has also confirmed some employees will sell shares. This announcement raises StockX valuation by 35% from the $2.8 billion in December of 2020.”The company has rapidly established itself as one of the most important online marketplaces for Gen Z and millennial consumers,” said Jared Middleman, partner at Dragoneer, “This position has unlocked a number of promising new growth opportunities, and we are excited to support the StockX team as they work to realize this potential.” StockX is expected to go public in the second half of 2021, according to a Dow Jones report Wednesday, citing sources.In response to that report, a StockX spokesperson told CNBC: “Our focus right now is on global expansion and category diversification, while continuing to grow our core business. There are massive opportunities ahead, and our mission right now is to execute.”Source: StockX Source: StockX The company that once billed itself as the “Stock Market of Sneakers” has extended its offerings to collectibles, handbags, electronics and more. But the core business remains the same, users can buy or sell goods on an open market, with StockX providing the platform, authentication and niche content related to what it calls “current culture”.The Covid pandemic lead to a surge in so-called athleisure sales and StockX benefitted from the abrupt shift in consumer spending, generating over $400 million in revenue in 2020, according to the company. StockX executives said it also closed more than 7.5 million trades and reached $1.8 billion in gross merchandise value last year. StockX previously reported $2.5 billion in GMV from the launch of the company in February 2016 to June of 2020.The resale market is becoming increasingly popular with shoppers of all ages with sites like The Real Real going public in 2019 and Poshmark debuting earlier this year. StockX competes with similar sites such as Stadium Goods and GOAT, but is widely considered the leader.”We are just scratching the surface of what StockX can deliver for the millions of global buyers and sellers who count on the platform for a wide range of authentic current culture products,” said Cutler.