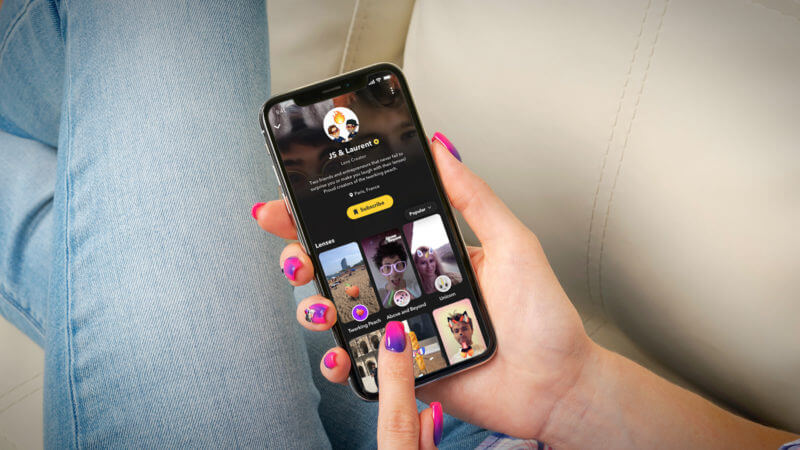 Snapchat announced Friday it is launching Snap Select to give advertisers using the platform’s six-second non-skippable Commercial ads access to premium video inventory. Snap Select is scheduled to roll out later in the second quarter and will allow advertisers to reserve inventory via Snap’s Ads Manager at a fixed cost-per-impression.

Snap has been putting a lot of time and effort into building out Discover programming options, now offering more than 450 premium content channels worldwide from outlets like NBCUniversal, ESPN, BuzzFeed, Viacom, Discovery and Refinery29.

Over the last year, the time spent watching Shows on Snapchat (content produced by the company’s Discover partners) has more than tripled. Snap said nearly half of its daily Discover viewers watched content on the platform every day of the week last quarter.

With Snap Select, advertisers will now have access to the app’s top video content and the ability to reserve Commercials inventory to run at certain times at a fixed CMP within Ads Manager. Snap said it will also be releasing a list of Shows connected to the premium inventory where Commercial ads are eligible to run, making the program transparent to advertisers.

“Snap Select gives marketers and agencies access to reserve inventory in the most premium, popular shows on Snapchat, and a direct path to reach Millennial and Gen Z audiences that are increasingly difficult to reach elsewhere. We’re thrilled with our ability to deliver ROI with non-skippable, full-screen Commercials, with sound on and at scale,” said Snap VP of global agency partnerships David Roter.

A new “Proposals” feature will allow media to buyers review and approve their Snap Select plans using a “one-click” tool without having to login to Ads Manager.

4 easy ways to refresh your marketing strategy during the summer

Where do you sit on the “martech is marketing” spectrum?