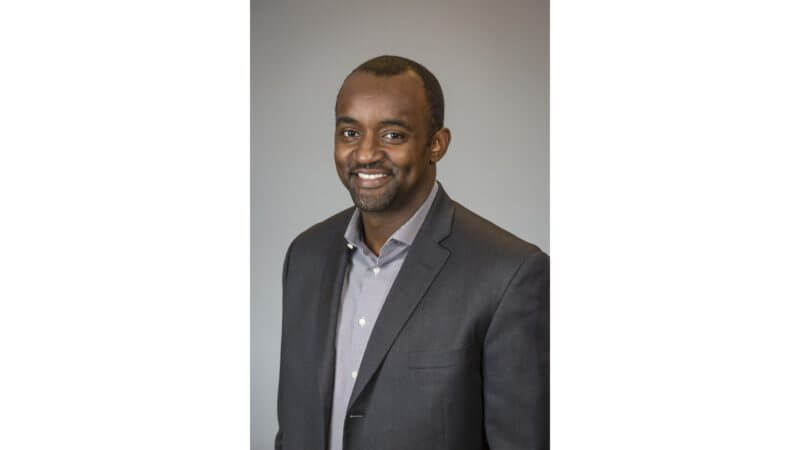 Kenny Mitchell, the former VP of brand content and engagement for McDonald’s, has been named Snap’s first ever CMO. Mitchell will begin in June and report to CEO Evan Spiegel.

Mitchell is the fourth C-level officer to join Snap’s executive team since November. With this latest hire, the company is continuing to build out its top leadership and better position itself as a major player among the social media platforms.

“Throughout his career, Kenny has demonstrated his ability to successfully execute innovative, global marketing campaigns, many of which have leveraged our own vertical video and augmented reality products,” said Spiegel, “He’s a natural fit to join our team and lead marketing as we continue driving the positive momentum we have in the business.”

Snapchat currently reaches 90% of all 13 to 24-year-olds in the U.S. and 75% of 13 to 34-year-olds, according to the company’s first quarter earnings report released on Tuesday — a coveted audience for many marketers. Under Mitchell’s guidance leading consumer and product marketing programs, Snap aims to attract advertisers that may not fully understand the messaging app’s appeal. Before joining Snap, Mitchell worked closely with the Snapchat team to develop vertical video and AR campaigns for brands like McDonald’s and Gatorade.

During his time as the head of consumer engagement for Gatorade, Mitchell oversaw the brand’s Dunk AR Lens for the Super Bowl — a campaign that won Gatorade five Lions awards at Cannes.