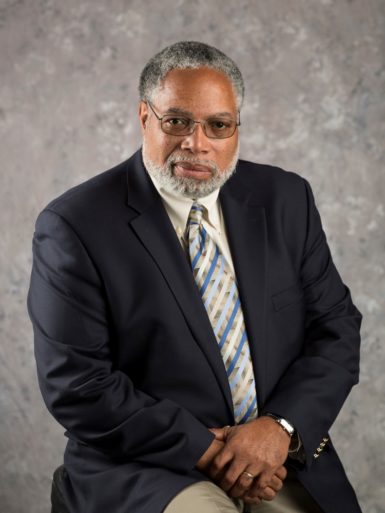 Six months after David J. Skorton announced that he would resign as secretary of the Smithsonian Institution in Washington, D.C., the enterprise—which supports 19 museums as well as nine research centers and the National Zoo—has found a new administrator to fill his role: Lonnie G. Bunch III, the founding director of the National Museum of African American History and Culture. Bunch will be the 14th secretary in the institution’s 173-year history, and the first-ever African-American to take the role, according to the Washington Post. He will start at the Institution on June 16.

In a statement, Bunch said, “I am humbled and honored to become the 14th Secretary of the Smithsonian Institution. I am excited to work with the Board of Regents and my colleagues throughout the Institution to build upon its legacy and to ensure that the Smithsonian will be even more relevant and more meaningful and reach more people in the future.”

Under Bunch’s leadership, the National Museum of African American History and Culture has been highly lauded. Since opening in 2016, the museum has greeted droves of visitors, with some 733,000 coming to the museum between September and December of that year. In an ARTnews review of the NMAAHC at the time of its opening, Greg Tate wrote, “Great museums offer a range of opportunities and strategies not only for getting those devilish details right but also for killing us softly, as the song goes, while doing so. NMAAHC scores high on both counts.”

Prior to joining the NMAAHC as director in 2005, Bunch served as the president of the Chicago Historical Society. He has also held various positions at the National Museum of American History and the National Air and Space Museum, both located in Washington, D.C., and at the California African American Museum in Los Angeles.

John G. Roberts said in a statement, “Lonnie Bunch guided, from concept to completion, the complex effort to build the premier museum celebrating African American achievements. I look forward to working with him as we approach the Smithsonian’s 175th anniversary, to increase its relevance and role as a beloved American institution and public trust.”

Skorton leaves the Smithsonian Institution in June. He had acted as secretary for three and a half years, and is departing to become president of the Association of American Medical Colleges.