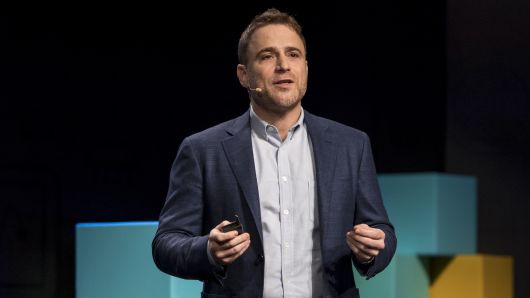 Slack released its S-1 Friday, making it the latest in a highly-anticipated class of tech companies to file to go public. Slack will pursue a direct listing on the New York Stock Exchange under the symbol “SK.”

Accel is the company’s largest shareholder at 24%, followed by Andreessen Horowitz with a 13.3% stake, Social Capital with a 10.2% stake. Slack CEO Stewart Butterfield owns an 8.6% stake in the company and SoftBank holds 7.3%.

Slack follows several tech companies that have already debuted on the public market in 2019, including Lyft, PagerDuty, Pinterest and Zoom. Uber has also released its S-1 and is expected to go public in a few weeks.