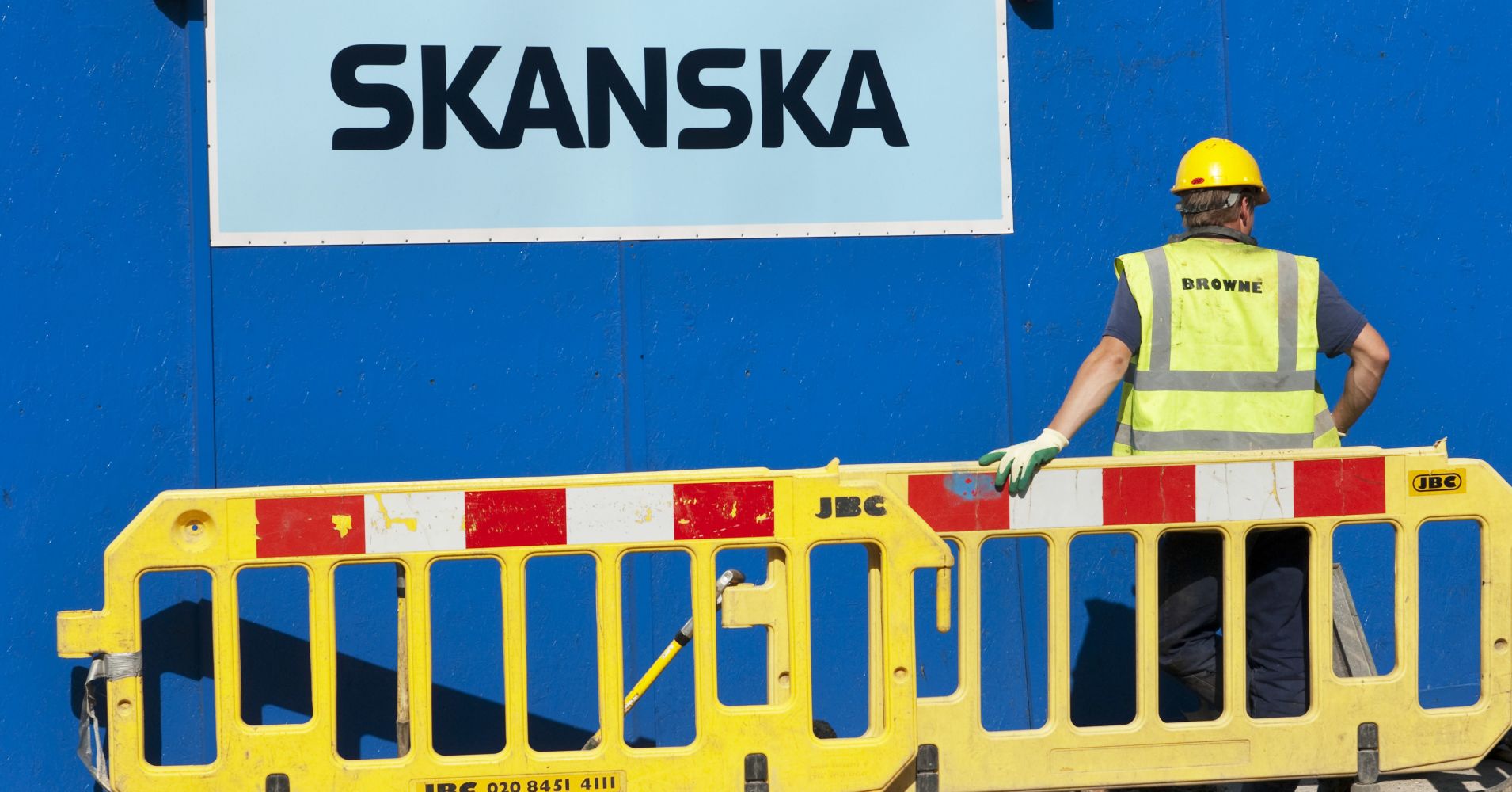 Operating profit at the Nordic region’s largest builder was 488 million crowns ($51.2 million) against a mean forecast in a poll of analysts of 1.01 billion.

A year earlier, Skanska – which is also one of the biggest builders in the United States – recorded profit of 652 million crowns.

Operating profit at the commercial property development division plunged to 84 million from 860 million, against an analyst forecast of 484 million.

CEO Anders Danielsson however told Reuters the unit had performed as expected and that divestments made in the quarter had good margins. Interest remained strong from tenants as well as investors in all markets, he said in an interview.

Skanska’s commercial and residential property development operations have grown rapidly in recent years to account for more than three-quarters of profit.

Property development involves a greater risk for the builder, but offers higher profits than construction ordered by a client.

“The Commercial Property division is the one that’s clearly worse (than expected) but it’s very volatile and I expect it to pick up during 2019,” Kepler Cheuvreux analyst Albin Sandberg said.

“Construction margins are not great but no catastrophe either,” he said.