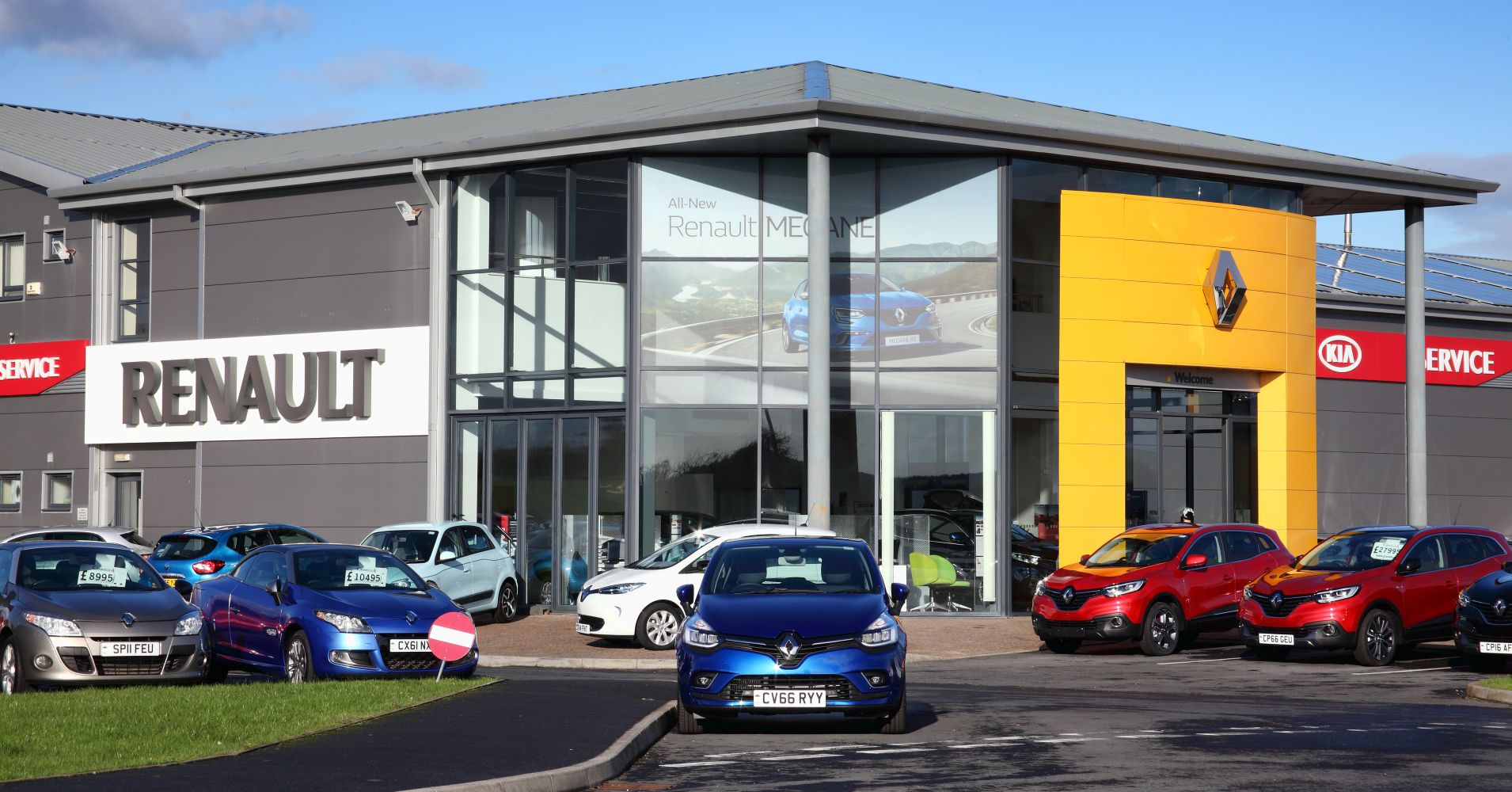 Revenue fell to 12.527 billion euros ($13.95 billion) for January-March from 13.155 billion a year earlier, the company said on Friday. On a like-for-like basis excluding currency effects, the decline would have been 2.7 percent.

Renault’s global deliveries fell 5.6 percent to 908,348 vehicles in the quarter. The company’s Iran pullout resulted in a 31 percent decline for its Africa, Middle East and India sales region, while its European sales volume rose 2 percent.