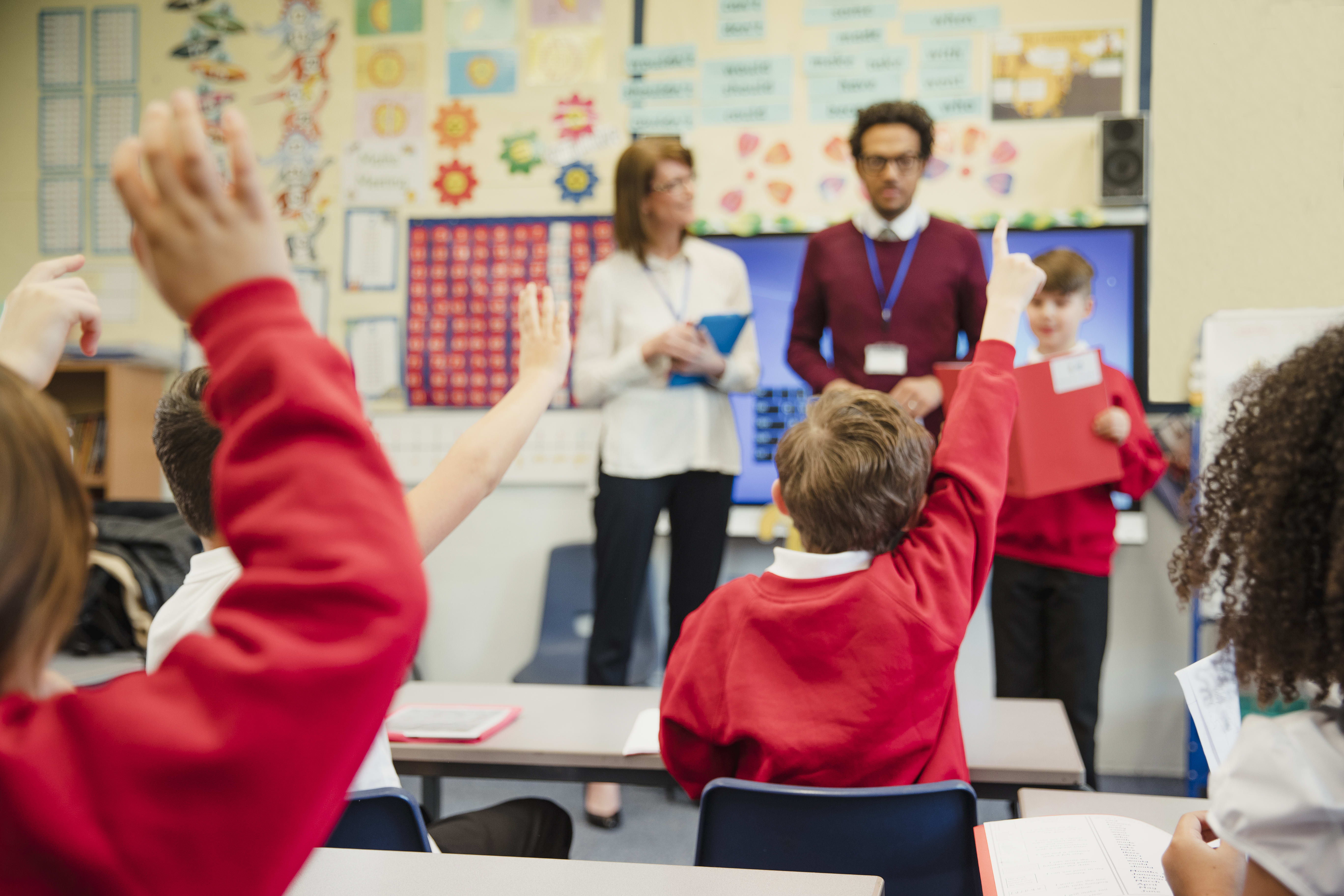 The reopening of schools around the world following the coronavirus crisis has been the subject of much debate. In England, for instance, some pupils returned to the classroom last week, but many parents opted not to send their children back over safety concerns.In fact, more than two-fifths of primary schools — the U.K. equivalent of kindergarten and elementary school — did not open for reception, year 1, and year 6 classes on June 1, as recommended by the U.K. government. This was according to a poll of 10,953 U.K. schools by the National Education Union published last week.The U.K. government is now expected to drop plans to send all children before the summer holiday, according to reports.Indeed, research has suggested that certain conditions must be met in order for schools to reopen without causing a second wave of coronavirus cases.  Researchers at the U.K.’s University of Warwick said in a paper published on Thursday that the gradual reopening of schools was unlikely to lead to a second wave of Covid-19 cases but that this had become more uncertain when combined with other measures of lockdown being eased at the same time.Studies have shown that most children tend to be only mildly affected by Covid-19 and have a lower risk of dying. Although there is less certainty around the rate at which children transmit the coronavirus. Until last week, schools in England were only open for the children of key workers during lockdown. The gradual reopening comes as a total of 288,834 people have contracted the coronavirus in the U.K. as a whole, with 40,680 deaths, according to data compiled by Johns Hopkins University. Elementary vs. high schools The Warwick University researchers said that reopening schools in England with either classes which are half the size or are focused on younger children was unlikely to push the reproduction rate — the infection level known as the “R” number — above 1, which is the level at which the rate of infection is considered dangerous. But given that older children have a “greater number of social contacts,” making them more likely to transmit the virus, the research found that reopening secondary, or high, schools would cause a bigger number of case increases than primary school pupils. The reopening of both elementary and high schools could therefore push the R-rate above 1 in some regions of England. These were the findings of modelling calculations made by the college’s researchers, comparing eight strategies for restarting schools from June 1. Secondary school and sixth-form pupils — the U.K. equivalent of high school — in years 10 and 12 will be allowed some contact with teachers from June 15. U.K. Health Minister Matt Hancock said in a press briefing on Monday that the government’s current plan was to only fully open high schools in September “at the earliest.” Hancock said that the R-number was now below 1 in “all parts of the country.”On Friday afternoon, the U.K. government’s chief scientific adviser Patrick Vallance reportedly said the R-number in England had risen to between 0.7 and 1. In the northwest of England, the infection rate was said to have risen above 1.But this comes as other confinement restrictions have also been eased in the country at the same time as the initial re-opening of schools. This includes allowing groups of up to six people from different households to meet in public spaces. This came into effect on June 1, the same day that certain years, or grades, of children were allowed to return to elementary school. Matt Keeling, who led the Warwick University research and is director of the Zeeman Institute for Systems Biology and Infectious Disease Epidemiology Research, said the initial measures for young children would likely only result in a small increase in the R-rate. However, he added: “In isolation this is unlikely to push R above 1 but there still remains uncertainty over the consequences of other recent changes that have relaxed the lockdown.”Test, trace and isolateAnother study found that for U.K. schools to reopen gradually without prompting a second wave of Covid-19 infections, “large-scale population-wide testing of symptomatic individuals and effective tracing of their contacts, followed by isolation of symptomatic and diagnosed individuals” needed to be in place.This was a joint study from University College London and the London School of Hygiene and Tropical Medicine, also based on modelling a range of different school reopening strategies. The research said preventing a second wave would require 51% of all people with symptomatic infections to be tested, along with the tracing of two-fifths of their contacts, then isolating those that are symptomatic and diagnosed. Without a test, trace and isolate strategy, the study estimated the re-opening of U.K. schools in June or July would see a secondary pandemic wave in December.Hancock said on Monday that over 5.7 million coronavirus tests had so far been carried out across the country.

Our family business, like others, pays Trump’s tariffs, not China