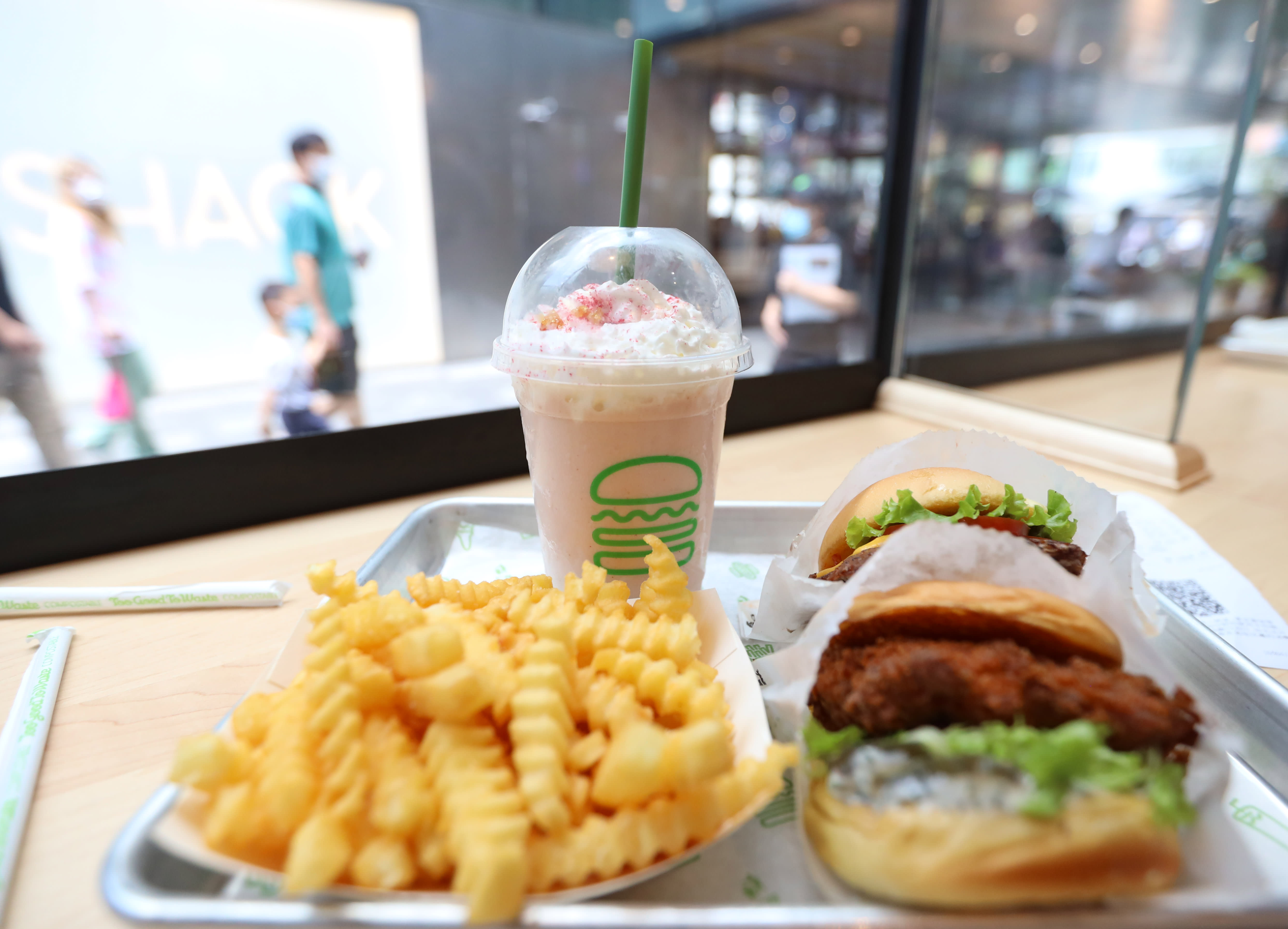 New York burger chain Shake Shack has “big plans for Asia,” its CEO has said, as the company embarks on a regional expansion drive.South China and Macao will be first in line for new outlets — with locations in Shenzhen, Guangzhou and Macao’s casino resort The Londoner set to open in the coming months, Randy Garutti told CNBC Thursday.Singapore and Beijing are preparing for new openings too, according to the company’s website.Our business has been incredibly resilient in Asia.Randy GaruttiCEO, Shake ShackThe CEO said the rollout responds to strong demand over the past year, and will cement Asia as “one of the most important positions” in the company.”Our business has been incredibly resilient in Asia,” Garutti told “Street Signs.””We’ve opened in Shanghai. Even last year, through the pandemic, in August we opened in Beijing. We’ve got our sights now on Macao and in the south, starting in Shenzhen.”Overall, the business plans to open 35 to 40 new locations globally in fiscal 2021. In 2022, it will add a further 45 to 50 openings. Garutti did not say how many of those would be within Asia.An order of fast food meal (hamburger, chips and soft drink) at a Shake Shack restaurant at Sanitun on August 13, 2020 in Beijing, China.VCG | Visual China Group | Getty ImagesAlready, Shake Shack has at least 48 locations in Asia, including Japan, South Korea and the Philippines.Garutti said the brand will continue to partner with Hong Kong’s Maxim’s Caterers to facilitate its rollout in Greater China.He insisted customers would still enjoy Shake Shack’s classic taste, though he added that some new locations would also feature specialty shakes, for instance in Shenzhen and Macao, as well as localized artwork.”People want us to be Shake Shack from New York,” said Garutti. “They don’t want us to change the menu. But what we find ways to do is have these little cameos.”