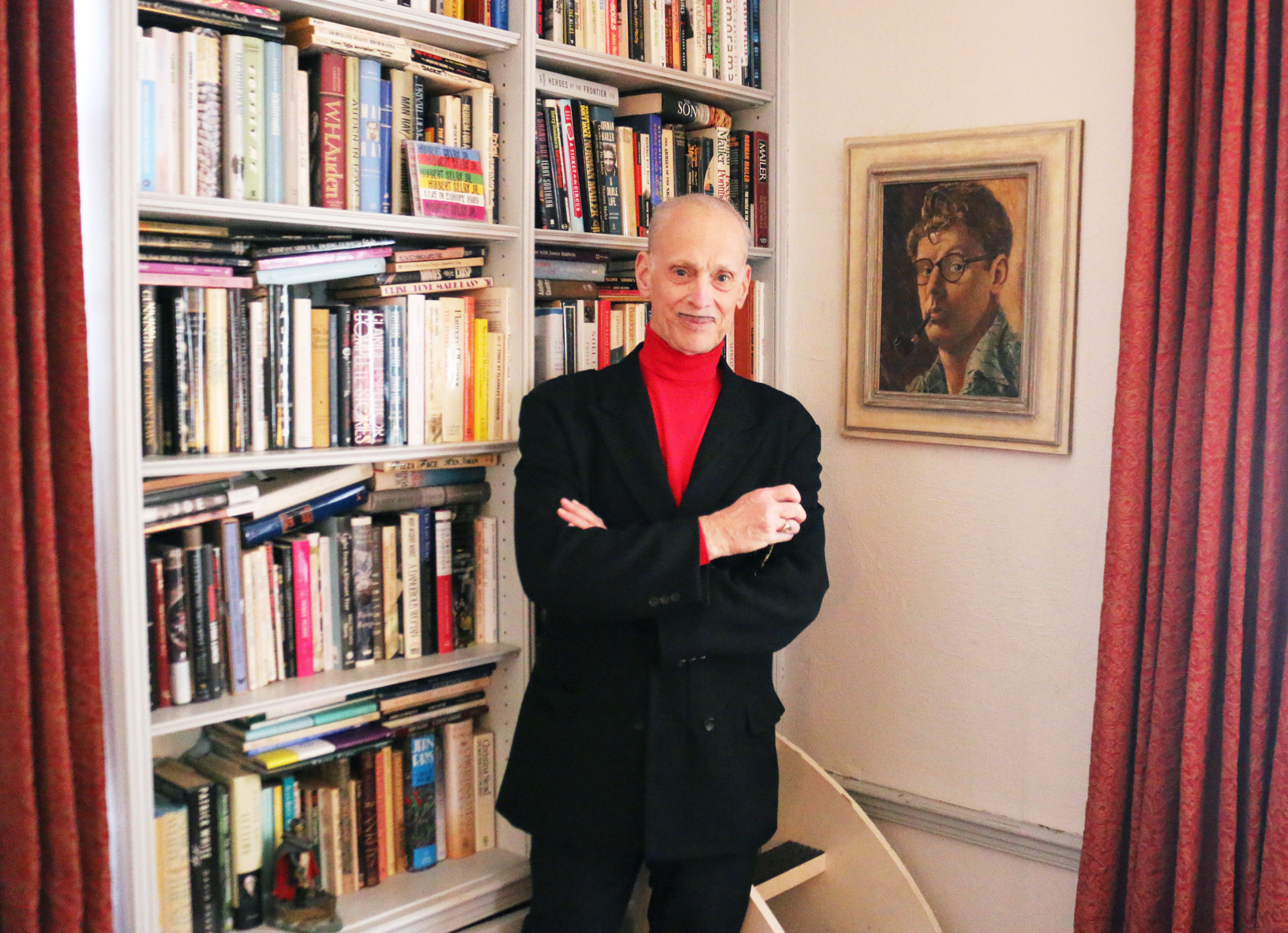 In a series of tweets on Saturday, July 27, President Donald Trump went on a tirade against one his fiercest critics and one of Congress’s leading black members, U.S. Representative Elijah Cummings, a Democrat who represents Maryland’s 7th congressional district, which includes a large swath of Baltimore.

Trump called Cummings, who is also the chairman of House Oversight and Reform Committee, a “brutal bully,” adding that Baltimore is a “very dangerous and filthy place.” Earlier this month in a congressional hearing, Cummings had criticized the U.S. Border Patrol’s treatment of migrant children in government-run detainment centers near the U.S.-Mexico border. In his tweets, Trump said that Cummings should not be “shouting and screaming at the great men & women of Border Patrol about conditions at the Southern Border, when actually his Baltimore district is FAR WORSE and more dangerous. His district is considered the Worst in the USA……”

Cummings defended himself on Twitter, responding to Trump with, “Mr. President, I go home to my district daily. Each morning, I wake up, and I go and fight for my neighbors. It is my constitutional duty to conduct oversight of the Executive Branch. But, it is my moral duty to fight for my constituents.”

Among those who came out in support of Cummings is beloved Baltimore artist and filmmaker John Waters, whose famous film Hairspray is considered a love letter to the city. In an email to ARTnews, Waters said, “Give me the rats and roaches of Baltimore any day over the lies and racism of your Washington, Mr Trump. Come on over to that neighborhood and see if you have the nerve to say it in person!”