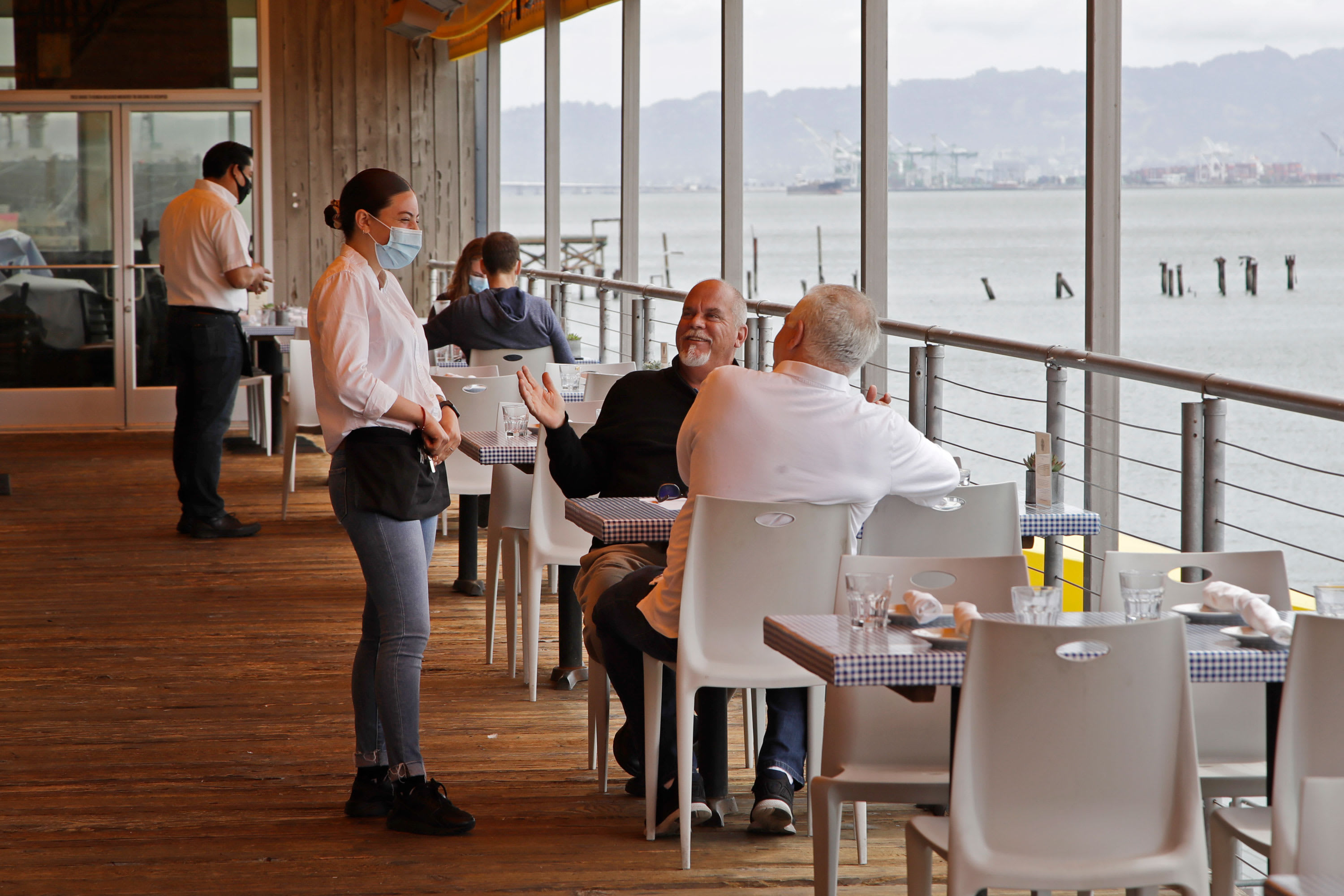 Buying martech is easy, managing the process to use it effectively is the hard part