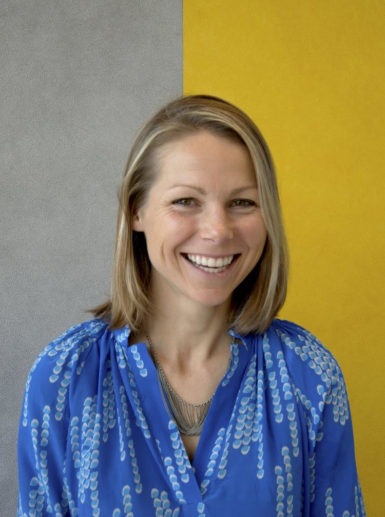 Richard Gray Gallery, which has spaces in New York and Chicago, has appointed Anastasia Karpova Tinari as a director. She most recently worked as director of Rhona Hoffman Gallery in Chicago, and she will be based in the Windy City in her new role.

Following dealer Richard Gray’s death last year, the gallery is operated by his son, Paul, and Valerie Carberry, who serve as partners.

“Richard Gray is a really historic and globally respected gallery, and I think it’s also a time of growth and expansion for the gallery,” Karpova Tinari told ARTnews. “My work has centered on advocating for contemporary artists, and I hope to continue doing that work here.”

Karpova Tinari began her tenure at Rhona Hoffman Gallery in 2013 as associate director, and became a director in 2016. In 2017, she established Anastasia Tinari Projects for the purpose of showing work by emerging artists. Though that entity no longer has a physical space, Karpova Tinari plans to stage programs and support artists under that name in the future.

She has previously held fellowships at the Indianapolis Museum of Art in Indiana, as well as the National Gallery of Art and the Hirshhorn Museum and Sculpture Garden in Washington, D.C.

“Chicago is a really vibrant supportive art community, and I think the world is paying attention to the artists and galleries here,” she said.