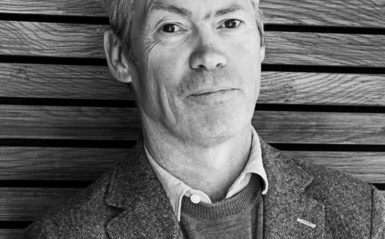 New York’s Kasmin gallery now represents the English designer Jasper Morrison in the United States, and has a show planned with him for one of its Chelsea spaces on May 9.

That solo exhibition, titled “Corks,” will be the designer’s first in the U.S., and features a series of furniture made entirely from cork.

Morrison is renowned for his minimal furniture designs, and created work for the Tate Modern’s expansion in 2014. In 2009, for the Musée des Arts Décoratifs de Bordeaux in France, he created an installation that responded to the museum’s historical collections with a contemporary intervention.

His work is in the collections of museums such as Museum of Modern Art and the Cooper Hewitt Smithsonian Design Museum in New York and the Centre Pompidou in Paris. While Kasmin is Morrison’s sole gallery representative, the designer also has ongoing collaborations and partnerships with multiple European brands.