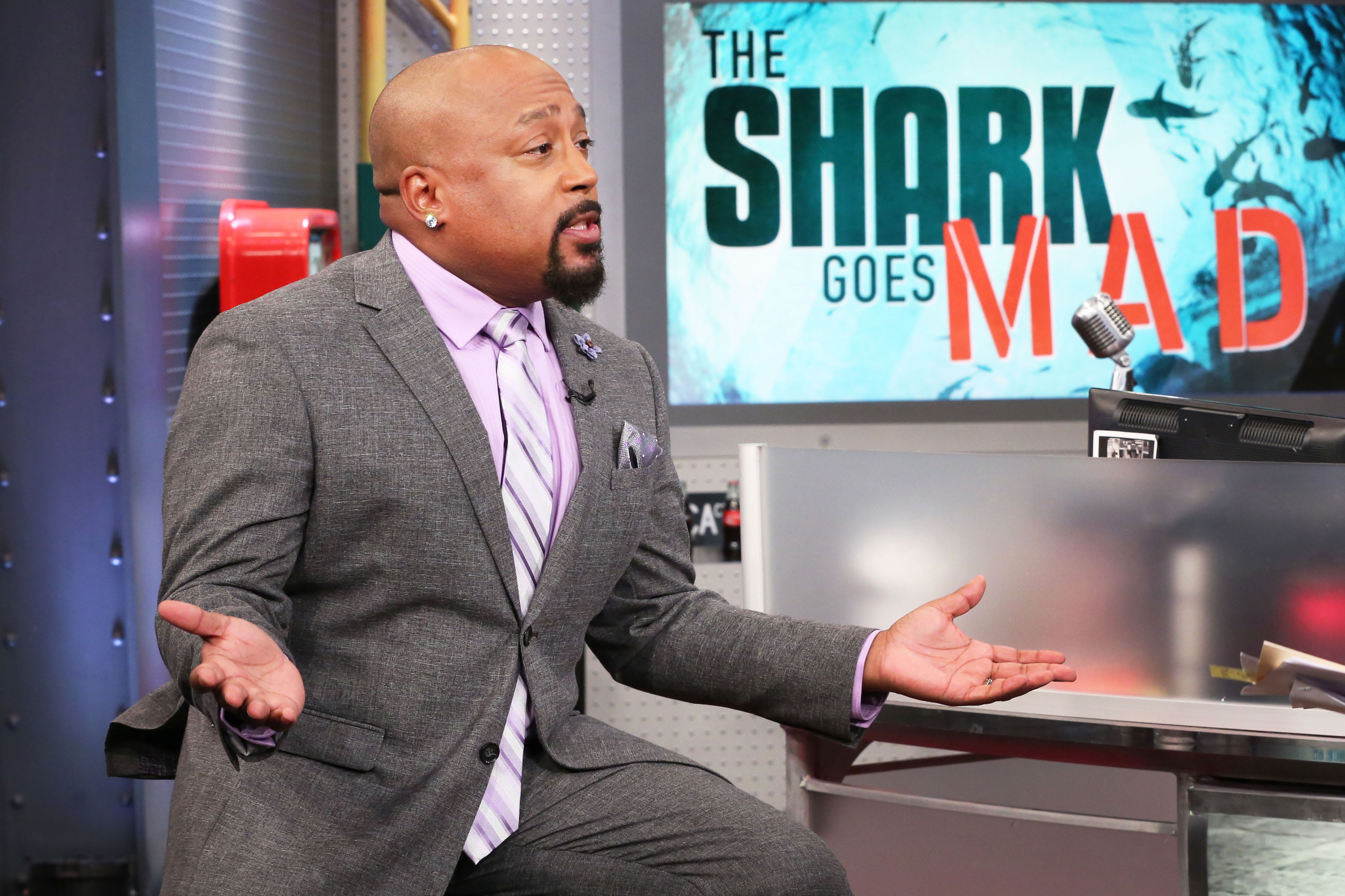 Retail is going through what can be considered a “golden age” as businesses adapt to a new landscape of connecting with consumers, “Shark Tank” star and serial entrepreneur Daymond John said Friday.Companies such as Home Depot are using the internet to their advantage to thrive, while others that lack the necessary technology are dying, the FUBU clothing line founder and CEO told CNBC.”Retail is changing by the day,” he said of successful retailers in a “Closing Bell” interview. “[Retailers] are either dying or they’re striving,” and successful retailers are “just finding a new way to get to their new consumer online.”The necessity for experiential shopping, he said, can be illustrated by the surging stock prices of online-based commerce firms Amazon and Shopify, the latter of whose stock price recently climbed into the four-digit club.Shares of Amazon, the e-retail conglomerate, are up more than 73% year to date and closed Friday’s session at a fresh high of $3,200. Shares of Shopify, which outfits businesses with e-commerce tools, are up nearly 160% in that same period, closing the session at 1,031.86, which is within $30 of its peak trade earlier this month.The comments come amid a wave of retail bankruptcies during a coronavirus pandemic response that had left store operations limited or closed and consumers locked down at home for months. Some of the most noteworthy bankruptcy protections in retail came from Nieman Marcus, J.C. Penney, Pier 1 Imports and J. Crew, among others.”They’re going to close, they’re going to have smaller imprints, and they’re going to have to change around their model,” John said of companies looking to survive the tech-driven disruption. “Their model is going to need to be more of an experience.”The experiential retail model involves more than marketing products and customers buying goods. Traditional retailing is all about acquiring new shoppers, upselling current consumers and making recurrent customers buy more frequently, John said.Home Depot pivoted to the new retail environment starting in 2018 by investing $11 billion into its technology infrastructure to fend off brick-and-mortar competition from Lowe’s and establish a web presence to stave off others such as Amazon.The goal is to find customers online, John said, explaining how a company such as Sephora must train salespeople to track a customer’s buying habits and consult them on future purchases. He contrasted it to FUBU’s heyday, when the product was simply shipped to a department store, such as Macy’s, and the apparel company was unable to document their customers’ interests.”If your salespeople now are not in the transactional mode of making a quick sale, and they’re in the mode of making a content and a conversion play and following you home and knowing your buying habits, you’re going to be in good shape,” John said. “But if you’re only thinking of your store as a place of transactions, you’re not going to be in good shape.”Disclosure: CNBC owns the exclusive off-network cable rights to ″Shark Tank,” on which Daymond John is a co-host.

Unsophisticated investors overreact on Medicare for All: Ex-Aetna CEO