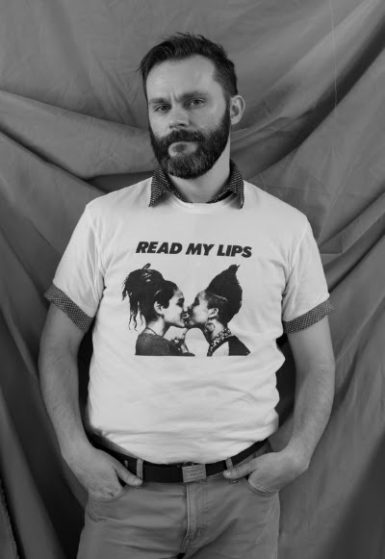 The New York–based organization Queer|Art has promoted Travis Chamberlain, who has served as its managing director for more than two years, to executive director. He succeeds filmmaker Ira Sachs, who established Queer|Art in 2009 and will remain founding director and a board member.

Chamberlain has overseen the expansion of the nonprofit’s programs, services, staff, and partnerships. He played an integral role in further developing the organization’s program Queer|Art|Mentorship, and worked closely with Sachs to grow its board.

Before joining Queer|Art, Chamberlain was associate curator of performance and manager of public programs at the New Museum in New York. He also previously held the post of artistic director at Galapagos Art Space in Brooklyn, where he collaborated with artists to produce performances, residencies, and exhibitions.

Chamberlain said in a statement, “The sense of community, cultural lineage, and creative and spiritual support Queer|Art provides to the artists it serves—emerging, established, retired, and no longer living—are needed now in a particularly urgent way. I look forward to continuing my work with Ira and our board to expand upon the success of Queer|Art’s current programming and to advance the organization’s profile in dynamic new directions.”

Sachs added, “Queer|Art has come a long way since we began in 2009, just a few months after Obama’s first inauguration, and I’m excited now to see how our impact will grow with Travis at the helm, and in the year and years ahead.”