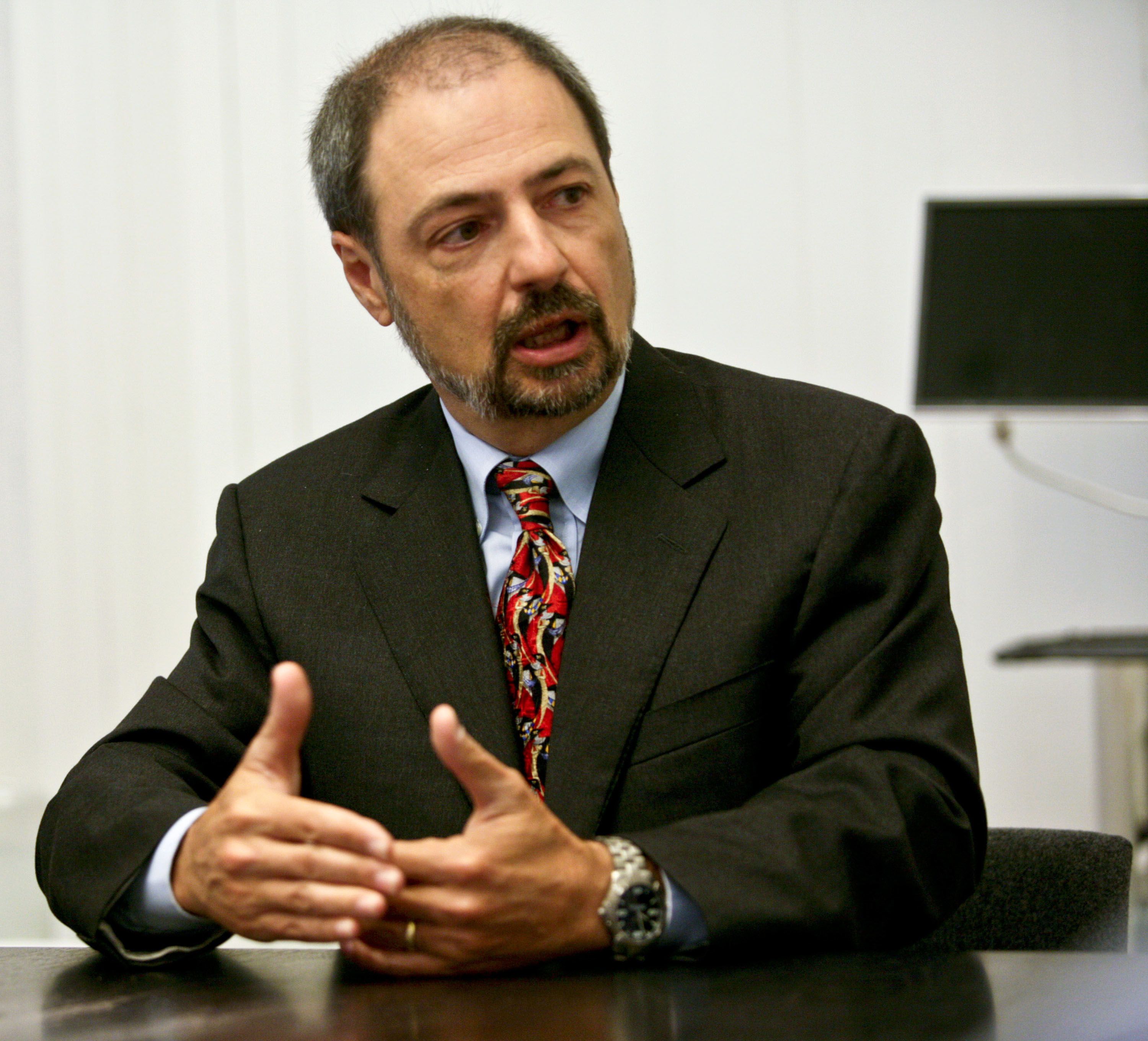 The struggles highlight some of the challenges of selling products to large companies — that it cane take longer than expected, and that competition can be tough.

Pure’s chief financial officer, Tim Riitters, told analysts on a conference call on Wednesday that some business intended for the most recent quarter ended up sliding into the next one.

“As you engage in these larger deals, they go sometimes on their own cycles,” Riitters said.

Pure’s stock traded as low as $15.42, down 25.1%, in the Wednesday session, putting it on track for its worst day ever as a public company and shaving about $1 billion off the company’s value.

It debuted on the New York Stock Exchange in October 2015, pricing shares at $17 each in its initial public offering.

Following Pure’s fiscal first quarter earnings report Piper Jaffray analysts moved their estimate down from $25 to $20, Stifel lowered its 12-month price target on Pure from $22 to $20, and KeyBanc Capital Markets pulled down its target from $30 to $25.

“Despite the miss, the company is still generating healthy growth well above peers and we believe the execution issues are fixable. However, since this is the second consecutive miss and DSOs [days sales outstanding] are now at an all-time high, we are concerned with the elongated sales cycles in the enterprise space, but believe the new guidance appropriately accounts for this,” wrote Piper Jaffray’s Andrew Nowinski and James Fish, who are maintaining their overweight rating on Pure.

Alex Kurtz and Steve Enders at KeyBanc observed that there was some good news in the quarter — namely that Pure’s billings of $355 million beat consensus estimates among analysts as some customers signed up for longer-term contracts, and that the company’s product gross margin, at 68.7% in the fiscal first quarter, was higher than it’s been in three years. The analysts kept their overweight rating on Pure even as they lowered the price target.

“We see an intense competitive environment from incumbents adding to the near-term industry headwind, causing us to take a more moderate outlook on the stock until we see improved execution,” they wrote.

“We understand that Pure’s move up market puts them in the lion’s den of fiercely defended accounts where incumbent OEM relationships run deep, and as such, the turf could be getting more competitive,” BTIG analysts led by Edward Parker wrote in a Wednesday note. The analysts kept their buy rating and $28 price target.