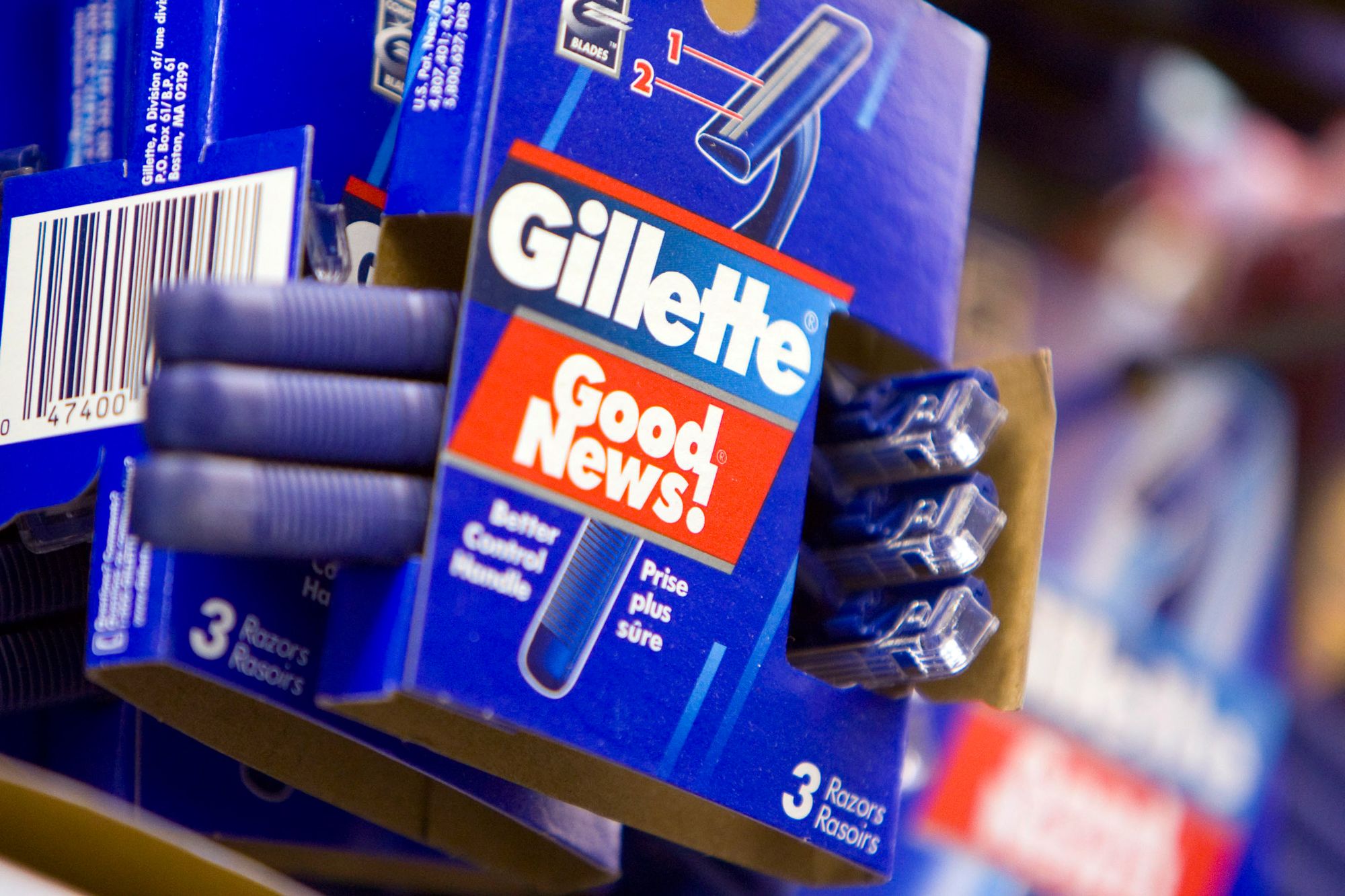 Despite Procter & Gamble’s write-down of its struggling Gillette brand, executives expressed confidence about the future of the shaving business.

P&G reported an impairment charge of $8.0 billion in the fourth quarter, resulting in a net loss of $5.24 billion. The one-time, noncash charge was to adjust the carrying values of Gillette’s goodwill and intangible assets.

The consumer products giant gave two reasons for the write-down. First, the company said that currency devaluations since the carrying values were first established in 2005 played a significant role. Over the last decade, currency has hurt its global business.

“You’ve got here a business with a very broad global footprint, and particularly with the year that we have just been through, that impacts that value assessment,” Moeller said.

P&G’s second reason for the write-down is the market contraction of blades and razors, primarily in developed markets. In countries like the United States, growing beards is more popular, leading fewer men to buy razors. Gillette held a 52.8% market share of men’s razors and blades in the U.S. last year, according to Euromonitor.

“More recently and much less of an impact, new competitors have entered at prices below the category average,” Moeller said.

Edgewell Personal Care, the parent company of Schick, announced plans to acquire Harry’s in May. CEO David Taylor told analysts that because both Unilever and Edgewell will count on the start-ups for sales growth, those acquisitions benefit the entire shaving industry.

P&G has been trying to rejuvenate Gillette and Venus, its razor brand for women, through new marketing campaigns aimed at millennials and Generation Z. Its direct-to-consumer online business for Gillette remains small but is growing.

Investors shrugged off the write-down Tuesday, instead focusing on the company’s earnings beat and optimistic forecast for fiscal 2020. Shares of the company hit a record high, jumping 4% in morning trading.

Barneys has until Oct. 24 to find a buyer and avoid liquidation