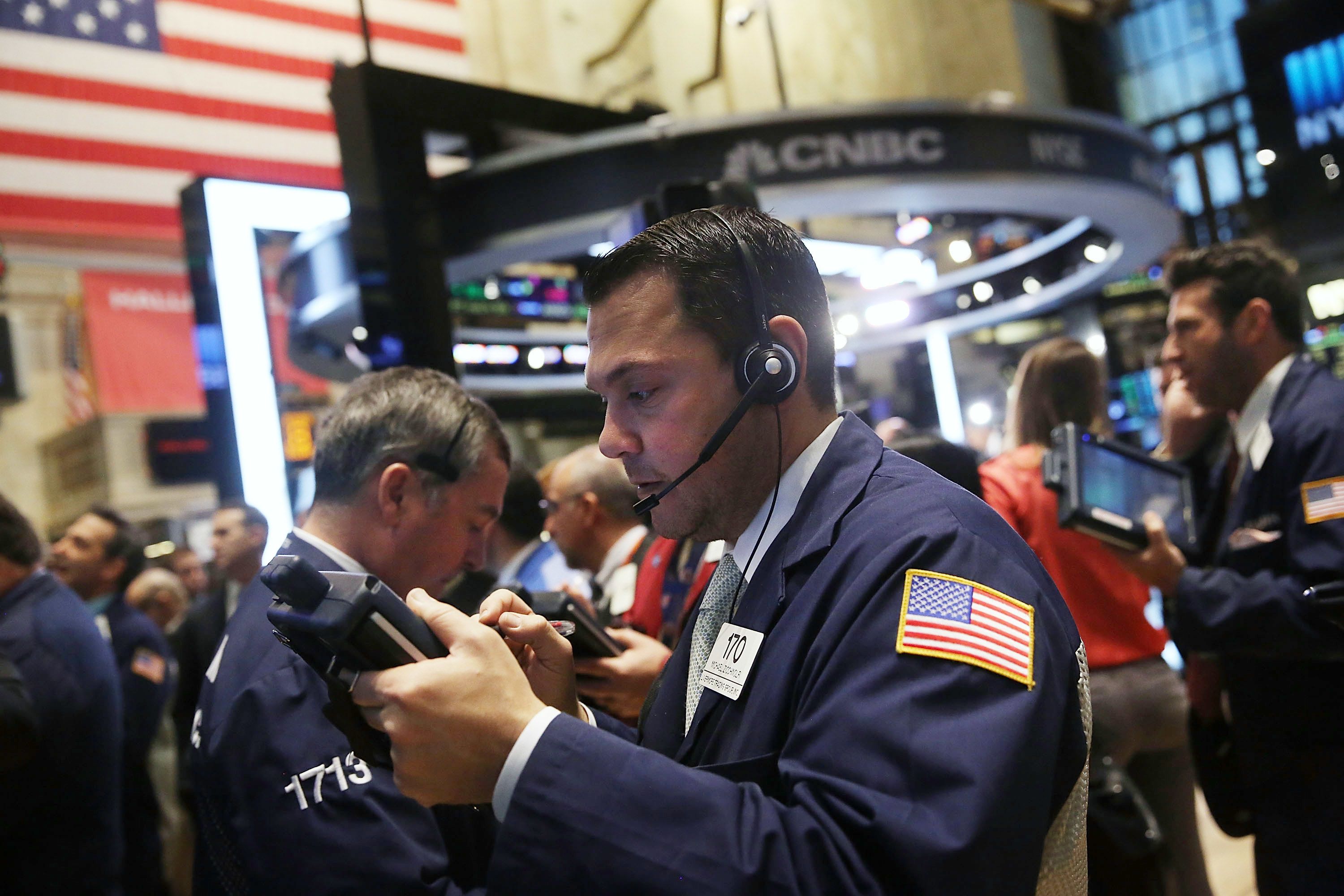 Traders work on the floor of the New York Stock Exchange (NYSE) on November 18, 2014 in New York City.

Capital One Financial — The bank’s stock fell more than 7% after Capital One disclosed a data breach that compromised data of more than 100 million clients in the U.S. Capital One said the breach could cost it between $100 million and $150 million. RBC Capital Markets analyst Jon Arfstrom said it could also result in “longer term reputational damage.”

Pfizer — Shares of Pfizer tanked more than 6% after Morgan Stanley downgraded the stock to equal-weight from overweight and slashed it price target to $40 per share from $48 per share. The firm said although the mega-pharmaceutical deal between Pfizer and Mylan is a “strategically sound deal,” the move “revealed earnings power that is much weaker than we realized. “

Wabtec — Shares of the passenger rail transport company rallied 8.3% on better-than-expected quarterly results. The company reported adjusted earnings per share of $1.06 on revenue of $2.24 billion. Analysts polled by Refinitiv expected a profit of 98 cents a share on sales of $2.23 billion.

Under Armour — Under Armour fell more than 11% on Tuesday after the apparel company said it expects North American sales to be down for the year after previously guiding them as “relatively flat.”