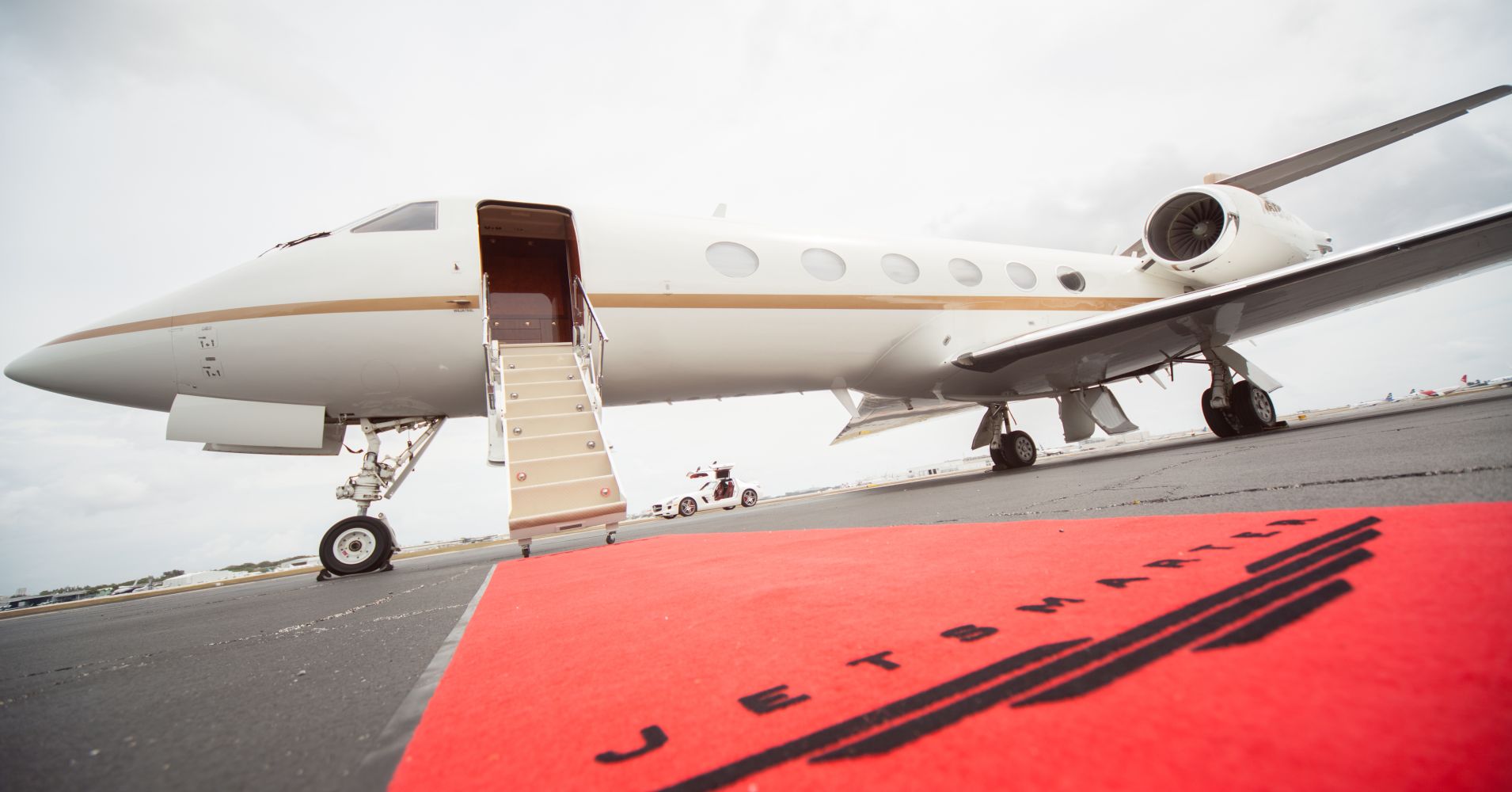 JetSmarter has reached an agreement to settle claims made by some of its members that the company engaged in unfair and deceptive practices, according to a settlement notice.

The private jet company, which once had more than 8,000 members and a self-proclaimed valuation of over $1 billion, has been the target of more than a dozen lawsuits and claims from members who say the company failed to deliver services promised in their memberships. JetSmarter was the subject of a CNBC investigation that also raised questions about its security procedures and passengers.

The agreement is preliminary and is still subject to a final approval hearing in June. More than 10,000 of the company’s current and former members could be eligible to participate as a class member. The agreement covers customers who were members between Sept. 5, 2014, and June 19, 2018.

As part of the settlement, JetSmarter will create a fund of $3 million to pay members, who may also be eligible for free memberships and flight credits.

In a statement as part of the settlement, JetSmarter said it “strongly denies these allegations and believes the facts show that at all times, it complied with the membership agreement and with all applicable laws.” The company added that it agreed to the settlement “because it wishes to put this matter behind it and move forward to serve its members as best as possible.”

The arbitration settlement won’t end the company’s legal battles. More than a dozen members have filed lawsuits against the company in New Jersey, California and other states. Attorneys for many of the members say they plan to opt out of the settlement and continue to pursue their lawsuits.

“Our firm has reviewed the proposed class action settlement and believe that it fails to provide adequate compensation for the losses of the JetSmarter members,” said Bruce Baldinger, a New Jersey attorney who represents several JetSmarter members who have filed lawsuits.

But the lawsuits face continued challenges in court, since JetSmarter’s membership agreement states that any disputes with the company must be settled in arbitration.

Teen workers are heading back to restaurants, but the scramble continues
Rocket Lab building Photon spacecraft to pair with rockets
To Top
error: Content is protected !!