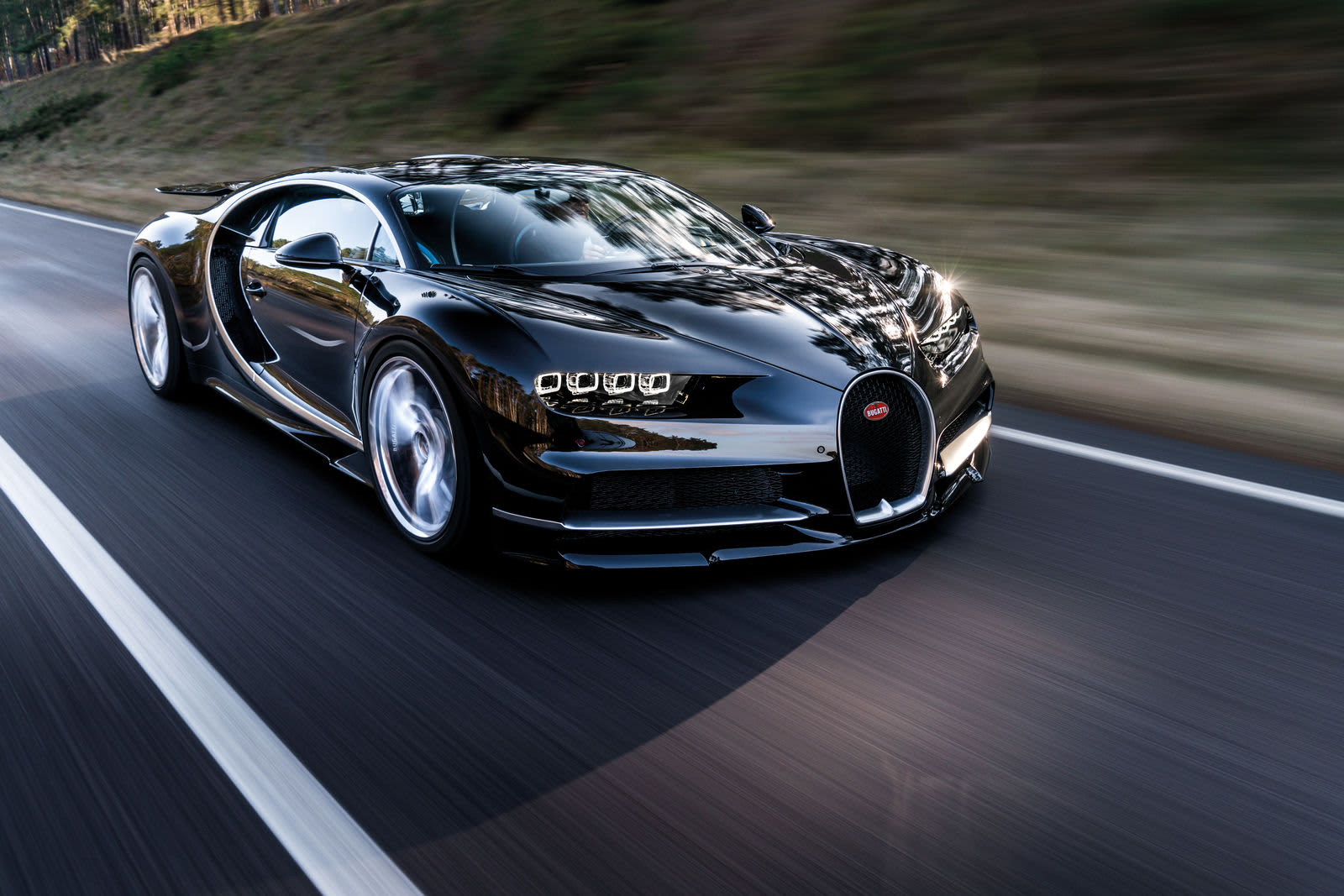 Porsche and Croatian electric performance car manufacturer Rimac have agreed to create a joint venture that incorporates Volkswagen’s high-performance Bugatti brand, officials announced Monday.The new joint venture — called Bugatti-Rimac — is expected to be established as a hypercar manufacturer (think high-end sport car or supercar but better performance and more exclusive) in the fourth quarter of this year.Rimac will have a 55% stake in the joint venture, while Porsche will hold a 45% stake in the company. Bugatti’s shares will be transferred from Volkswagen, which owns Porsche and Bugatti, to Porsche and then to Rimac, the companies said. Porsche also currently holds a 24% stake in Rimac, up from an initial 10% ownership in 2018.The first vehicles planned from the tie-up are an eight-cylinder, 1,500-horsepower Bugatti called the Chiron and a $2.4 million all-electric hypercar called the Rimac Nevera, which the company says has about 1,900 horsepower and can exceed 250 mph. The vehicles had previously been announced separately by the companies.Bugatti ChironSource: Bugatti”We are combining Bugatti’s strong expertise in the hypercar business with Rimac’s tremendous innovative strength in the highly promising field of electric mobility,” said Porsche CEO Oliver Blume, in a statement.Blume, during a call with media on Monday, called the new joint venture a “perfect combination.”Blume and Porsche CFO Lutz Meschke will become members of the board at Bugatti-Rimac. Rimac founder Mate Rimac will lead the joint venture as CEO, the companies said.In a statement, Mate Rimac, who founded the company in his garage in 2009, called the joint venture an “exciting moment” and the combination of the companies “a perfect match for each other.””I think we can do incredible things,” he told reporters Monday. “It’s an immense opportunity.”The companies did not disclose financial terms of the new joint venture.Bugatti-Rimac is expected to have about 430 employees. That includes 300 at the company headquarters in Croatia, where Rimac is based, and 130 at the Bugatti factory in Molsheim, France. The companies said all Bugatti models will still be produced at the famed facility.