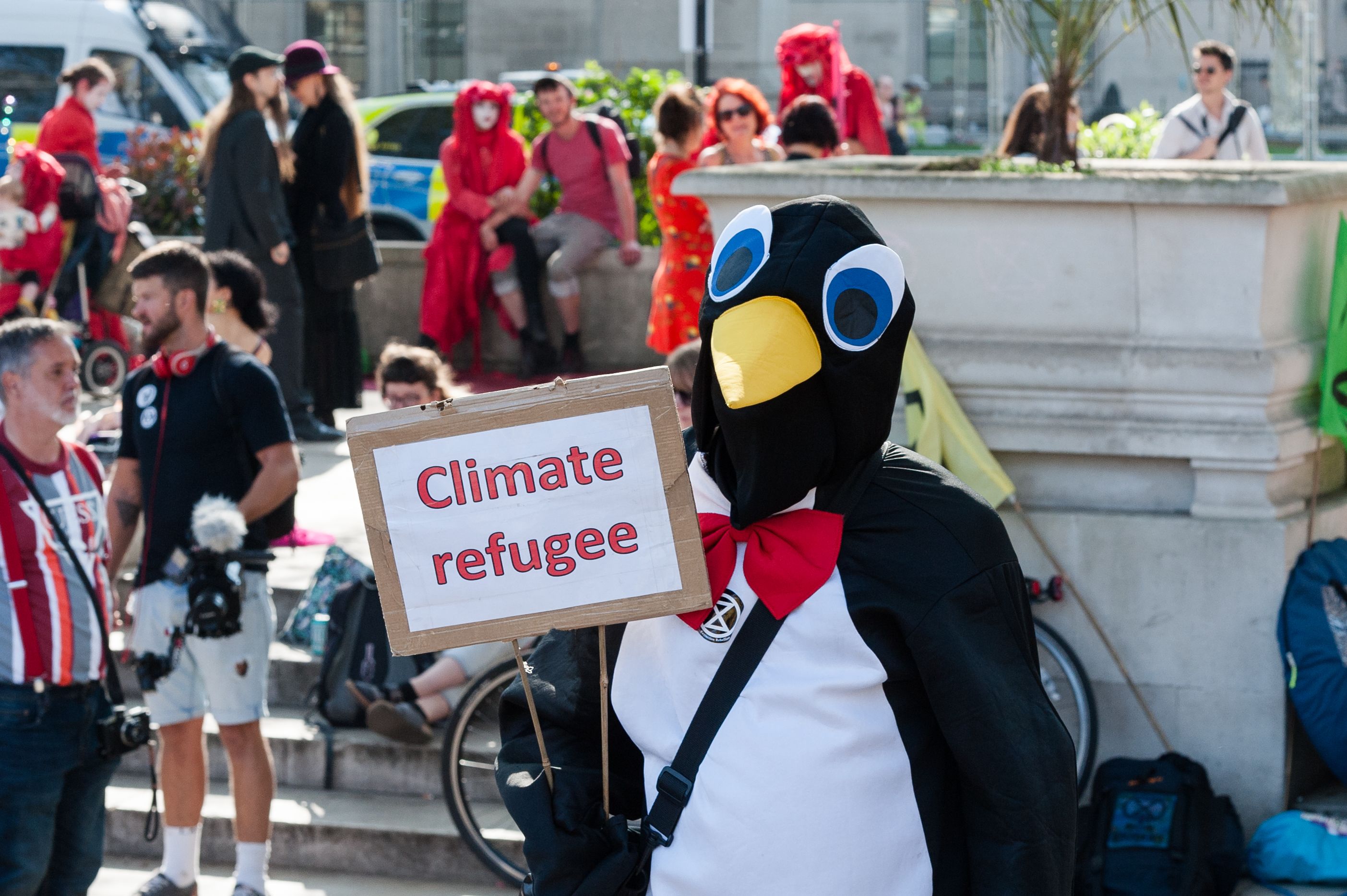 A lack of political will is holding the world back from achieving international climate goals, Ban Ki-moon, the former United Nations secretary general, said Thursday.

Ban said he is “deeply concerned” by the 2017 decision of President Donald Trump’s administration to pull the U.S. out of the Paris climate deal, but he was hopeful that the country will reconsider its decision after Trump steps down.

“I am convinced that — whenever it may happen — after President Trump leaves the White House, I’m sure that his successor will have to come back and join this Paris climate agreement if they really want to demonstrate their global leadership,” said Ban, who is now president and chair at the Global Green Growth Institute, an inter-governmental organization.

Ban said he urged political leaders to think as globally as possible.

“We are now seeing many national leaders, but we don’t see many global leaders…(but) all the changes we are now seeing are global, requiring global solutions,” Ban told CNBC at the Ecosperity Conference in Singapore.

On the issue of multilateral cooperation, Ban said he was “deeply concerned.”

“It’s a very serious phenomenon that will cause (the) breaking down (of) all this unity and solidarity among world leaders particularly political leaders,” he said.

Even though there are conflicts now and then, international organizations such as the UN have prevented their escalation through mediation, peacekeeping operations and political negotiation, he said.

“I sincerely hope that those countries, particularly the United States and the European Union, who benefited most from this multinationalism should stand at the front and at the center to lead multilateralism, ” said Ban.

European markets set for muted open as traders look ahead to ECB decision
US measles cases surpass 1,000 for 2019
To Top
error: Content is protected !!