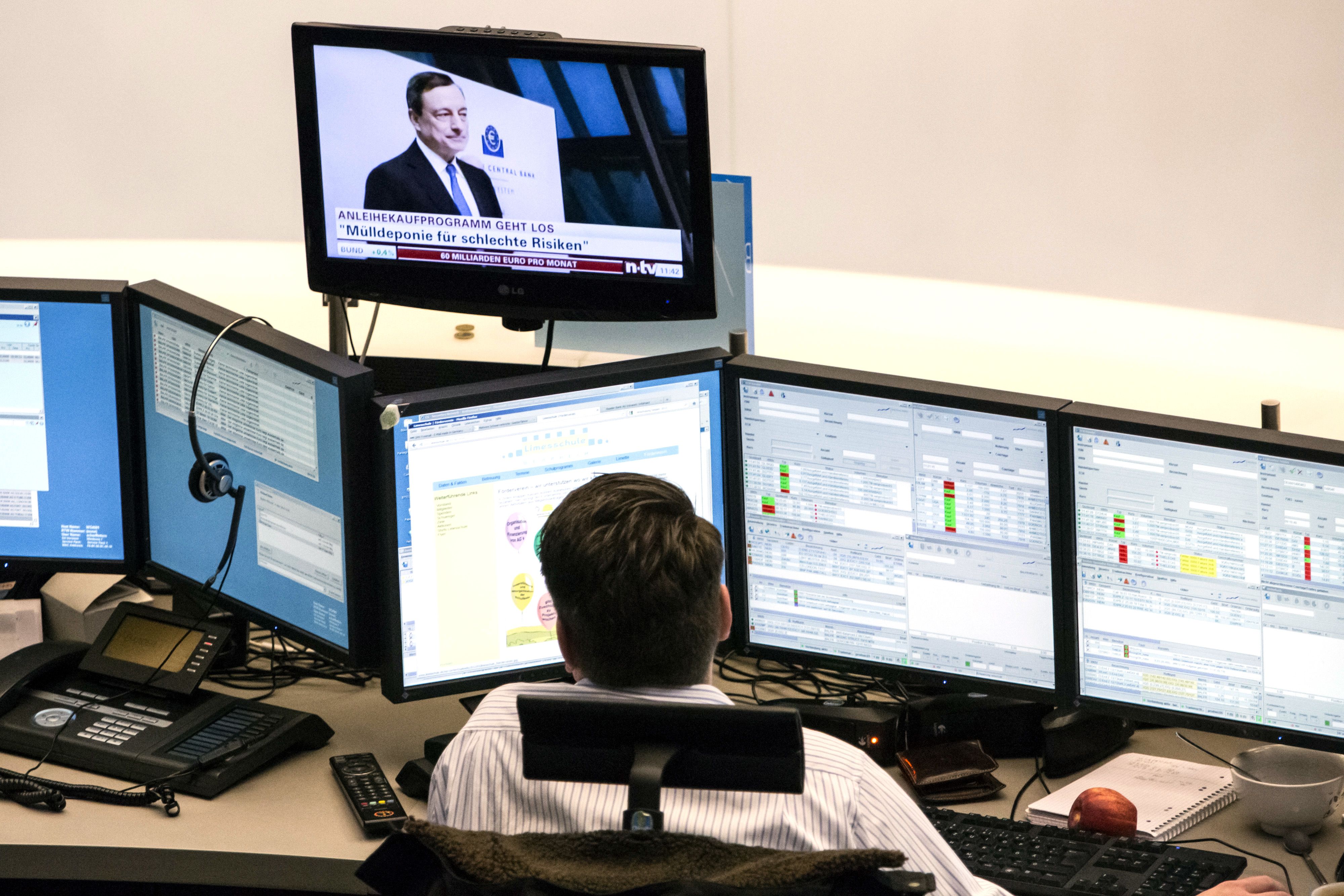 European stocks are expected to start Thursday’s session on a relatively mixed note, as investors gear up for the latest decision from the European Central Bank (ECB).

Looking ahead to Thursday’s session, investors in Europe are awaiting the latest decision from the ECB. The central bank is predicted to maintain guidance, on the likelihood of more stimulus.

Market watchers in particular, will be paying close attention to the press conference, held after the Governing Council’s meeting, with President Mario Draghi expected to comment on several topics, including the state of Europe’s economy, trade tensions and banks in the euro area. The ECB decision will be announced at 12:45 p.m. London time.

Central banking continues to shake up sentiment overseas, with the U.S. Federal Reserve being front and center.

On Wednesday, stocks on Wall Street ended the session on a high, as investors grew even more hopeful on the prospect that the Fed would cut interest rates during the course of 2019, as trade conflicts mount. Markets in the Asia-Pacific region were trading mixed, taking note of the moves on Wall Street.

Elsewhere, trade turmoil shows no signs of diminishing any time soon. After a meeting between the U.S. and Mexico, talks failed to secure a deal on immigration or the state of tariffs, however, discussions are expected to resume.

President Donald Trump took to Twitter, to state that while progress was being made, it was “not nearly enough. ” The U.S. president went on to say that if no agreement was secured, then tariffs would begin on Monday. GOP senators have however, recently indicated that they do not agree with the 5% levy on all Mexican imports.

Aside from the all-important ECB decision, data concerning gross domestic product for the euro area is scheduled for publication on Thursday morning.