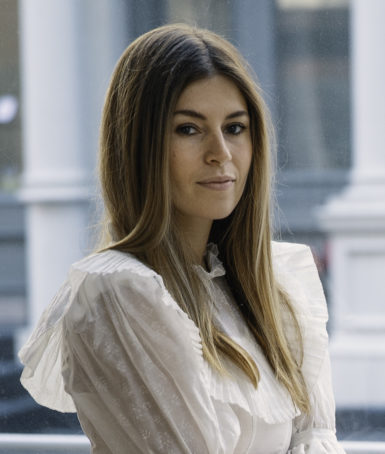 New York’s Ortuzar Projects, which focuses on showing artists of the 20th and 21st centuries who are under-recognized in the United States, has appointed Polina Berlin as a new director.

Berlin had previously worked as a sales associate at Paula Cooper Gallery in New York. Prior to that, she held positions at Kasmin gallery and in the postwar and contemporary art department of Christie’s.

“I’ve admired the thoughtfulness and rigor of the program, along with Ales’s tremendous integrity as a dealer and gallerist,” Berlin said in a statement, referring to Ales Ortuzar, who opened the space in Tribeca last year. “It’s exciting to be able to contribute to the gallery’s growth and to be part of the burgeoning downtown gallery community.”