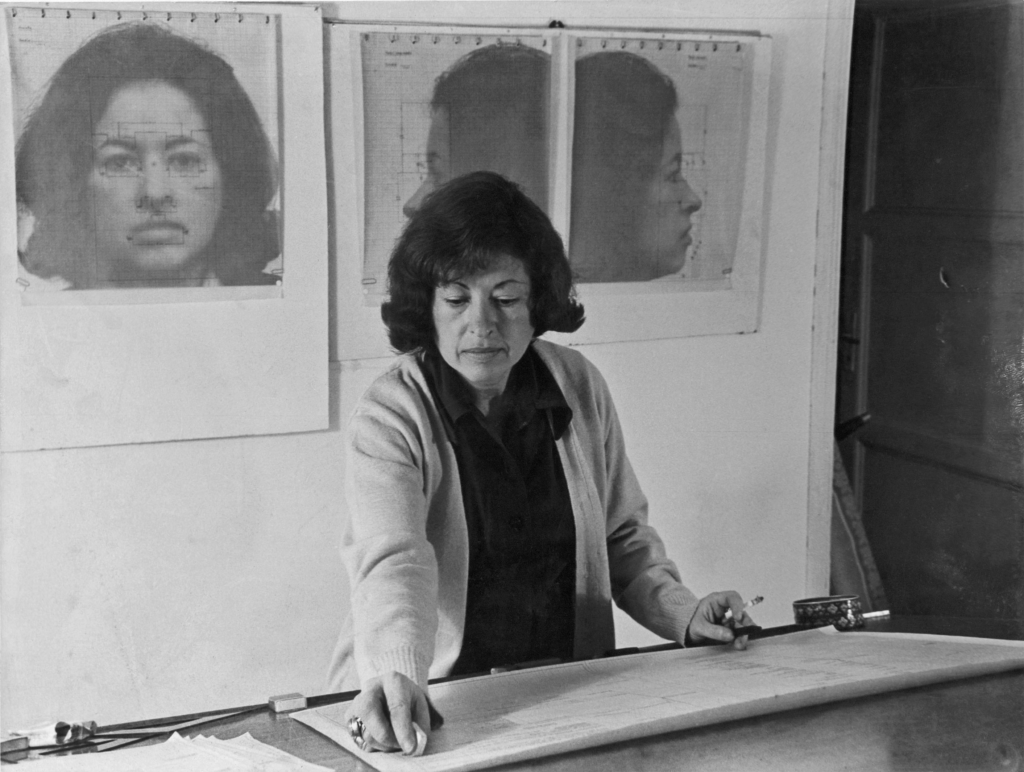 In 2006, the artist Teresa Burga, then in her 70s, was visited by two curators who wanted to discuss her work; she reportedly told them she didn’t believe them. It had been decades since anyone had expressed interest in her multifarious, pioneering conceptual work about power and technology. Today that story seems like a farce—in just the past couple years, SculptureCenter in New York, the Migros Museum für Gegenwartskunst in Zurich, and the Stedelijk voor Actuele Kunst in Ghent, Belgium, have all surveyed her work. And now Burga has gained New York gallery representation, courtesy of Alexander Gray Associates.

“Teresa Burga, who is not wedded to a specific style, really is a shapeshifter, and we’re at a time when there’s an appreciation for that shapeshifting,” Alexander Gray, the gallery’s co-owner, said of the artist, who is now 84 and based in Lima, Peru. He added, “This work has not had visibility, and it’s tough work.”

Galerie Barbara Thumm in Berlin, which has been showing Burga’s work since 2012, will continue representing the artist as well.

Since the 1960s, Burga’s work has focused on the body and its relationship to power structures, and has taken the form of Pop-inflected sculptures, neon pieces, and conceptual projects that now exist solely as diagrams and plans. She is one of the pioneers of technology-oriented works from the 1970s—for one piece, she used medical equipment to monitor her heartbeat and bodily functions, and collected the materials using charts created by them. (One Peruvian publication’s 1972 article about the work bore the headline “Teresa Burga: Artist or Computer?”)

Other high-profile appearances for Burga’s work have occurred in two shows that were part of the 2017 Getty–funded initiative Pacific Standard Time: LA/LA—“Radical Women: Latin American Art, 1960–1985” and “Memories of Underdevelopment”—and the traveling exhibition “Feminist Avant-Garde of the 1970s.” In 2015, it was included in the Okwui Enwezor–organized central exhibition at the Venice Biennale.