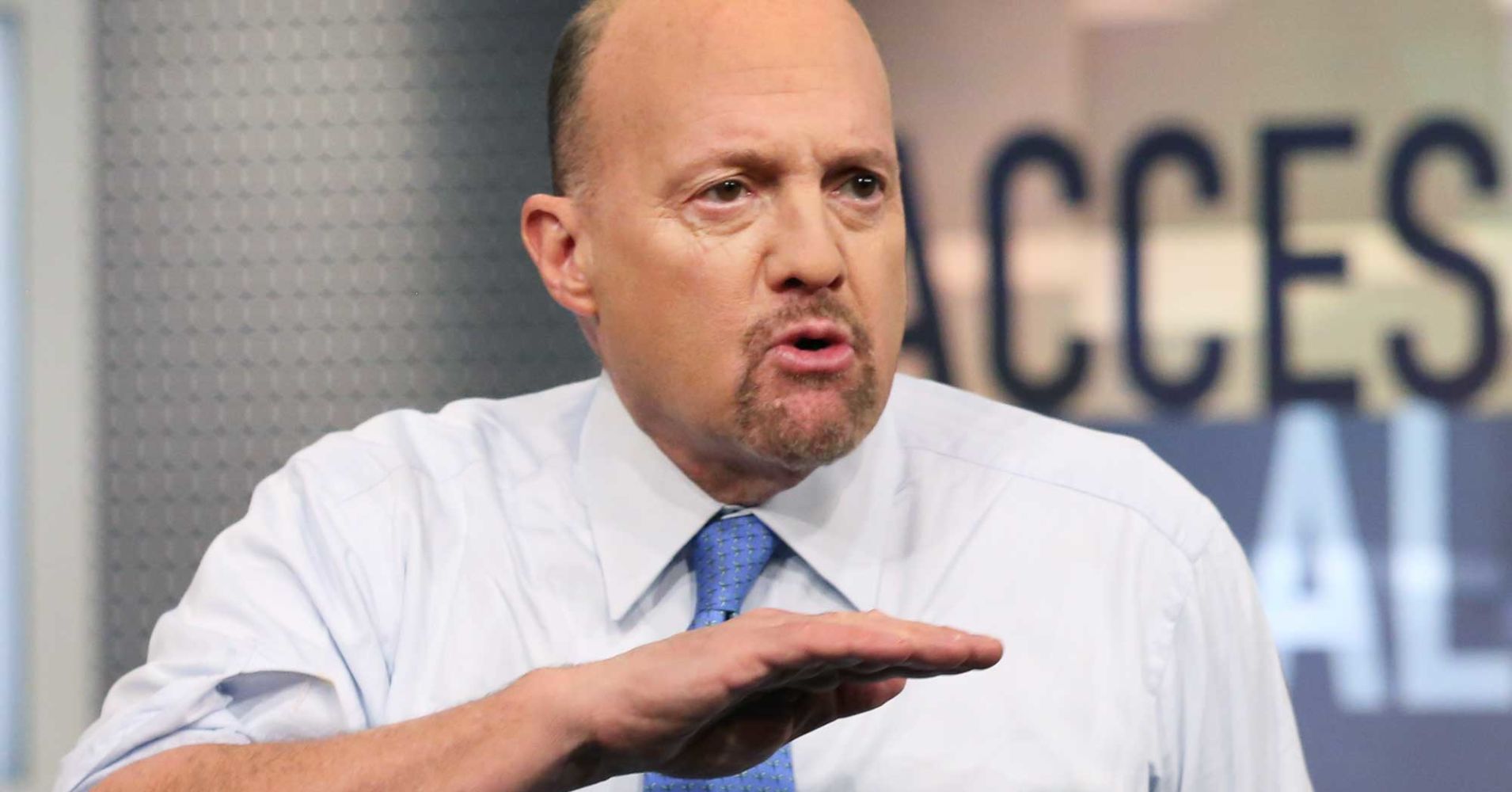 Pinterest will soon go public and there is cause for concern that investors should pay attention to, CNBC’s Jim Cramer said Friday.

“Pinterest has a neat concept, and even though I’m definitely not the target demographic, I can see that it’s a fabulous platform for advertisers,” the “Mad Money” host said. “That said, unless you can get in on the actual IPO, I’d be very hesitant to buy this stock above the price range.”

The social network-cum-catalog of ideas helps users discover things that interest them and other content that they aren’t privy to.

Cramer noted user growth in the U.S. has started to cool off as the company expands overseas. It registered 184 million monthly average users in the fourth quarter, up from 160 million in the same period of 2017 and up from 90 million the year prior.

“Given that they make $9 per user in the United States and just 25 cents per user in the rest of the world, the company still has a ton of room to monetize their international business,” he said.

One red flag, Cramer noted, is that Pinterest is that the platform is fed a lot of clicks through Facebook, which means that usage numbers could change if Facebook changes its authentication system as it did last year.

Furthermore, Pinterest looks to be in position to eventually turn a profit, Cramer added.

Pinterest expects revenue growth to register as much as 54% in the first quarter, according to its guidance it provided on Monday. The company plans to sell 75 million shares at $15 to $17 per share when it goes public.

“I think there’s some price where Pinterest is absolutely worth owning — it’s a good story, even if it’s not perfect,” Cramer said. “However, as we saw with the botched Lyft deal, valuation really matters.”

Get his full thoughts here

I like PayPal more, but this stock is O.K.
Celgene moves us a ‘step closer’ to a great company
To Top
error: Content is protected !!