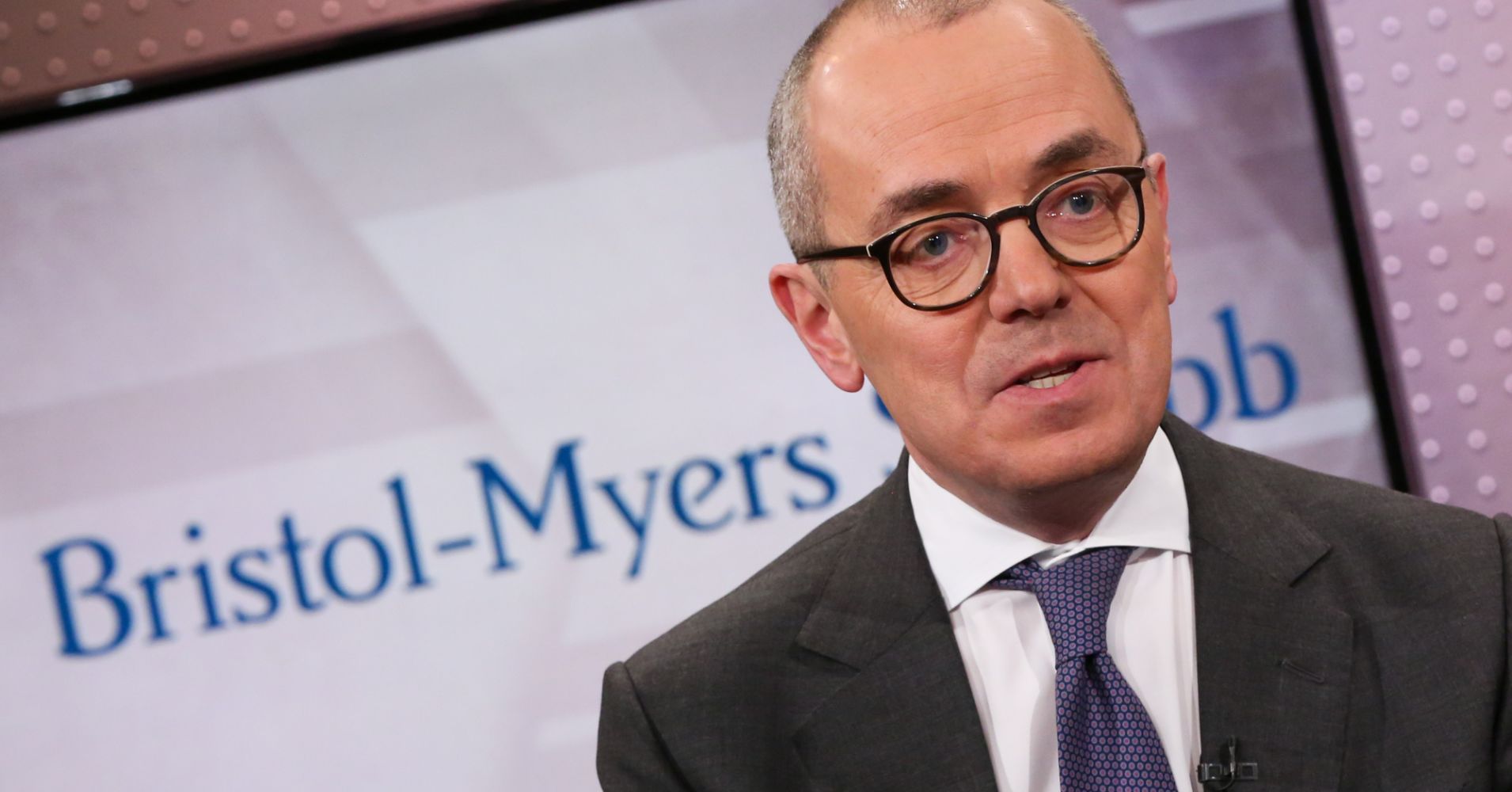 Bristol-Myers Squibb CEO Giovanni Caforio told CNBC on Friday the company is “one step closer to creating that great company” after shareholders greenlit a $74 billion takeover of Celgene.

He expects that the deal for the cancer drugmaker will close in the third quarter.

“When the two companies come together, we’ll have two growing businesses,” Caforio said in an interview with “Mad Money’s” Jim Cramer. “We’re going to be able to launch six new medicines, potentially, in the next two years. It’s going to be a great company, [will] create value for shareholders, [and will be] very good for patients.”

Celgene brings to Bristol-Myers five late-stage products that could be approved in the near term, Caforio said. Four of the developing medicines could treat blood disorders, a branch that Celgene has expertise in, and could be “transformational,” he said.

Celgene is also a leader, he added, in treatments for multiple myeloma, a cancer that attacks the plasma cells that create antibodies to fight infections.

“That’s really the value of the deal is the pipeline. We talk about five pipeline assets, potential launches in the next two years. In fact, three of those medicines have been filed with the FDA since the beginning of the year. So we’re making great progress already, which is validating our thesis.”

Shares of Bristol-Myers and Celgene both climbed Friday morning after the vote, though both ended the session in the red. Bristol-Myers closed down more than 1.1%. Celgene dipped 0.1%.

“I’m focused and we’re focused on creating value for the long term and we’re getting to work on the integration,” Caforio said. “As we start working together, we have an opportunity to launch new medicines right away. I believe the value of the new company will be demonstrated rapidly.”

Pinterest is interesting, but I’m hesitant to buy it
This market ‘has no memory’ this earnings season
To Top
error: Content is protected !!