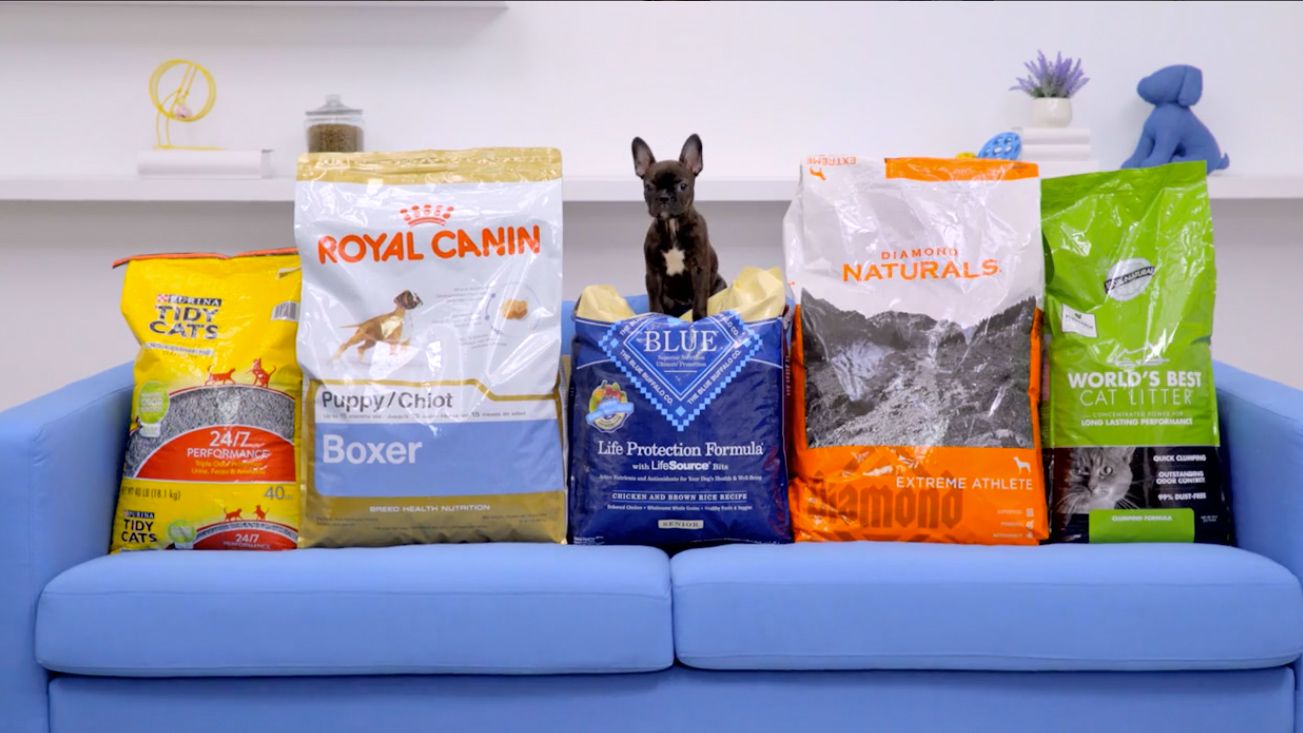 A still image from a Chewy.com promotional video.

Chewy.com, the online pet product retailer owned by PetSmart, filed documents with regulators on Monday to prepare for an initial public offering.

Chewy did not state how much it expects to raise in the offering. Previous estimates have pegged its valuation between $4.15 billion and $4.75 billion, according S&P Global Ratings.

PetSmart acquired Chewy in 2017 for roughly $3 billion to add an online business to complement its store base, as trends shifted online. But as the two business lines diverged, PetSmart transferred part of its stake in Chewy in a move that set the groundwork for a potential IPO.

The equity transfer sparked a lawsuit from some of the company’s lenders, which PetSmart settled earlier this month.

Following the IPO, PetSmart will remain majority owner of Chewy. It will use proceeds from the IPO for working capital and general corporate purposes, according to the filing.

Chewy was founded in 2011 by Ryan Cohen and Michael Day. It has distinguished itself from many of its competitors with customer service that includes 24/7 access and two-day shipping of online orders.

Since its sale to PetSmart, Chewy has expanded its private label and launched “Chewy Pharmacy,” an online pet pharmacy.

Cohen last year stepped down as CEO of the company. He was replaced by Sumit Singh, formerly Chewy’s chief operating officer, who previously served as director of Amazon Fresh and worked for Dell.

Chewy, which will list under the ticker “CHWY,” has hired Allen & Company, J.P. Morgan and Morgan Stanley to help lead its IPO.