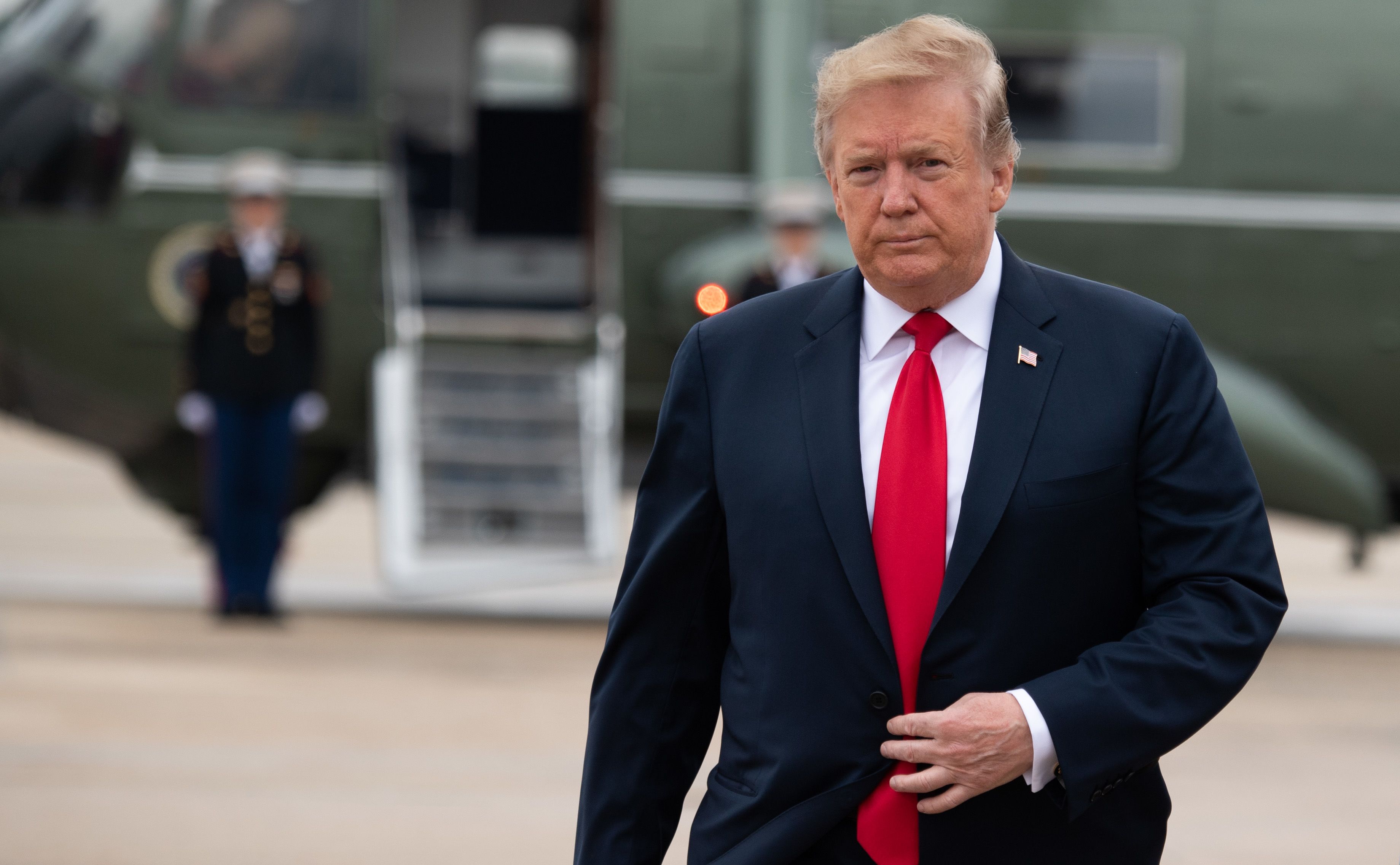 More Americans say they are likely to oppose rather than support President Donald Trump in the 2020 presidential elections because of his handling of health care, according to a new ABC/Washington Post poll.

While 23% of those polled said Trump’s stance on health care would compel them to vote for his reelection, 40% said they likely will not support him next year because of it. Of the remaining voters, 33% said health care is not a factor in who they’ll vote for, while 5% said they had no opinion on Trump’s handling of health care.

It’s not surprising that health care has become a top priority for voters because the last few years have been “tumultuous” for the health-care system, said Rachel Nuzum, vice president for the Federal and State Health Policy initiative at The Commonwealth Fund.

“Americans need certainty when it comes to their health care,” Nuzum said. And Trump’s call to upend the health-care system “creates a lot of uncertainty,” she added.

Trump and congressional Republicans have vowed to repeal the Affordable Care Act, or Obamacare, pledging to deliver on one of Trump’s main campaign promises. Despite Trump’s assertion that Republicans will become “The Party of Healthcare,” Republicans don’t have another health-care plan in place and are waiting until the GOP regains control of the House of Representatives to unveil a replacement proposal. Republicans currently hold control of the Senate, but need 21 more seats in the House to win the majority.

Lawmakers on both sides of the aisle widely believe the Republican-led Senate’s failure to repeal Obamacare in 2017 led to Democrats regaining a majority in the House in last year’s midterm elections.

Trump’s cries to repeal Obamacare without a better proposal in place is a “very risky political proposition,” according to John Hudak, a senior fellow and deputy director at the Brookings Institution’s Center for Effective Public Management.

Hudak said Obamacare’s individual provisions, like Medicaid expansion, protecting preexisting conditions and allowing children to stay on their parents’ insurance plans until they are 26 years old, are “wildly popular” with citizens.

Obamacare is back in jeopardy once again after the Trump administration supported a lawsuit questioning the health-care law’s constitutionality.

In December, U.S. District Judge Reed O’Connor of Texas said that without a rule that requires Americans to have health insurance or face a tax penalty, Obamacare cannot stand. The Trump administration reduced the tax penalty — called the individual mandate — to $0 in the 2017 Tax Cuts and Jobs Act.

Now O’Connor’s ruling, which is backed by the Justice Department, awaits deliberation in the U.S. Court of Appeals for the 5th Circuit, though experts and even some top Republicans have said it’s unlikely the law will be overturned.

Though some believe Obamacare is safe from a negative ruling from the Supreme Court, Hudak said Trump’s attacks on Obamacare, which has become popular with many citizens despite failing to reduce health-care costs, can hurt his relationship with swing voters.

“Threatening to take away tens of millions of people’s health care is not a great recipe from growing his political coalition,” Hudak said.

According to the Kaiser Family Foundation, half of Americans support Obamacare, while 38% oppose it.

Looking forward to 2020, Nuzum said it’ll be important for every presidential candidate to look through the voters’ lens on health care. Nozum said voters seek certainty in the health-care system and want lower health-care costs and insurance plans that will allow them to make the best medical decisions.

“Thinking through from that lens is going to be really critical,” Nozum said.

Though Republicans have yet to unveil a health-care plan, some Democrats have entered the presidential race with their own ideas to replace Obamacare. Presidential hopeful Sen. Bernie Sanders, I-Vt., has proposed a “Medicare for All” bill, which seeks to create a government-run health-care plan that would cover every American. The proposal has support from fellow Democratic presidential candidates like Sens. Kamala Harris, D-Calif., Cory Booker, D-N.J., Elizabeth Warren, D-Mass., and Kirsten Gillibrand, D-N.Y., though Republicans and centrist Democrats have spoken against Sanders’ legislation.

The White House did not immediately respond to CNBC’s request for comment.