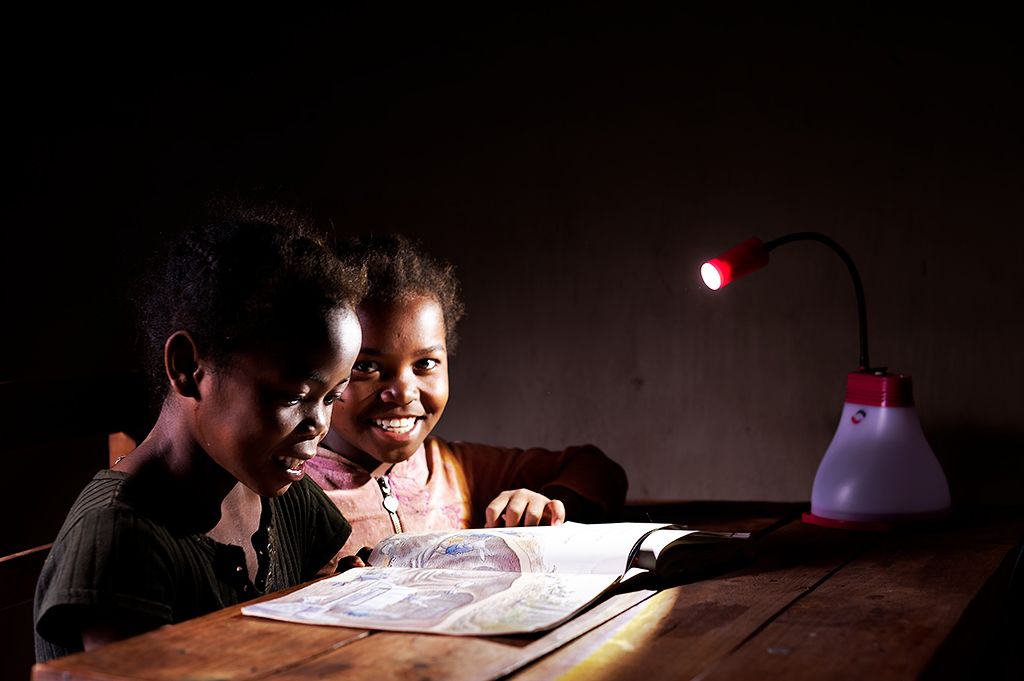 For people living in the developed world, electricity is something that can perhaps be taken for granted — with the flick of a switch or the press of a button they have lighting, TV and a huge number of other modern conveniences.

Yet many people do not enjoy the same benefits. In sub-Saharan Africa, for example, 600 million people lack access to electricity, according to the International Energy Agency.

In order to broaden access and provide “universal electricity for all,” the IEA says that “decentralized systems, led by solar PV (photovoltaic) in off-grid and mini-grid systems, will be the least-cost solution for three-quarters of the additional connections needed.”

It’s within this context that organizations such as Baobab+, which describes itself as a social business, are looking to engender change. The company says it aims to provide people living in rural Africa access to both electricity and digital technologies.

The CEO of Baobab+ is Alexandre Costa. He told CNBC’s “Sustainable Energy” that the firm wanted to give people “access to lighting” and “digitalize them, because we believe that e-education, e-farming, e-health care will be the solution for the future in rural areas.”

One of Baobab+’s programs involves a solar energy pay-as-you-go system. After making an initial down payment, a solar home system is installed on a customer’s property. Small daily or weekly payments can be made to activate — and eventually own — the system, displacing the use of candles and batteries in the process.

Baobab+ is one of many companies aiming to improve energy access in Africa through innovative models. Others include M-Kopa Solar and Azuri Technologies, which also specialize in pay-as-you-go solar technology.

One of Baobab+’s pay-as-you-go customers is Sabine Rajeriarimina, who lives on the island of Madagascar. “The solar energy products provide environmental benefits in Madagascar, because people don’t need to use candles or petrol lamps, which are hazardous and harmful to health,” she told CNBC.

Self-driving trucks are being tested on public roads in Virginia