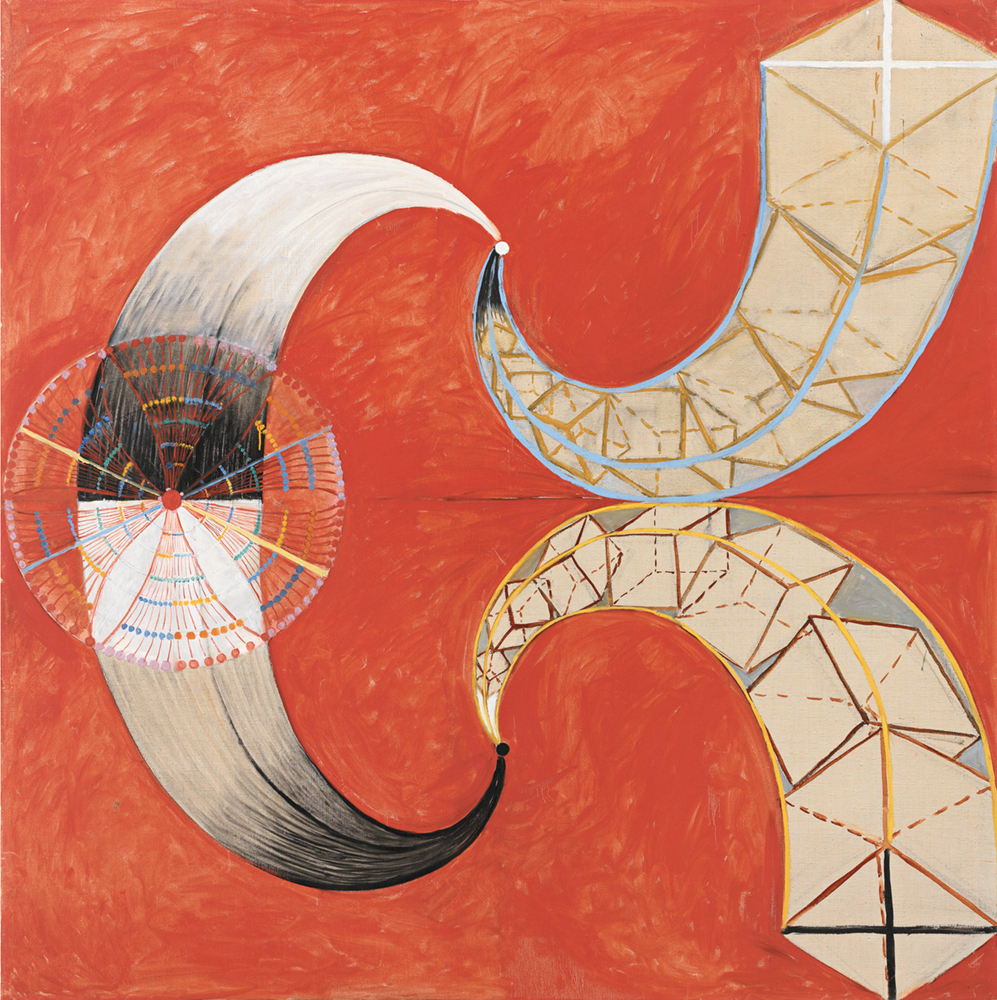 To receive Morning Links in your inbox every weekday, sign up for our Breakfast with ARTnews newsletter.
The Headlines
CURATOR KELLY TAXTER HAS BEEN TAPPED TO BE THE NEXT DIRECTOR of the Parrish Art Museum in Water Mill, New York, the New York Times reports. Taxter is currently a curator of contemporary art at the Jewish Museum in New York, and before that she was an art dealer. She cofounded the Manhattan gallery Taxter & Spengemann with Pascal Spengemann in 2003, and they showed artists like Frank Benson, Xavier Cha, Andrew Kuo, and A.L. Steiner . It closed in 2011. “I hope to make the museum relevant year-round, on both a local and global level,” Taxter told the Times, alluding to the fact that the Hamptons can get a bit quiet in the winter months. She starts in March. As it happens, Spengemann recently took up a new job, as well, opening a New York gallery under the name Broadway, late last year, as Nate Freeman reported in Artnet News.

FOR MORE THAN A YEAR, BETWEEN 1943 AND 1944, a Jewish girl named Nelly Mieses hid with her mother in the secret room of an apartment in Nazi-occupied Lwów, Poland. She kept a diary and painted tranquil watercolors of the world outside, with young people enjoying the kind of life she wished to be living. The Russian army eventually liberated the city, and she ended up settling in the United States. She married, becoming Nelly Toll; wrote her memoirs; worked as a teacher; and presented her childhood artwork in exhibitions. The Philadelphia Inquirer reports that she died on Saturday at the age of 88. Toll’s career also included writing Without Surrender: Art of the Holocaust (1978) and When Memory Speaks: The Holocaust in Art (1998), and earning a doctorate in literacy at 67. She wrote in her memoirs, of the time she spent in hiding, “I draw my pictures, and make up little stories, which I enjoy a lot. Because when I paint I forget to be afraid.”
The Digest
The University of Florida’s Samuel P. Harn Museum of Art has received a gift of some 1,200 works of Sunshine State–related art from collectors Sam and Robbie Vickers, including pieces by Winslow Homer and Thomas Moran. It is the largest donation of artwork that the Hare has ever received.  [The Gainesville Sun]

United States Artists has named its annual list of 60 fellows, who will receive unrestricted grants of $50,000. They include Njideka Akunyili Crosby, Daniel Lind-Ramos, and Aki Sasamoto. [ARTnews]
Artists and curators shared tributes for Donna Lynas, the late director of Wysing Art Centre in Cambridge, England. [Frieze]
Painter Jiab Prachakul has received the profile treatment. The Lyon, France–based painter currently has a show at Friends Indeed in San Francisco. [T: The New York Times Style Magazine]
The Terrace Plaza Hotel, which was designed by Skidmore, Owings & Merrill, was a modernist wonder when it opened in Cincinnati in 1948, with a Joan Miró mural in its restaurant. It now sits empty, and may be in danger of being torn down. [Architectural Digest]
A new book looks at the highly coveted homes of architect Robert A.M. Stern, whose firm has built them everywhere from Martha’s Vineyard to Singapore. [Bloomberg]
Hilma af Klint’s work will be shown in the Asia-Pacific region for the first time, in an exhibition at the Art Gallery of New South Wales in Sydney in June. [The Guardian]
Japanese animators are mourning the news that Mitsubishi Pencil will scale back its revered 7700 line of colored pencils to a single red color, cutting orange, yellow-green, and pale blue. The Association of Japanese Animators said in a statement that the line is an “indispensable tool for animation production, with a large impact on individuals and companies anticipated by the end of production.”  [Reuters/Bangkok Post]
Musician and fashion mogul Kanye West has reportedly moved 500 pairs of sneakers out of the Calabasas, California, residence he shares with Kim Kardashian. There have been rumors of divorce. [Page Six]
The Kicker
A BUREAUCRATIC ERROR IN AUSTRALIA has led to works being removed from an auction, disappointing eager bidders, ABC News reports. It seems that the Environment, Planning and Sustainable Development Department (EPSDD) in Canberra came across a bunch of old architectural drawings and maps while packing up to move to new offices and consigned them to AllBids , an online auction house. Simple enough! Unfortunately, after bidding began, the agency realized the materials were protected by law and had to ask AllBids to pull the lots in a letter that explained “the items are not considered artworks or ephemera.” The auction house promptly complied. The EPSDD’s deputy director admitted that it was a “stuff up.” [ABC News]
Thank you for reading. We’ll see you tomorrow.