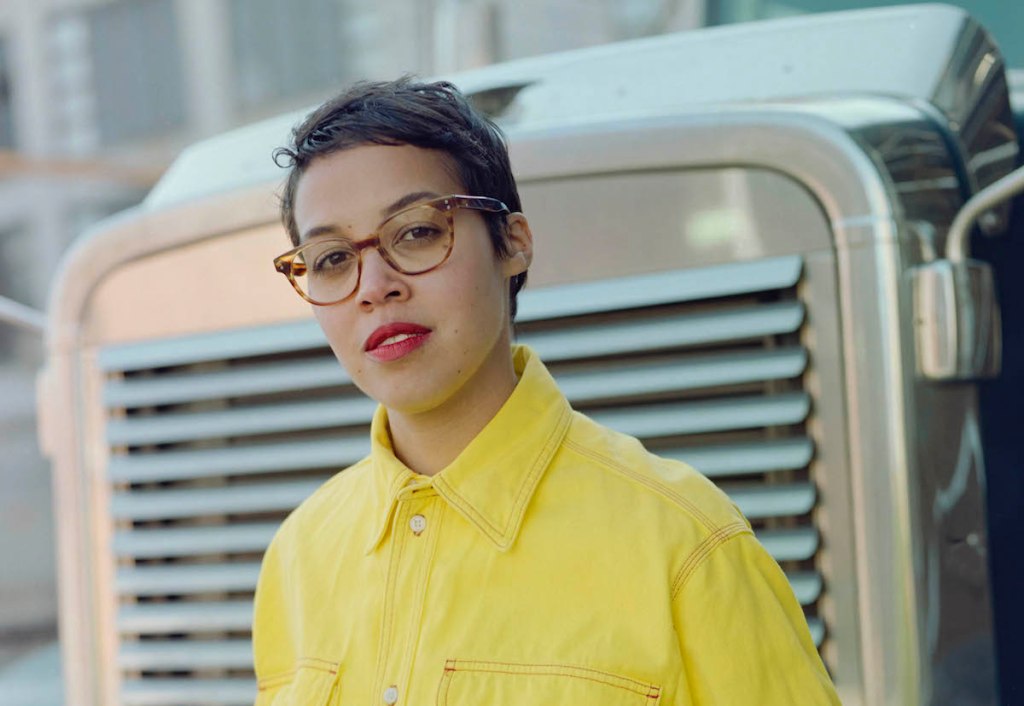 Monday, February 8
Jordan Casteel Joins Massimo De Carlo GalleryJordan Casteel is now jointly represented by Casey Kaplan Gallery in New York and Massimo De Carlo, which maintains spaces in Milan, London, and Hong Kong. A work by Casteel, who is known for her figurative paintings, appeared on the cover of Vogue last fall and was subsequently put on long-term loan to the San Francisco Museum of Modern Art by collectors Pamela J. Joyner and Alfred J. Giuffrida. Casteel said in an interview with ARTnews last year that protests focused on racial justice have inspired her “in the sense that my practice is centered on the most authentic version of the world that I can find.”

Pérez Art Museum Miami Acquires Work for New Black Art FundPérez Art Museum Miami has acquired three new artworks for its newly renamed Fund for Black Art, formerly known as the Fund for African American Art. The fund, which aims to diversify the museum’s collection with works by artists from Latin America and the Caribbean, in addition to the African Diaspora, has raised over $1.4 million so far. Its latest acquisitions are Untitled, Harlem, New York (1970s/2019), a photograph by Gordon Parks; Dance in Heat II (2020), a painting by Tunji Adeniyi-Jones; and Untitled (AJASS Model on Black Background), 1963, a photograph by Kwame Brathwaite.
Centre Pompidou Acquires Pierre Guyotat ArchiveThe family of the French writer Pierre Guyotat, who died in 2020, has donated his drawings to the Centre Pompidou in Paris. Guyotat’s drawing practice is less widely known than his work in literature and poetry, and Xavier Hufkens in Brussels presented a major exhibition of his visual works last year. “May the Museum bring this priceless collection to life and help the public and researchers discover it, and allow them to appreciate the drawings one of the greatest writers of his time,” Bernard Blistène, director of the Musée National d’Art Moderne, said in a statement.
Art Institute of Chicago Names Chair of Architecture and DesignThe Art Institute of Chicago has appointed Irene Sunwoo as its chair and curator of architecture and design. Sunwoo will join the institution on April 26 from Columbia University’s Graduate School of Architecture, where she has served as curator and director of exhibitions of the Arthur Ross Architecture Gallery since 2016. She also worked as associate curator of the inaugural Chicago Architecture Biennial in 2015.