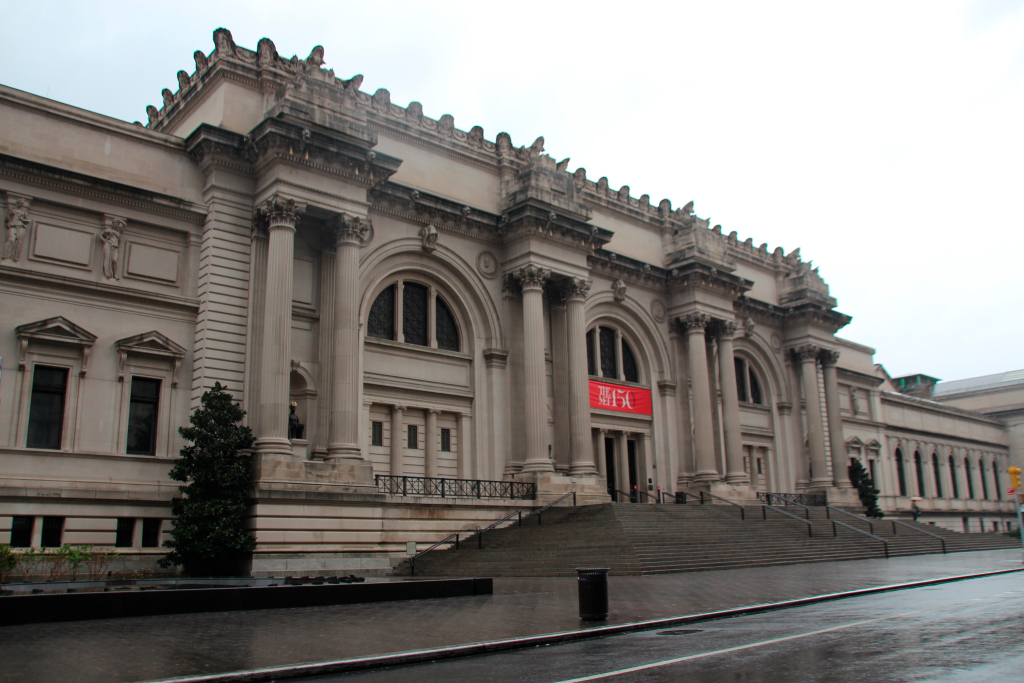 After being forced to close temporarily since mid-March as a result of the coronavirus pandemic, museums across New York City can reopen beginning Monday, August 24. New York Governor Andrew Cuomo announced the news today, adding that institutions will have to do so with new safety precautions, which include requiring visitors to wear face coverings and controlled traffic flow. “25% occupancy. Timed ticketing required. Pre-set staggered entry,” he tweeted.
On July 20, all five boroughs entered the fourth phase of New York’s reopening plan, but Cuomo elected to keep indoor cultural attractions such as theaters and museums shuttered until further notice to combat the spike in coronavirus cases. Cultural venues elsewhere in the state have been allowed to reopen their doors.

“We will continue to track the data and the science, and will make a decision on reopening cultural institutions in New York City when health experts determine it is safe to do so,” a New York government spokesperson said in a statement.
The Metropolitan Museum of Art is among the few museums in the city to have announced reopening plans. It has been watched closely by its New York peers since it closed on March 13, making it one of the first major institutions in the United States to do so, and the Met said in June that, pending state approval, it would reopen its Fifth Avenue location on August 29. Admission would be capped at 25 percent of the museum’s capacity and face masks would be required. The Met Cloisters in Washington Heights was slated to reopen soon after the flagship. The Met recently cut more than 300 employees from its staff to accommodate a projected shortfall of $150 million due to the unprecedented length of its closure.
The American Museum of Natural History and the Museum of Jewish Heritage in lower Manhattan have both set reopening dates of September 9. Institutions such the Guggenheim Museum, the Museum of Modern Art, and the New Museum have yet to reveal any plans to reopen their doors to the public. After this article was published, the Whitney Museum said it would reopen on September 3.