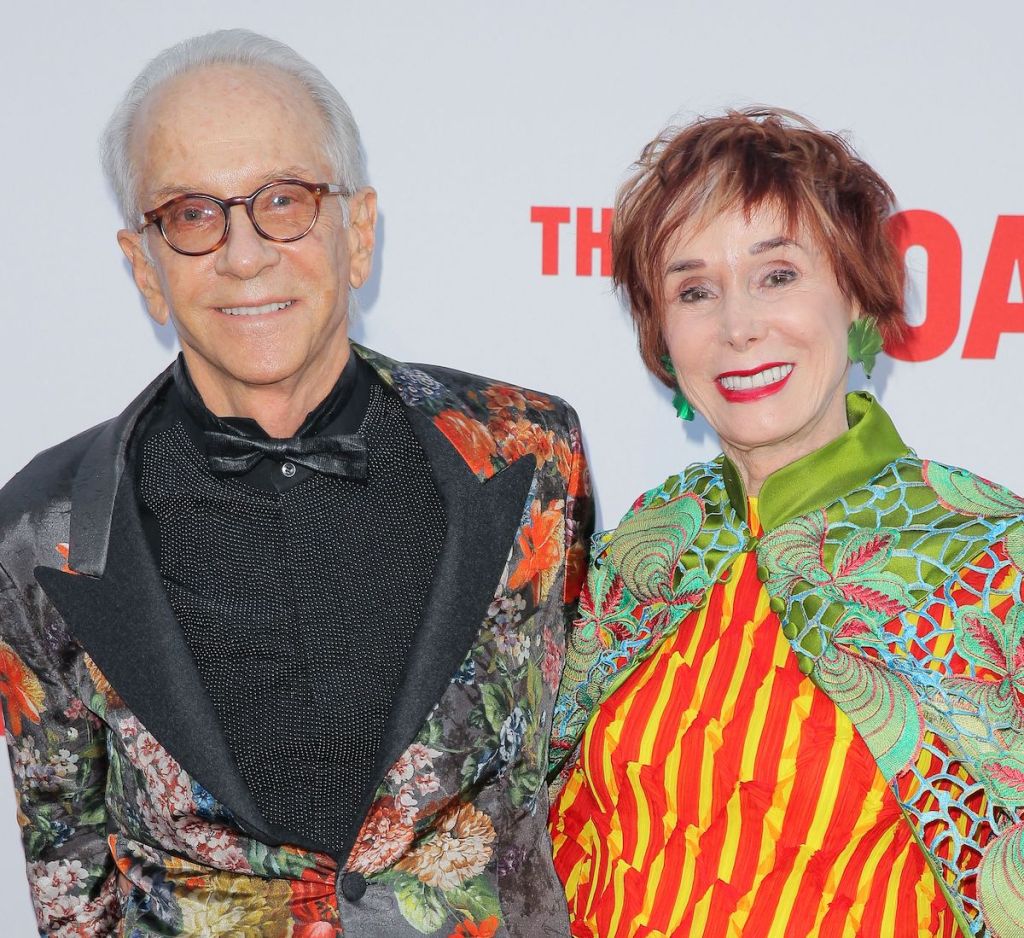 Norman Stone, a San Francisco arts patron and collector who, along with his wife Norah, was known for a renowned contemporary collection and larger-than-life style, died on April 2. He was 82. The news was first reported in the San Francisco Chronicle.
The Stones began collecting art in the late 1980s, and ranked on the ARTnews Top 200 Collectors list each year between 1995 and 2019, the year Norah died. In the Bay Area social circuit, they were known for a flair for bold, complementary outfits that matched their passion for modern and contemporary art.

Under the tutelage of San Francisco Museum of Modern Art curator John Caldwell, the Stones developed a taste for eye-catching art with a strong conceptual underpinning. Norman was a psychologist and Norah a lawyer, but collecting swiftly became the focus of their lives. Around 1,000 artworks were spread across their home in San Francisco’s Pacific Heights neighborhood and Stonescape, a 17-acre property in Napa Valley dotted with large-scale sculptures, including a Cady Noland cabin and a James Turrell installation, as well as a 5,750-square-foot “art cave” for exhibitions.

Their first acquisition was a painting by Marc Chagall. In 2017, the Stones shared with ARTnews a few of their most prized pieces: Joseph Beuys’s Vitrine with Plateau Central (1962–80), Jeff Koons’s Balloon Dog (1996), and a version of Marcel Duchamp’s L.H.O.O.Q., in which the Dadaist has drawn a mustache and beard on a reproduction of the Mona Lisa. They also collected sculpture, painting, photography, and film and video, adding pieces by Andy Warhol, Bruce Nauman, Cindy Sherman, Richard Prince, and John Baldessari to their holdings over the years.
In a 2000 interview with SFGate, the couple made clear their intention to donate the collection to a museum, preferably SFMOMA, where they both served on the board of trustees. “We realized that these objects weren’t going to be available to the museum unless some people like us bought things that would end up going to public institutions,” Norman said. “This is not for sale. It’s not an investment.”
Norman also served on National Committee of the Whitney Museum of American Art in New York and the Tate International Council in London. He left the board of SFMOMA in 2020.

“The Stones were incredible ambassadors for our museum and our community,” SFMOMA director Neal Benezra said in a statement to the Chronicle. “They opened their home and their singular collection to the delight of artists, collectors, and museum directors from around the world.”
Norman Stone was born in 1939 in Chicago, the son of an insurance billionaire. After graduating from high school, Norman went to work for his father’s company, before leaving for a position at venture capital firm of Draper, Gaither & Anderson, which invested in Silicon Valley early on. But by the mid-’60s, he had grown disenfranchised with the business and his family’s conservative morals. While still an investor, he enrolled at the San Francisco Art Institute for a time.
He was pursuing a doctorate in clinical psychology at the Wright Institute in Berkeley, while working as a staff psychotherapist at the Bayview Hunters Point Foundation’s mental health center, when he met Norah on a blind date in 1984. They married two years later.
Norah was drawn to his outlandish wardrobe (“Don’t you realize that every day is a costume party?” Norman once asked her), and in her, he found a spirit to match his joie de vivre. Their signature style was a common sight at biennials, fairs, museum openings, and galas until Norah’s death. By then, a lung condition had slowed down Norman, but he kept their home open for private tours.

“We find it a special experience to see a good collection,” he told SFGate in 2000. “If we can offer that opportunity to our friends and the art world, we’re happy to participate. It’s a transcendent experience for us.”