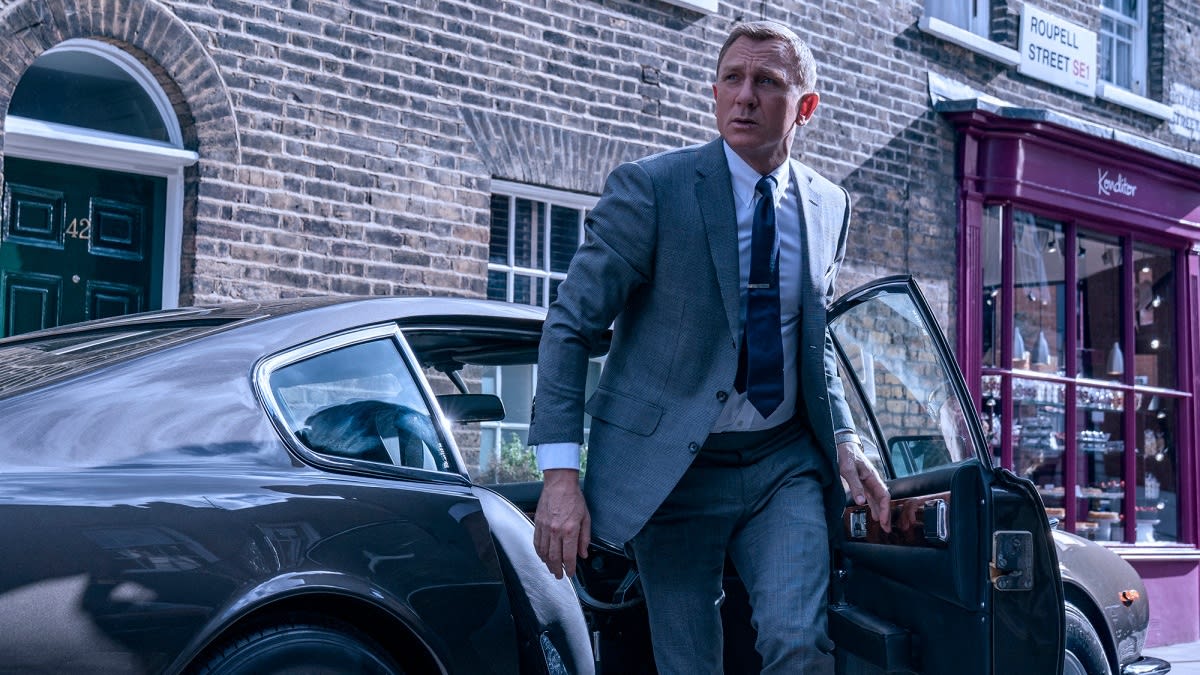 Daniel Craig stars as James Bond in “No Time To Die.”Source: MGM”No Time to Die,” the James Bond film that was the first Hollywood feature to move on the theatrical caledar due to the coronavirus outbreak, is moving again. This time, it’s got its sights on 2021.On Friday, MGM Studios announced that Daniel Craig’s latest turn as British spy James Bond would no longer arrive in theaters on Nov. 20. Instead, the film has been postponed to April 2, 2021.”No Time to Die” is the latest blockbuster to leave the fall movie slate in the wake of the lackluster performance of Warner Bros. “Tenet” at the domestic box office. Some had predicted that the James Bond film may stick around because of its reliance on international ticket sales. Cinemas overseas have seen audiences return in droves while U.S. moviegoers have stayed home.The decision to move the film seems to have come as coronavirus cases in the U.S. continue to spike and cases in Europe have also started to rise once more.This delay is yet another blow to the movie theaters, which have struggled after being shuttered for months due to the pandemic. Major chains only just reopened in August.With “No Time to Die” pushed to 2021, Disney’s “Soul,” an animated Pixar film, is now the next big movie set for theatrical release. However, it is like that film, too, could leave for next year.Disclosure: Comcast owns NBCUniversal and CNBC. Universal is releasing “No Time To Die” internationally while MGM handles the domestic release.

15-minute coronavirus test gets the green light for a European rollout
Mike Pence, Kamala Harris to have coronavirus protection
To Top
error: Content is protected !!