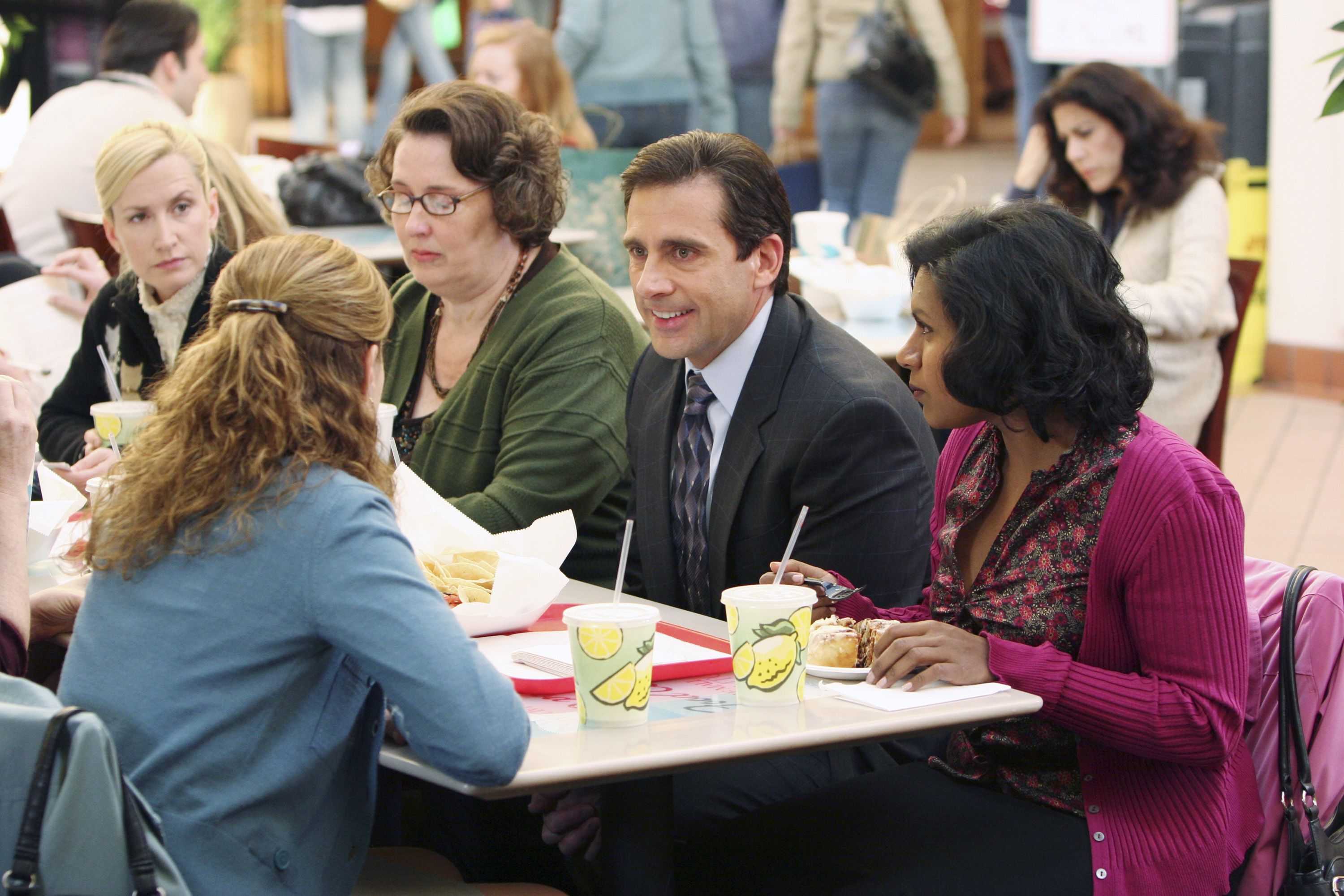 Yes, Netflix is losing “The Office” and “Friends” in the next two years. But that may not be a bad thing for the streaming company.

On Wednesday, Netflix released its second quarter earnings report, noting that losing these costly programs will free up the company’s budget and allow it to spend more on its own original content.

“Much of our domestic, and eventually global, Disney catalog, as well as ‘Friends,’ ‘The Office,’ and some other licensed content will wind down over the coming years, freeing up budget for more original content, ” the company wrote in a statement Wednesday.

As Netflix’s competitors gear up to launch their own streaming services, Netflix could feel the pressure. The loss of content and rising competition are major factors in Netflix’s decision to bolster its lineup of shows that can’t be seen on any other platform.

The company paid $100 million to stream “Friends” and was willing to pay up to $90 million to hold onto the rights for “The Office.” Not to mention, it was spending about $150 million for content from Disney.

“We don’t have material viewing concentration as even our largest titles (that are watched by millions of members) account for only a low single digit percentage of streaming hours,” the company said. “From what we’ve seen in the past when we drop strong catalog content (Starz and Epix with Sony, Disney, and Paramount films, or 2nd run series from Fox, for example) our members shift over to enjoying our other great content. “

“The Office” has been a staple on Netflix, and was far and away the most streamed show on the service in 2018, according to data from Nielsen. Viewers streamed more than 52 million minutes of the show that year – 20 million more than the second-most watched show, “Friends.”

So, even though “The Office” was the most watched show, it accounted for far less than a percent of the total hours customers spent watching Netflix in 2018.

Netflix has been prolific in adding new original content to its streaming service, it far and away exceeds what its competitors release each year. In 2019, Netflix was rewarded with 117 Emmy Award nominations for its original content including “When They See Us,” “Nailed It,” “Dead to Me” and “Russian Doll.”

Netflix has been burning through cash over the last decade to add more. Guillermo del Toro ( “Shape of Water”), Ryan Murphy (“Glee”) and Shonda Rhimes (“Grey’s Anatomy”), among others, have been hired to create unique content only available on the streaming service. In some cases, these contracts span several years and are said to be worth hundreds of millions of dollars.

Last year, Netflix shelled out more than $12 billion to purchase, license and produce content. This year, that figure will rise to $15 billion. It will spend $2.9 billion more on marketing.