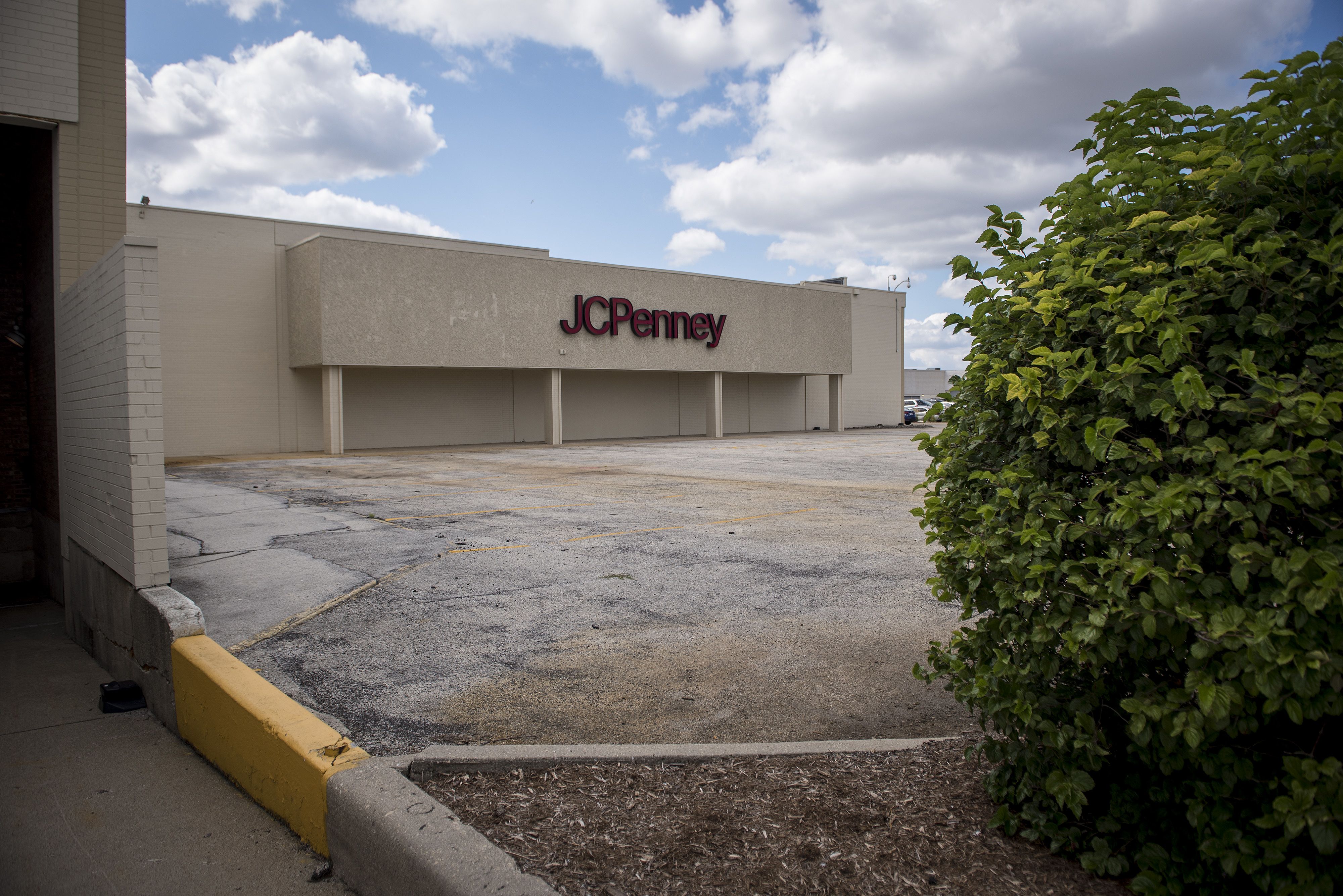 Signage is displayed outside a JC Penney Co. store in Chicago, Illinois.

J.C. Penney on Friday afternoon said it hasn’t hired any advisors to prepare for an “in-court restructuring or bankruptcy.”

The statement followed a report Thursday evening that the embattled department store chain had hired advisers to explore debt restructuring options, potentially buying it more time for a turnaround.

“As a public company, we routinely hire external advisors to evaluate opportunities for the Company,” Penney said in a statement.

“By working with some of the best firms in the industry, we are taking positive and proactive measures, as we have done in the past, to improve our capital structure and the long-term health of our balance sheet. We have no significant debt maturities coming due in the near term, and we continue to maintain a strong liquidity position. Also, given our strong liquidity position we can confirm that we have not hired any advisors to prepare for an in-court restructuring or bankruptcy.”

Penney has roughly $4 billion in debt coming due in the next few years, with more than $1.5 billion currently available under a revolving credit line, according to SEC filings.

The Plano, Texas-based retailer’s sales continue to dwindle, as the company hasn’t been able to invest in the latest tech, modern fixtures and other ways to draw shoppers into stores. Penney’s apparel business also hasn’t been able to keep pace with fast-fashion players like Zara. And the department store sector as a whole is troubled, with more and more consumers shopping directly with brands like Nike and Kate Spade, bypassing wholesalers.

Luxury department store chain Barneys New York, for example, is making preparations for a bankruptcy filing that could come as soon as this month, people familiar have told CNBC. Nordstrom is trading nearly $20 a share lower than a $50 a share buyout offer it rejected two years ago as too low. Saks-owner Hudson’s Bay Company is considering going private after its shares fell nearly 50% in the year through June. And shares of Macy’s are down 40% through the past year.

Still pruning its real estate, Penney has said it plans to shut 18 of its department stores in 2019, with additional closures a possibility if the situation doesn’t improve. Penney still operates more than 800 stores across the country. And some analysts have estimated it could still need to shut more than 100.

According to the report on Thursday, Penney in recent weeks had been talking with lawyers and bankers who specialize in advising troubled companies on debt restructurings and other financial workouts.

Penney shares were down more than 17.5% by Friday afternoon to trade below $1. The stock has fallen more than 60% over the past 12 months. Shares, which have a market value of roughly $285.5 million, sunk below $1 for the first time in December 2018.

Trump hosts US airline executives and Qatari rival amid tensions over Middle East subsidies
How Dannon dairy failed to win over Indians
To Top
error: Content is protected !!