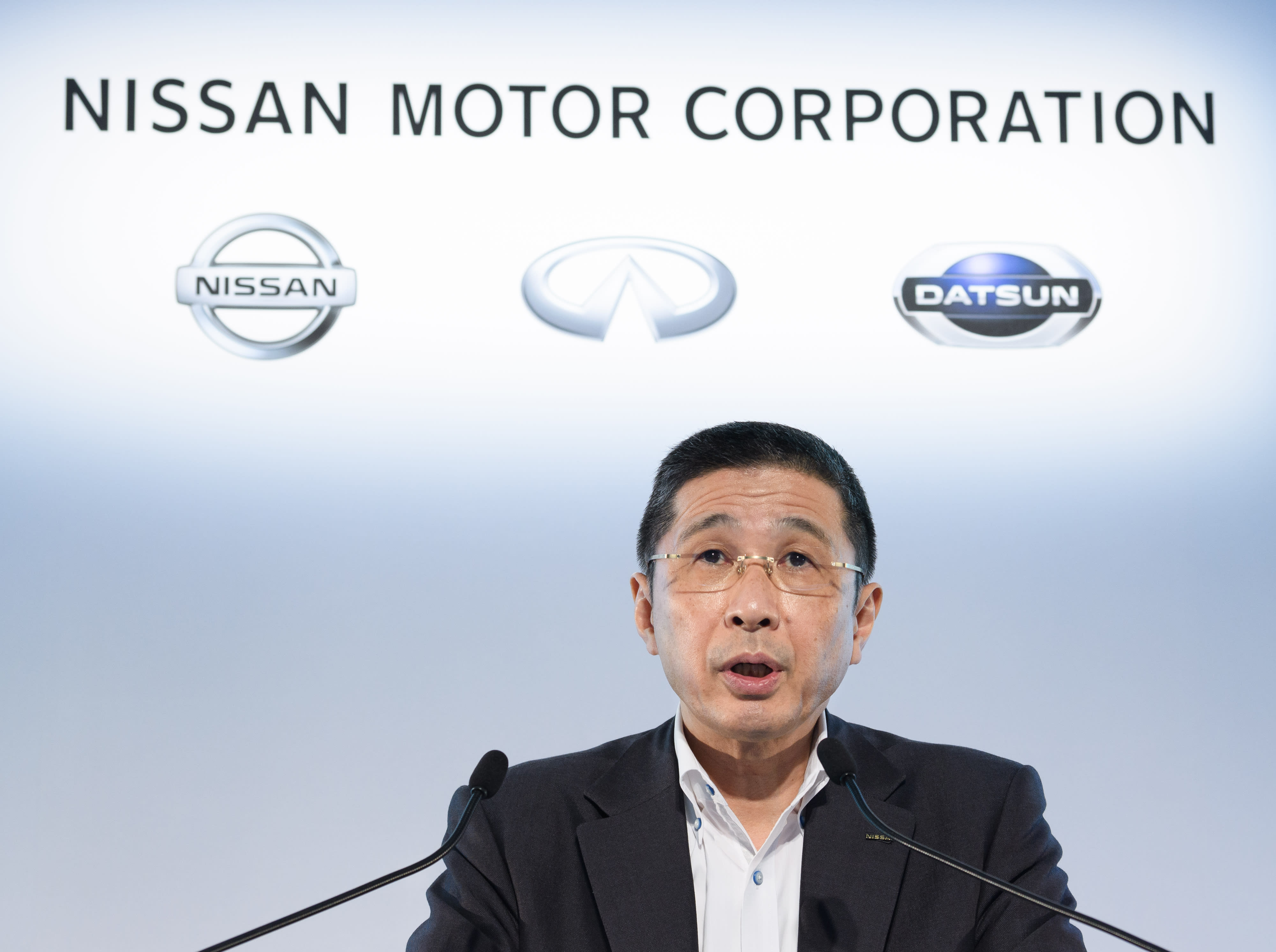 We went inside Tesla’s Gigafactory. Here’s what it looked like