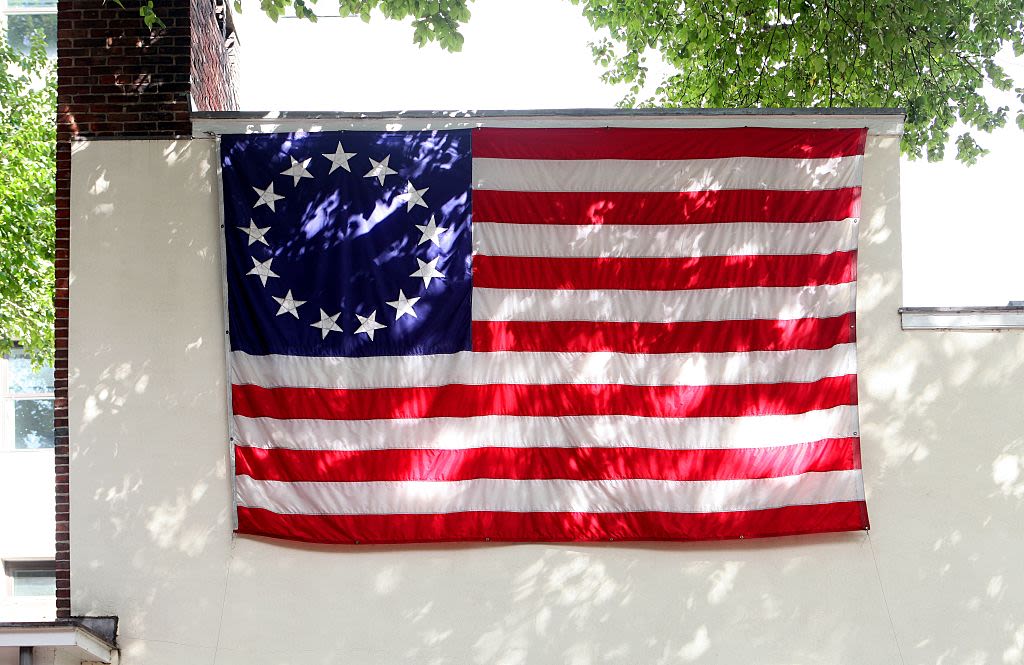 A replica ‘Betsy Ross Flag’ is posted on the side of the Betsy Ross House in Philadelphia, Pennsylvania on August 27, 2016.

Nike is pulling sneakers featuring an early American flag after former NFL football player Colin Kaepernick told the company it shouldn’t sell a shoe that he and others consider offensive, the Wall Street Journal reported, citing people familiar with the matter.

Kaepernick contacted Nike officials saying he and others felt the “Betsy Ross” flag — featuring 13 stars in a circle — featured on the shoes was linked to a period of slavery, the sources told WSJ.

The Nike shoes were to be released in celebration of the July Fourth holiday. The Betsy Ross flag is one type that was flown during the American Revolution.

“Nike has chosen not to release the Air Max 1 Quick Strike Fourth of July as it featured an old version of the American flag,” Nike said in a statement to CNBC.

Nike asked retailers to return the shoes after they were shipped, the WSJ reported. The company did not explain why, the report added. They are unavailable on Nike apps and websites.

Kaepernick became a polarizing figure in sports after he decided not to stand for the national anthem during a 2016 NFL preseason football game, in a protest against racial injustice. His actions have been widely defended as an exercise of his freedom of speech.

In 2016, the superintendent of a school district in Michigan apologized after students at a predominantly white high school waved the Betsy Ross flag during a football game. The superintendent said at the time that the banner is a symbol of white supremacy for some.

Last year, Nike tapped Kaepernick for the 30th anniversary of its “Just Do It” campaign.

Read the WSJ’s report on Nike pulling the sneakers.

Prescription opioid use fell at a record rate in 2018: New report