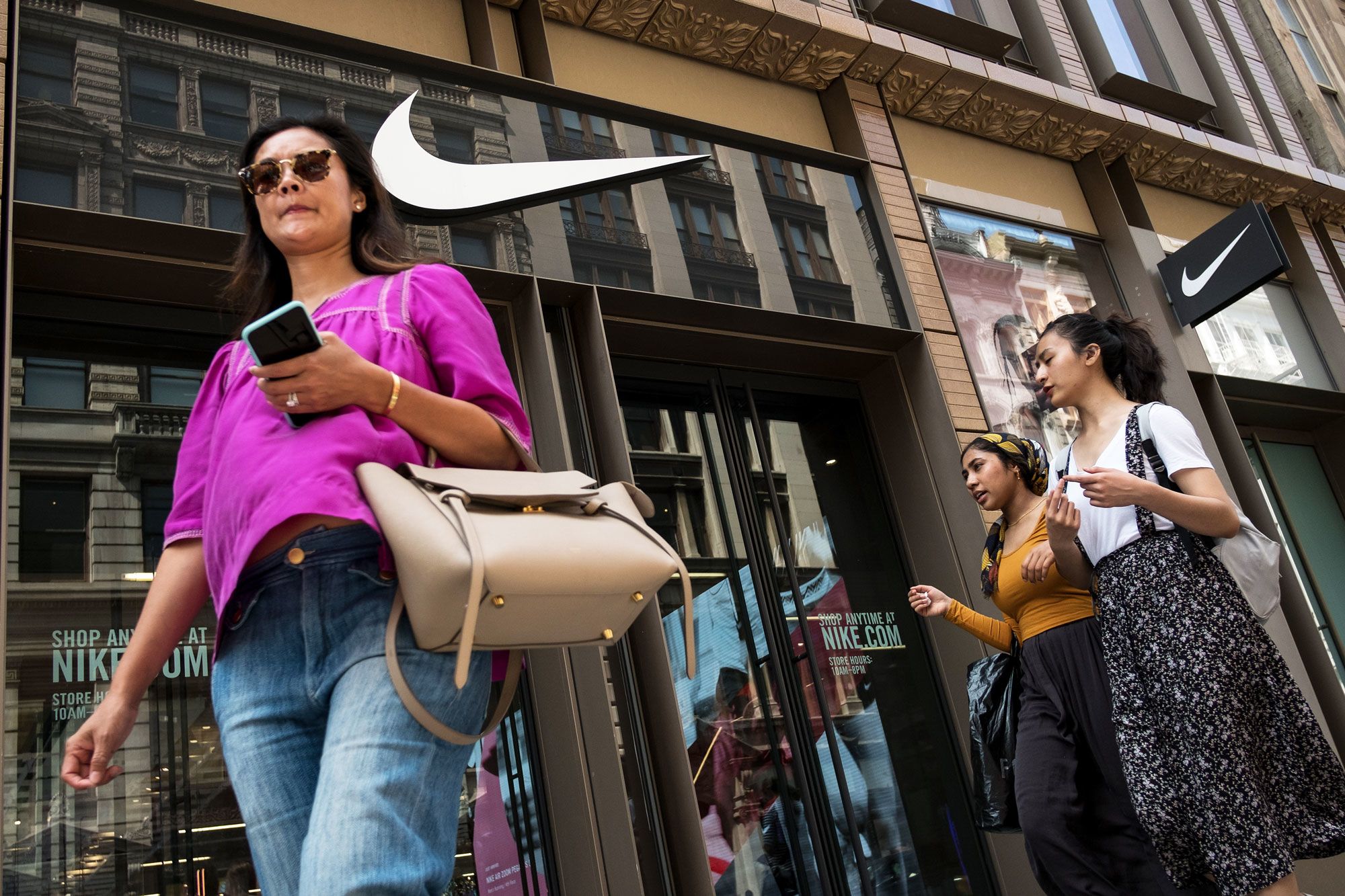 People walk past a Nike store in New York City.

After years of scooping up brands like Converse and Hurley, Nike is shifting its focus toward buying start-ups that help it behind the scenes.

Nike announced on Tuesday it has acquired Boston-based predictive analytics company Celect, marking its latest acquisition in a string of deals to bolster its direct-to-consumer strategy. Financial terms of the deal weren’t disclosed.

With Celect’s technology integrated into Nike’s mobile apps and website, the shoemaker should be able to better predict what styles of sneakers and apparel customers want, when they want it and where they want to buy it from, Chief Operating Officer Eric Sprunk explained in an interview.

“Our goal is to serve consumers more personally at scale,” he said. “We have to anticipate demand. We don’t have six months to do it. We have 30 minutes.”

Celect, which is based in Boston and was founded in 2013, will immediately be integrated into Nike’s global operations team, the company said. Celect’s co-founders will continue working as tenured professors at the Massachusetts Institute of Technology and plan to consult with Nike on an ongoing basis as part of the deal.

Prior to buying Celect, Nike had already been on a buying spree.

In 2016, it bought Virgin MEGA, a digital design studio based in New York and backed by Richard Branson’s Virgin Group, to help build out its SNKRS app, a commerce platform for shoes launched a year earlier. Then, in March of last year, Nike said it acquired consumer data analytics firm Zodiac in a bid to speed its “digital transformation,” as its sales continued to shift online. In April, it announced its acquisition of computer-vision company Invertex, based in Tel Aviv, Israel. Nike hasn’t disclosed how much it spent on any of these deals.

Nike expects Celect to help reduce out-of-stock rates and run into fewer situations where demand of sneakers and apparel comes unplanned. This could also lead to less pressure on profit margins, if Nike can control inventories better and not have goods overflowing in warehouses that people aren’t buying.

The paradigm of how inventory is planned must change, Sprunk said. It’s always been, when a wholesaler like Foot Locker places an order from Nike, that “signals demand.” But the customer needs to become the ultimate demand signal today, he said.

This feeds directly into how Nike is trying to sell more directly to consumers, shifting a bigger portion of its business away from wholesale channels.

Sales from Nike’s Direct business rose 12% on a currency-neutral basis to $10.4 billion in fiscal 2018 from $9.1 billion in fiscal 2017, according to SEC filings. Direct revenue now makes up about 30% of total Nike brand revenue, the company said, fueled by online growth.

Nike shares are up about 8% year to date, bringing the company’s market cap to $127 billion.