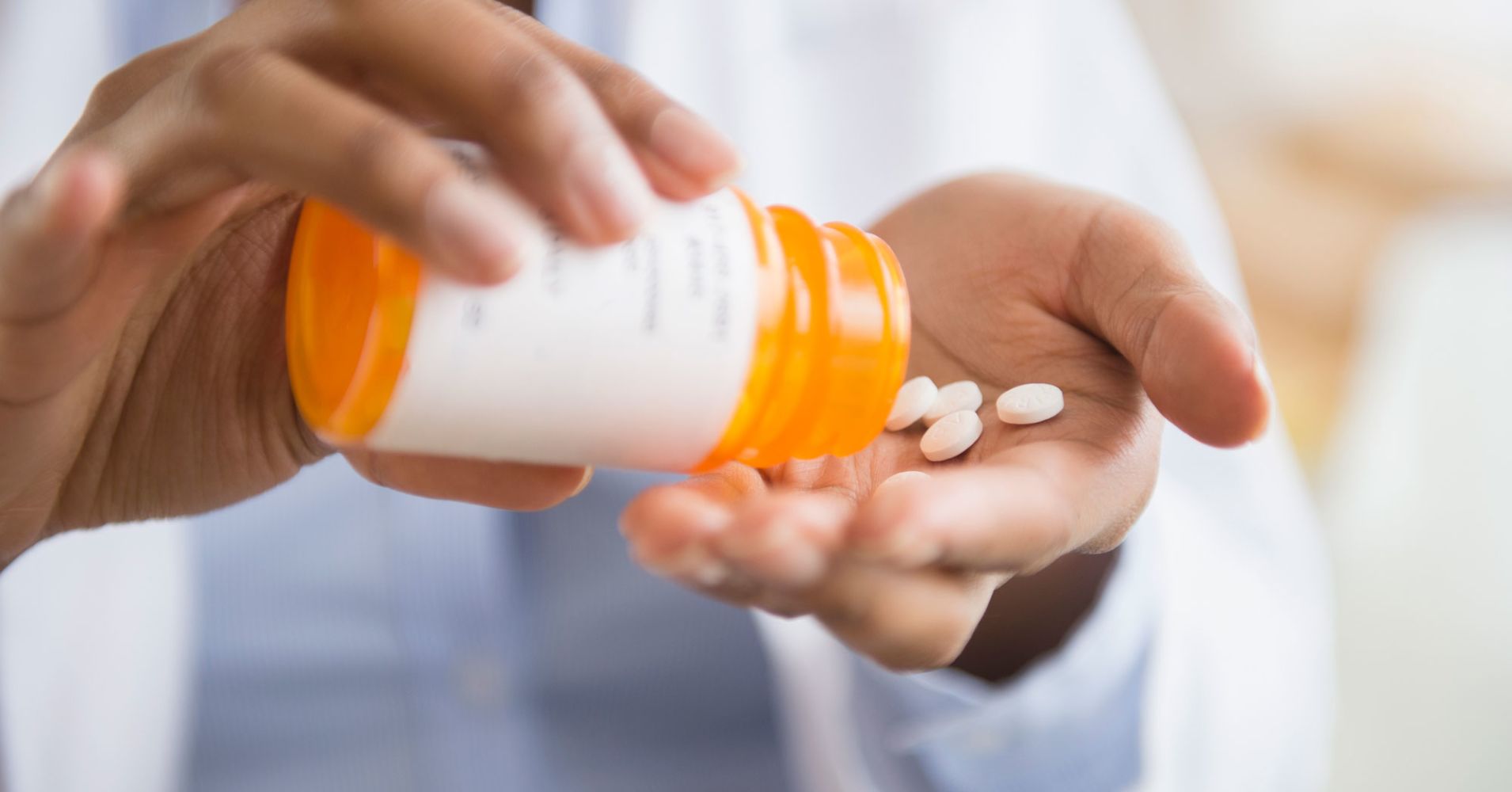 Children seeking medical care online or through a smartphone may be prescribed antibiotics they don’t need, according to a National Institutes of Health funded study released in “Pediatrics” on Monday.

More than half of children seeking online care for acute respiratory infections, including sinusitis, strep throat or bronchiolitis, were prescribed antibiotics, compared with 31% of kids who saw their primary care physician in person and 42% of those who went to urgent care, according to the study.

This is the first time a study looked at telemedicine antibiotic prescriptions in children and highlights the need for physical examinations and medical tests, according to the study conducted by Dr. Kristin Ray, alongside University of Pittsburgh School of Medicine colleagues.

It’s often difficult for doctors to distinguish between bacterial and viral infections, the latter of which doesn’t require antibiotics, Dr. Karen Lee, the program director of the National Institute of Child Health and Human Development, said in an email.

Doctors worry that over prescribing antibiotics can make the bacteria resistant, making it harder to treat infections with standard drugs. Last year, at least 2 million people were infected with an antibiotic-resistant bacteria, according to the Centers for Disease Control and Prevention.

The researchers examined 4,604 telemedicine visits, 38,408 urgent care trips and 485,201 primary care visits of children who were infants through 17 years old using claims data from a national commercial health plan. Children who had other symptoms or infections, such as a urinary tract infection, weren’t included since those may have contributed to the physician’s decision to prescribe medication.

The study comes at a time when direct-to-consumer (DTC) telemedicine visits are on the rise and technology is playing a larger role in combining home health care and physician offices. CVS partnered with virtual care leader Teladoc and opened its virtual MinuteClinic last August, allowing customers over 2 years old to reach doctors via an app for about $60. Other companies are following suit.

Telemedicine companies stress the convenience of not having to leave home. Roughly 96% of large business insurance plans offer coverage for telemedicine visits, according to the study. That’s leading to an increase in children’s access and use, researchers added.

But the American Academy of Pediatrics continues to discourage telemedicine visits for children with acute symptoms. There’s the lack of physical examination, limited access to patient records, decrease in privacy and lack of a patient-provider relationship that may lead to lower-quality care, according to the study. Also, children may have difficulty verbalizing their symptoms, making it harder for a physician to diagnose an illness.

“Together these issues may increase clinical uncertainty during pediatric DTC telemedicine visits, prompting physicians to prescribe antibiotics ‘just to be safe,'” authors wrote.