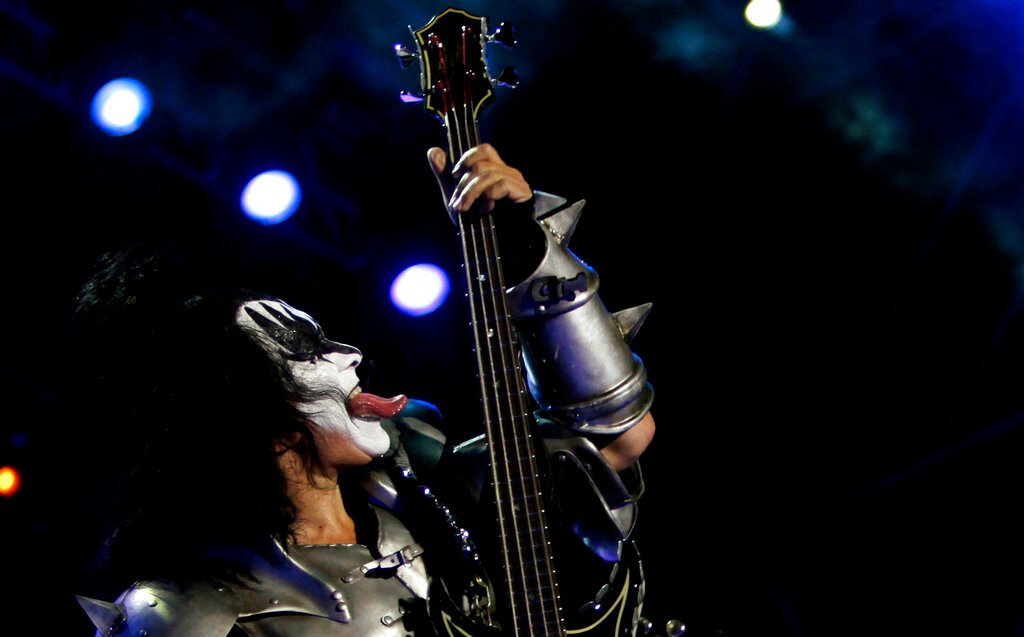 To receive Morning Links in your inbox every weekday, sign up for our Breakfast with ARTnews newsletter.
The Headlines
AFTER A CENTURY, A MYSTERY HAS BEEN SOLVED. Archaeologists working on the estate of a 16th-century manor near Wem, England, have uncovered what they believe are the remains of a castle built as far back at 1250, according to BBC News. The owner of the land, Tim Ashton , said that curious lumps in the topography of the area had long intrigued his family, and that “my grandfather was born in the 1920s and always wondered what it was.” Artifacts helped to date the site, and wood blocks appear to be from the 13th to 15th centuries. This story is a heart-warmer, since students from Cardiff University were involved in the excavation, finally getting a chance to do field work after coronavirus delays. “It’s one of the first teaching digs” since the pandemic’s start, Ashton said, “and they essentially found a perfectly preserved timber structure.”

A TRIUMVIRATE WILL LEAD MOCA CLEVELAND’S BOARD. Following controversies at the museum involving race, its board has adopted a new leadership structure, with three co-presidents: communications expert Audra T. Jones, fundraising specialist Stephen G. Sokany, and curator and consultant Joanne Cohen. Jones will be its first African American co-president, the museum said, and Sokany will be its first LGBTQ co-president. As Cleveland.com outlines, artist Shaun Leonardo charged moCa with censorship last year, after it canceled a show he planned about about police brutality against Black and brown people, and earlier this year, curatorial fellow La Tanya Autry accused it of having a “culture of anti-Blackness.” In a statement , Jones said the new board format “allows for equitable conversation, decision making, listening, and a diversity of perspectives that are unprecedented in moCa’s history.” The museum is currently seeking a director, after Jill Snyder stepped down last year.
The Digest
The NFT platform MakersPlace has lined up $30 million in venture capital from a wide range of investors that includes Acquavella Galleries, former Sotheby’s CEO Bill Ruprecht, and rapper Eminem. MakersPlace cofounder Dannie Chu said “you’ll probably hear from us again in six months when we have a billion-dollar valuation.” [ARTnews]

In a win for Italy in an ongoing legal battle, a U.S. court tossed a suit filed by New York’s Safani Gallery as part of its bid to contest the seizure of an ancient bust of Alexander the Great. The statue was taken from the firm by the Manhattan district attorney’s office in 2018 at the request of Italian authorities, who claim the work was stolen. Its rightful owner has not been established. [The Art Newspaper and Associated Press]
When Sue Davies started the Photographers’ Gallery in the West End of London in order “to gain recognition for photography as an art form in its own right,” few institutions gave the medium much respect. That, of course, has changed, and the gallery is marking its 50th anniversary with a series of shows about its legacy. [The New York Times]
Russia has blocked the popular art-sharing website DeviantArt within its borders for allegedly failing to remove content that authorities said was illegal, including pro-drug and pro-Nazi materials. The platform and its parent company, Wix.com, have not yet commented. [Reuters]
The artist Jason deCaires Taylor has created an underwater sculpture park off the coast of Ayia Napa, Cyprus—and it photographs pretty nicely! [The Guardian]
Art historian Christopher White’s latest effort, Anthony Van Dyck and the Art of Portraiture, is “a refreshingly old-fashioned book, a volume that looks back to a type of comprehensive art history championed in the U.K. by, for example, Kenneth Clark and Anthony Blunt,” writes Xavier F. Salomon, deputy director and chief curator of the Frick Collection in New York. [The Art Newspaper]
If that whets your appetite for some more on the illustrious Flemish painter, here is a look at the top results for his paintings at auction. [ARTnews]
The Kicker
BOB DYLAN. FRANK SINATRA. MILES DAVIS. These are just a few of the storied musicians who have also made visual art. Now Kiss frontman Gene Simmons is revealing he is part of the club, with an upcoming show of his work at the Animazing Gallery at the Venetian in Las Vegas, Rolling Stone reports. It turns out that Simmons has been at it for a half-century, and had his illustrations published as a teen. “Moving to the United States from Israel as a young boy, I didn’t speak English,” he said. “I fell in love with comics and American television, and they not only helped me learn the language but inspired creativity and a passion for drawing and painting.” The pandemic led him to revisit old work “and it reignited my passion for drawing and painting again.” He said his influences include Pollock and Warhol. [Rolling Stone]
Thank you for reading. We’ll see you tomorrow.