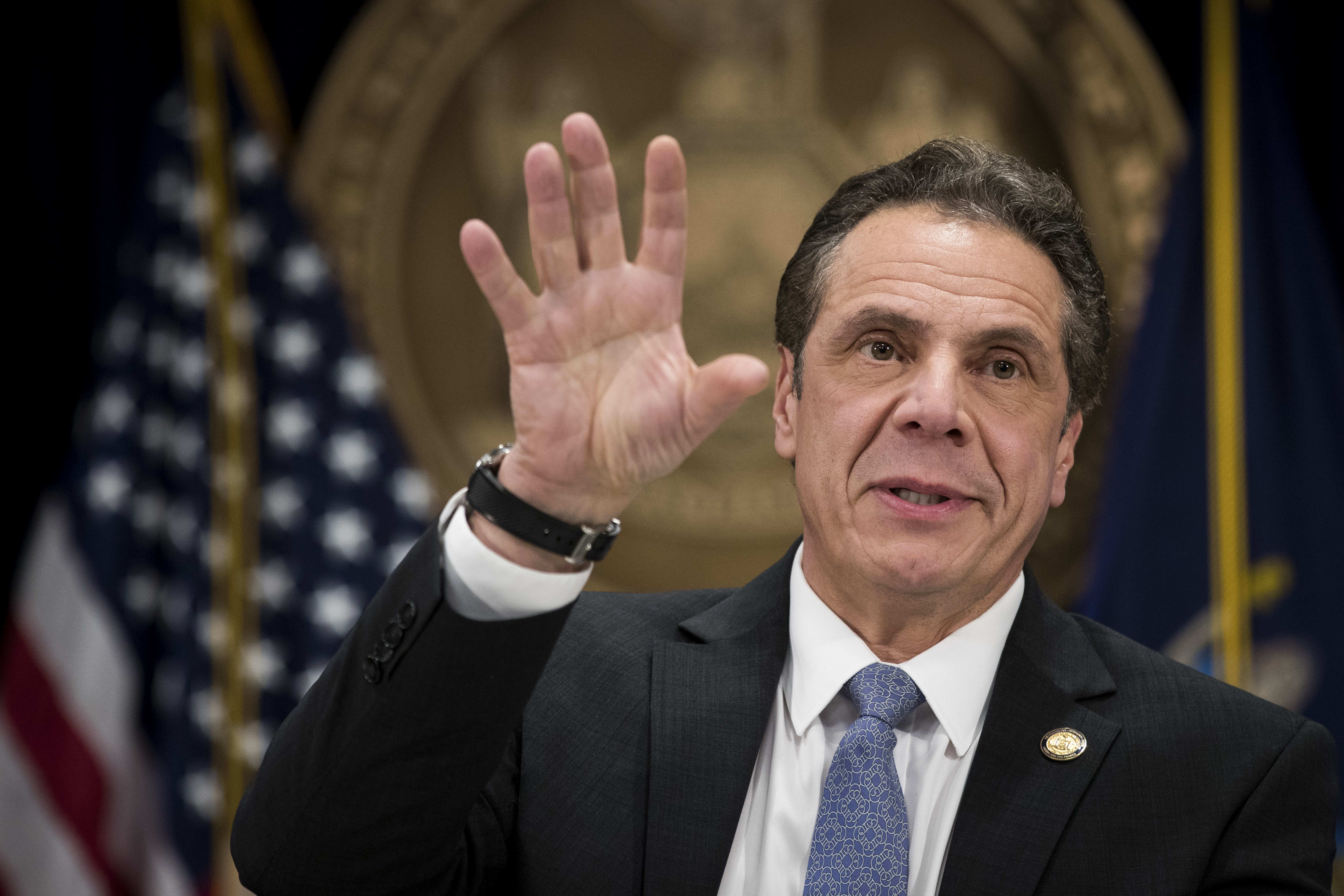 New York Governor Andrew Cuomo.Drew Angerer | Getty ImagesNew York Gov. Andrew Cuomo on Sunday announced an emergency executive action ban on the sale of flavored electronic cigarettes in the state, amid a surge of vaping-related illnesses and deaths across the country.The ban comes just days after President Trump announced efforts to ban flavored e-cigarettes on the federal level. New York would become the second in the country behind Michigan to ban the candy flavored products, which are popular with teenagers. “Vaping is dangerous. Period,” the governor said at his office in Manhattan. “No one can sit here and say long-term use of vaping, where you are inhaling steam and chemicals deep into your lungs, is healthy.”Federal health officials are reviewing 380 possible cases linked to vaping across across the country. The mysterious disease has killed at least six people, and top government health officials have flagged the trend as an epidemic. New York had 64 cases of the lung disease linked to vaping, and that number is expected to grow. The federal government and states ban the sale of vaping devices to minors, though government data show that last year one in five U.S. high school students said they vaped in the previous month.  New York last November began to take steps to ban the sale of flavored e-cigarettes, but withdrew the proposed rules. Legislators also rejected Cuomo’s budget proposal to clarify the state health department’s authority to limit sales.The ban would not include menthol and tobacco flavored products, which the governor said can help people to stop using regular cigarettes.