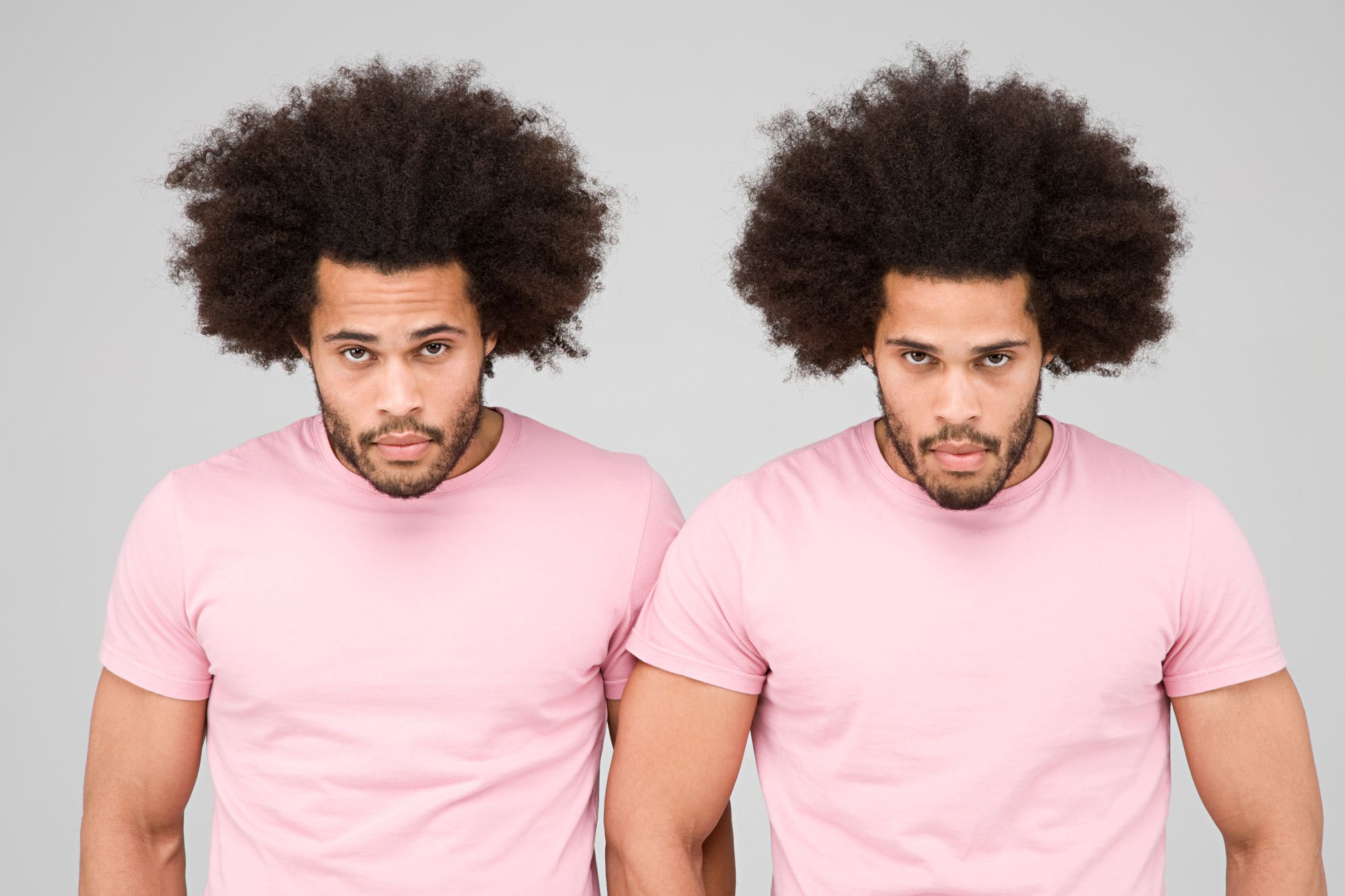 Dietary advice seems to change every decade. Fat is bad, then suddenly it’s good again. Nowadays, for many people, carbs are the enemy.

But it turns out that healthy dietary guidelines can’t be boiled down into simple rules. A new crop of studies, which leverage the latest health testing and machine learning technologies, are finding that there’s no single diet that works for everyone. In fact, even identical twins process food differently.

The research undercuts a lot of guidelines that tech companies are using to sell their products to consumers concerned about their health. For instance, there’s a movement of Silicon Valley techies who believe that a ketogenic diet — which features extremely low carbs and lots of fat — can contribute to good health, and various products, such as monitors that measure ketone levels, that help people adhere to that diet. There are also many apps that help people fast, or restrict access to food during set times of the day.

Tim Spector, a professor at King’s College London and author of “The Diet Myth,” just wrapped the largest ongoing scientific nutrition study of its kind, which explored how participants (about 60 percent of whom were sets of identical twins) process their meals. He presented the results earlier this month at the American Society of Nutrition and American Diabetes Association conferences, in the hopes of encouraging the medical community to revise its thinking on nutrition.

“‘We found huge differences between people,” said Spector in an interview, after his research team analyzed the results from the two-week study. “How you respond to sugar might be very different to how you respond to fat, and there are also variations depending on the time of day.”

During the course of the study, participants came into the hospital for a day, either in London or Boston, and received the same meals before embarking on a series of tests. The researchers measured their response via blood markers like sugar, insulin and fat change after each meal before sending them home at the end of the day. The protocols within the hospital were identical for all the participants.

They were sent home with the glucometers and activity trainers, and trained to use a food logging app to detail their meals. Researchers monitored some of the results remotely, and analyzed everything else at the end of the two-week test period.

The team behind the study included researchers from King’s College London and Massachusetts General Hospital. They also worked with a nutrition science start-up called ZOE, co-founded by Spector, which uses machine learning technology to analyze the results.

Here are some of the key findings:

The researchers are looking to recruit more people to participate in the next phase of the study, which involves more at-home testing and set meals (folks can sign up here.)

When people ask Spector for dietary advice, his main advice is to deviate from the foods they eat every day and try new things — as long as the new stuff is not junk food. Many of us have our go-to foods that we eat every day, and that might not be what’s best for us in the long-run.

“There needs to be more trial and error,” he said. “Some people might be better off eating breakfast later, or eating lower-fat meals, or perhaps eating more in the morning.”

Ultimately, Spector’s hope is that he can use the latest technologies, whether it’s artificial intelligence, new gut microbiome tests or food logging apps help people eat less of the foods that could lead to weight gain and other long-term risks, and try new options they hadn’t considered. “That’s the next phase,” he said.

WATCH: I tried the ketogenic diet with help from a gadget that tracks your progress