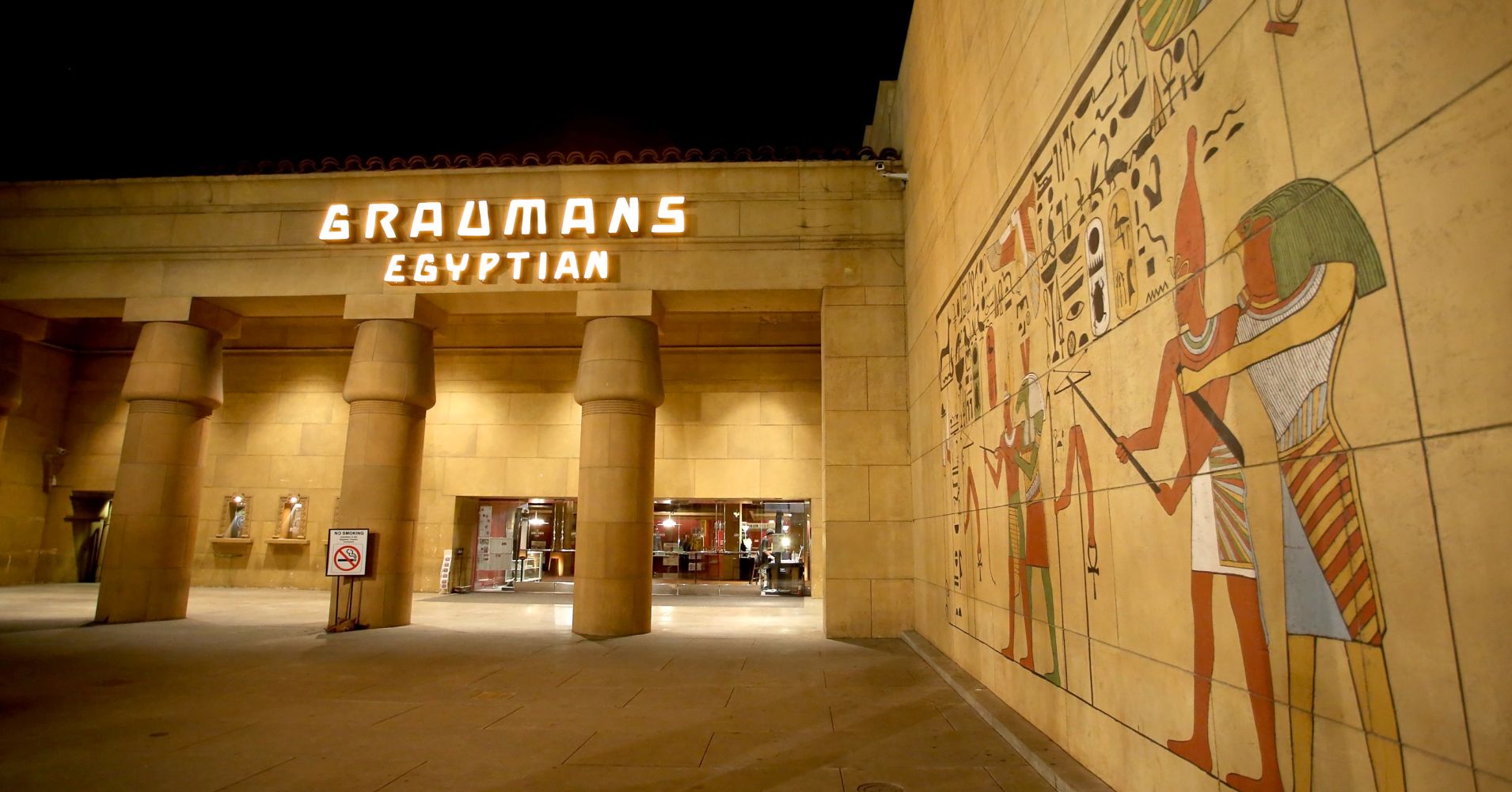 Netflix is making a major play to placate Hollywood celebs and producers as it continues its quest for Oscar glory.

The streaming company is in talks to purchase the historic Egyptian Theatre in Hollywood, a person familiar with the talks told CNBC.

According to The Hollywood Reporter, the value of the deal in the tens of millions.

The theater, currently owned by American Cinematheque, would allow Netflix to more easily showcase films that it wants to put up for Academy Award contention without dealing with traditional theatrical release windows.

Currently, the Academy’s eligibility requirements state that a film must run at least seven consecutive days at a commercial theater in Los Angeles County and be shown at least three times a day, with at least one screening between the hours of 6 p.m and 10 p.m.

Netflix did not immediately respond to CNBC’s request for comment.

Traditionally, Hollywood studios, and even Amazon, have adopted 90-day theatrical release window, which means the film will run in theaters for that time period before being available on video-on-demand or on a streaming service’s site or app.

Netflix has not been one to adhere to those standards, however. The streaming service’s Academy Award-winning film “Roma” rolled out to a limited number of theaters on Nov. 21 and was released to Netflix’s streaming service on Dec. 14.

The decision ruffled feathers for some theater operators, like AMC Theaters and Regal Cinemas, which declined to show “Roma” in theaters after its best picture nomination in January.

Purchasing the Egyptian Theatre would also provide a space for red carpet events and would be Netflix’s first theater purchase.

Should the deal close, American Cinematheque, an independent nonprofit, would curate all weekend programming while Netflix would set the slate for the weekdays, according to Bloomberg, which was first to report the talks.

The Egyptian Theatre was opened in 1922 by Sid Grauman, and acquired by Cinematheque in 1998. It is often used for movie festivals as it is one of the few locations that can play nitrate prints and is also equipped to play 70mm film, according to the report.