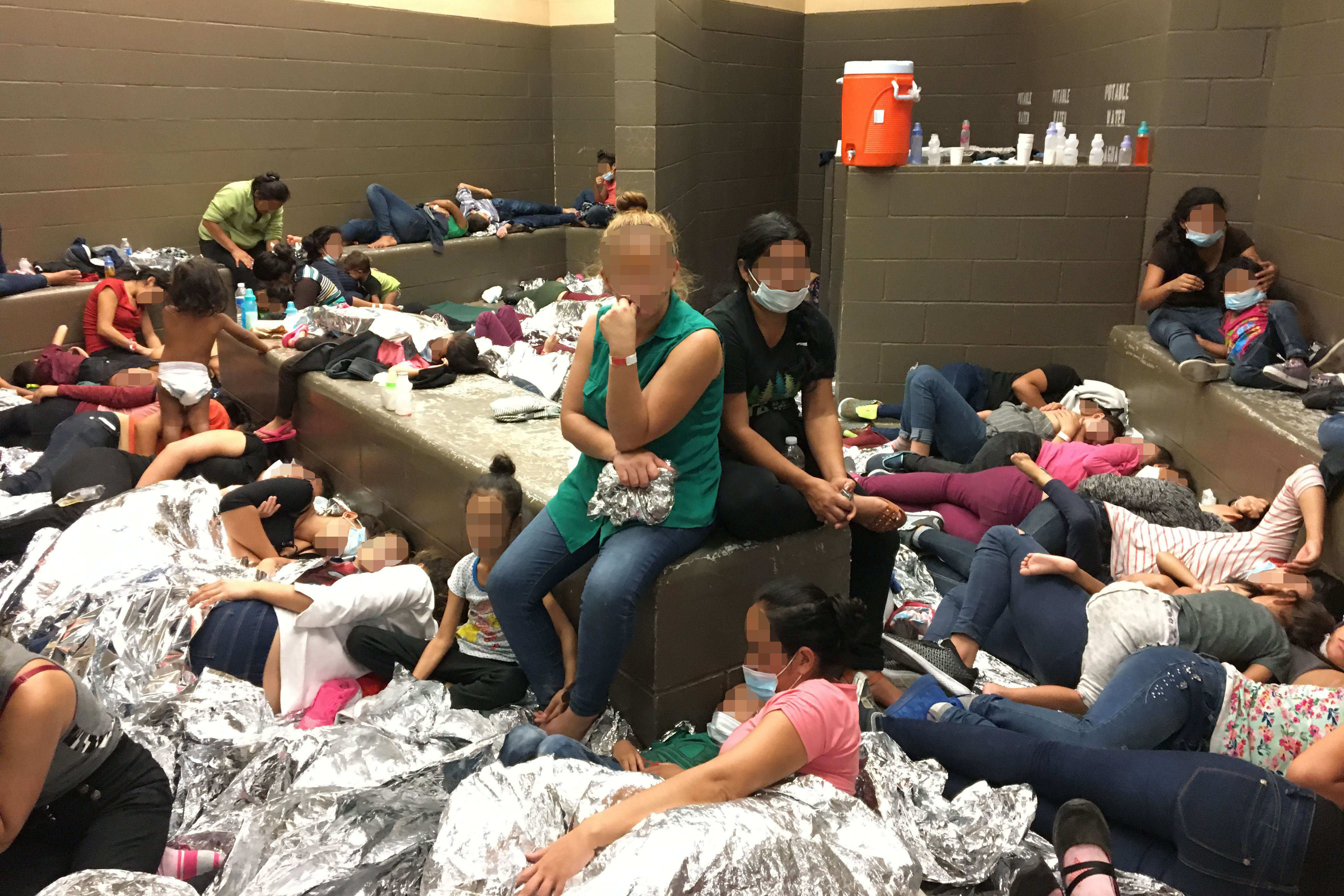 Nearly 900 migrants being held in U.S. custody contracted mumps at holding centers in the past year, the Centers for Disease Control and Prevention reported Thursday.

From Sept. 1, 2018 to Aug. 22, 2019, the U.S. reported 899 confirmed and possible mumps cases in adults across 57 holding facilities. An additional 33 staff members contracted the preventable virus as well. It’s the first time a mumps outbreak has been reported in detention facilities, the CDC said.

Eighty four percent of the patients infected were exposed to mumps while in U.S. facilities, the CDC reported. Only 5% were exposed before being apprehended, the organization added.

“This mumps outbreak really is just a red flag that shows us that these facilities present a risk for spreading a number of infectious diseases,” University of Washington professor Dr. Jeffrey Duchin said.

The United States over the past year has seen an influx of people crossing the southern border, seeking relief from their home countries. From October through July, nearly 259,000 single adults and 433,000 “family units” were apprehended at the Southwest border, leading to overcrowded facilities.

Mumps is a highly contagious airborne virus, though not often deadly. It can usually be prevented with two doses of the  measles-mumps-rubella vaccine. According to CDC guidance, public health officials should recommend a third dose of the vaccine to groups of people who have close contact with someone infected or at an increased risk.

U.S. Immigration and Customs Enforcement did not immediately respond to a request for comment on vaccination rates and screening processes. The CDC said in its report that vaccination efforts differ among facilities.

“It’s much easier and more important and less costly to prevent these diseases than to respond to them,” said Duchin, a board member of the Infectious Diseases Society of America. “The prevention of these diseases is important not only to help protect the health of people being held, but also the staff and surrounding communities.”

The outbreak comes as politicians and health care providers are calling on the Trump administration to better prepare for infectious disease outbreaks at border camps.