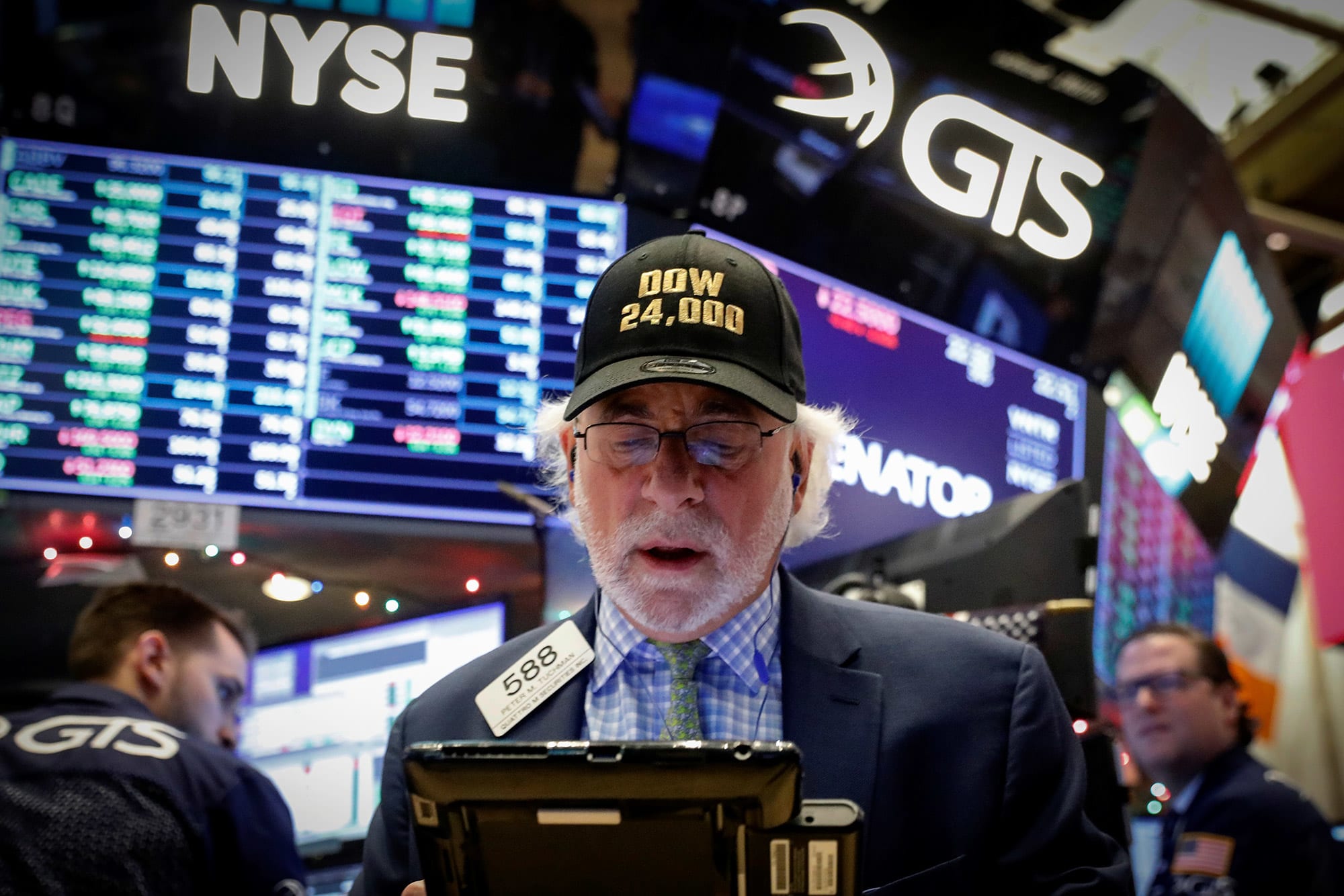 Ulta Beauty — Shares of the beauty company plummeted 30% after announcing its second quarter earnings. Ulta reported earnings per share of $2.76, which missed estimates by 4 cents. The company lowered its profit forecast and comparable store sales rose less than expected.

Big Lots — Shares rose more than 3% after the retailer posted quarterly numbers that topped analyst expectations. The company reported earnings per share of 53 cents on revenue of $1.252 billion. Analysts polled by Refinitiv expected a profit of 40 cents per share on revenue of $1.248 billion.

Mallinckrodt — Mallinckrodt plunged 15.9% as the company drew down a remaining $95 million in revolving credit “to address cash needs that may arise in the future.” Mallinckrodt has been under scrutiny for its role in the opioid crisis.

Tesla — Tesla climbed 1.8% after China announced that some of the automaker’s products will be exempted from upcoming tariffs on cars and autoparts imported from the U,S. Tesla’s Model 3, Model S and Model X will not face the new tariffs, which are slated to take effect on Dec. 15.

Workday — Shares of Workday tumbled 5.3% on Friday after raising revenue guidance in a manner that analysts at Wedbush described as “cautious.” The software company projected subscription revenue guidance for the full fiscal year to be between $3.06 and $3.07 billion, up from a range of $3.045 billion to $3.06 billion announced in May. Workday beat Wall Street expectations for revenue in its fiscal second quarter, with subscription revenue rising by 34%.

MSG Networks — MSG Networks jumped more than 14% after increasing its existing buyback program by $300 million and announced an auction tender offer to buy up to $250 million in stock. “We understand the media landscape is evolving, but remain confident in the long-term prospects for our business,” CEO Andrea Greenberg said.

— CNBC’s Elizabeth Myong and Jesse Pound contributed to this report.

Correction: This story has been updated to reflect Campbell’s correct earnings per share and quarterly revenue.

Nearly 900 migrants contracted mumps in holding centers in past year
92% of apparel from China will be hit with tariffs Sunday—how retailers are coping
To Top
error: Content is protected !!